By c.nananews (self media writer) | 26 days ago 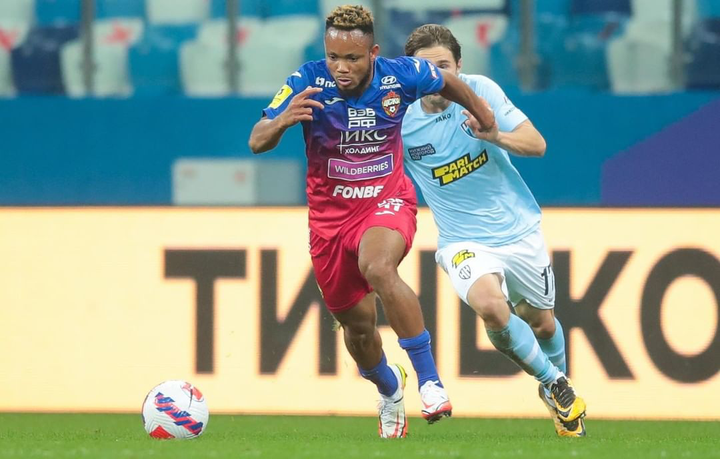 Super Eagles of Nigeria dazzler Chidera Ejuke continues his impressive run of form for Russia Premier League giants CSKA Moscow football club on Monday evening, as he guided them to a remarkable 2-0 away League victory over Nizhny Novgorod football club. 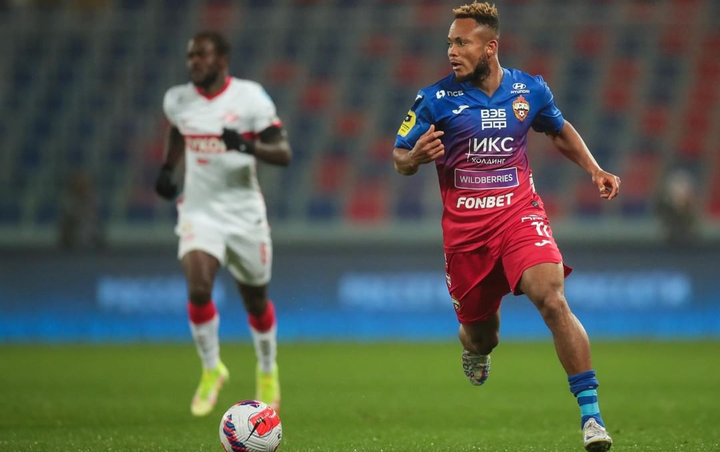 The former Heerenveen football club of Netherlands star was given another starting role by his head coach, following his outstanding performance for the club in their previous matches, and he was able to play another crucial role in the team's convincing away victory.

The Nigerian international has been in superb form for the club since the beginning of the 2021/2022 season, and he was able to guide them to their third consecutive victories in all competitions. Chidera Ejuke's classic performance for the club last month made him to beat other nominees to win the club's player of the month of August award, and he was able to impress again on Monday.

Coach Kerzhakov gave the Nigerian star a starting role in his team's attacking midfield alongside Baktiyor Zaynutdinov, and the trio were superb in the game. Kazakhstan national team star Baktiyor Zaynutdinov opened scoring for the home team in the 31st minutes through an assist from Nigerian Chidera Ejuke, and Ilzat Akhmetov doubled the lead via a penalty kick in the 63rd minutes after Ejuke was brought down inside the box 18 to end the match 2-0.

Chidera Ejuke was outstanding for the home team in the entertaining encounter, and he was involved in his team's both goals against Nizhny Novgorod football club.

Ejuke will now be looking forward to building on his impressive performance for CSKA Moscow football club when they play their next League game next weekend.