Arsenal will continue their Premier League fixtures for the 2020-2021 season tonight, as they will be clashing against Aston Villa at the Emirates. Apparently, it's going to be a tough match because they are following each other, in the league table. As a result, the Gunners will need to step up their game in order to keep their unbeaten run. 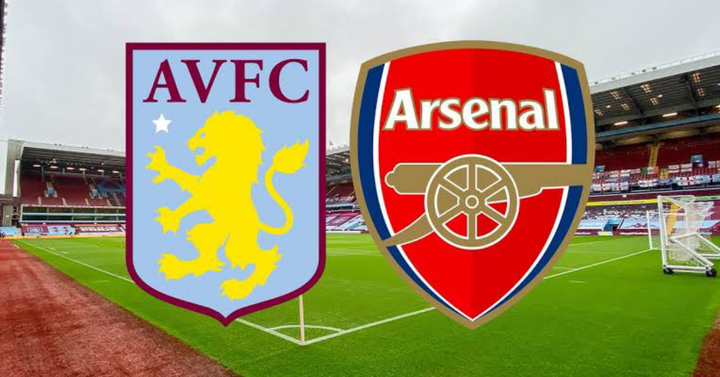 Meanwhile, it's most unlikely that Bukayo Saka will play against the Lions tonight, mainly because of his injury. Thus, there are two tactical patterns Mikel Arteta should use at the Emirates today, in order to silence Aston Villa throughout the 90 minutes. Of course, Arsenal played with a high level of winning spirit against Crystal Palace and Brighton Albion, so they have to keep the fire burning.

Without a doubt, Bukayo Saka plays a massive role in the squad, having seen his performance for club and country this season. So, the Gunners will definitely miss him in the team, but the Spanish gaffer could use these two tactical setups to equip his formation, especially in the midfield and frontline. 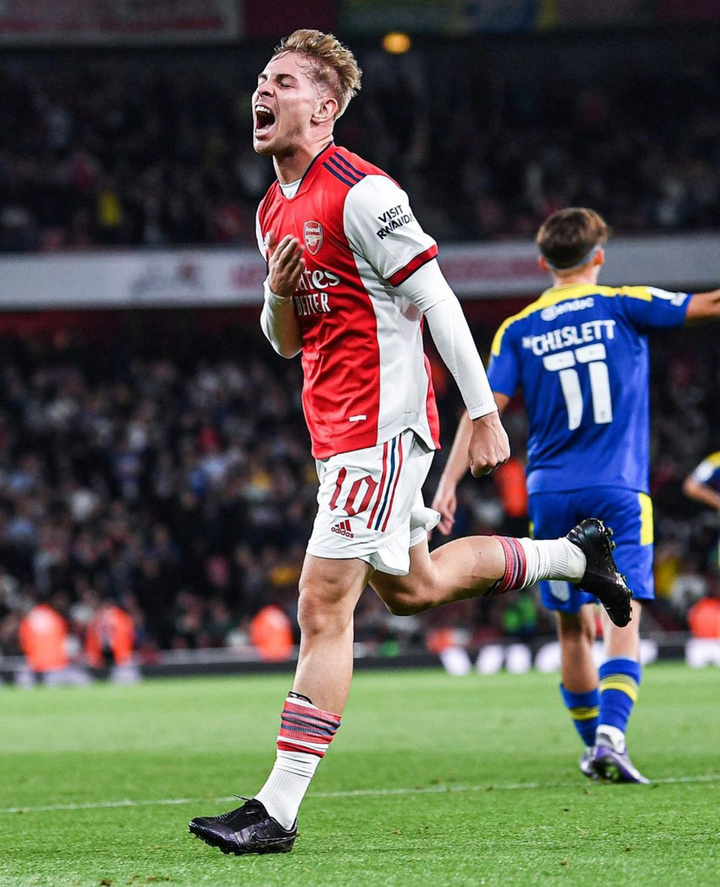 Firstly, Mikel Arteta should play Smith Rowe and Martin Odegaard widely up front. Since Nicolas Pepe hasn't been impressive recently, particularly with his performance against Crystal Palace on Monday. The Gunners boss should allow the Norwegian and English youngsters to play a wide role in front. As a result, there would be no attacking midfielder on the pitch, so Arsenal would attack Aston Villa from the wing sides rather than the midfield. Of course, Bukayo Saka is somehow irreplaceable in the squad, but the two young players can give Arsenal 3 points if they play from these positions. Smith Rowe and Odegaard will focus on playing wide, instead of playing towards the midfield. Actually, the Lions are quite balanced in attack and defense, which means the Gunners will have to attack them dangerously. Therefore, as Bukayo Saka may be unavailable for today's game, the Spanish manager should use Odegaard and Rowe as wide-wingers. 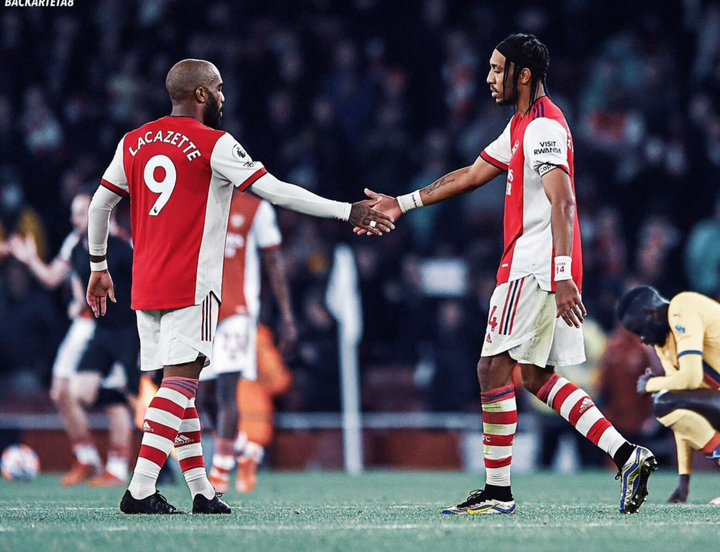 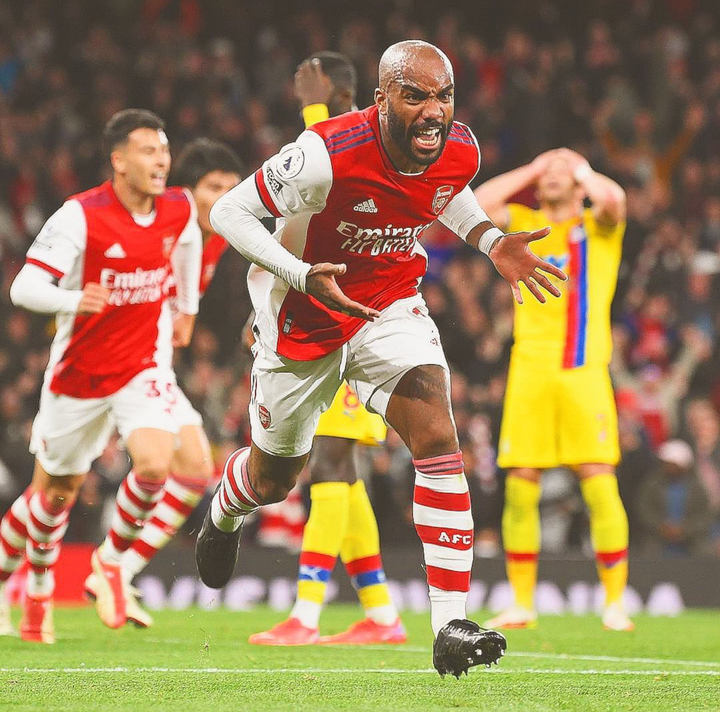 Secondly, Mikel Arteta should play Aubameyang and Alexandre Lacazette as double strikers. Actually, the Gunners gaffer hasn't played both strikers together this season, as he prefers only the Gabon international to play as a central-forward. Having said that, Aubameyang and the Frenchman can work hand-in-hand to break down Aston Villa's defense line, because the Lions are no joke at the back. The two forwards played impressively against Crystal Palace, so playing them together today won't be a bad idea, since Bukayo Saka won't be available. Whilst Smith Rowe and Martin Odegaard focus on creating chances and spaces, Aubameyang and Lacazette will position themselves to score goals. Aside from that, the Frenchman can use his running skills to beat the defenders, and create big chances for his partner up-front.