Manchester United were dealt a huge blow in the UEFA Nations League final when Raphael Varane went down with an injury.

Earlier today, the club released an official statement to give an update regarding the extent of his injury. 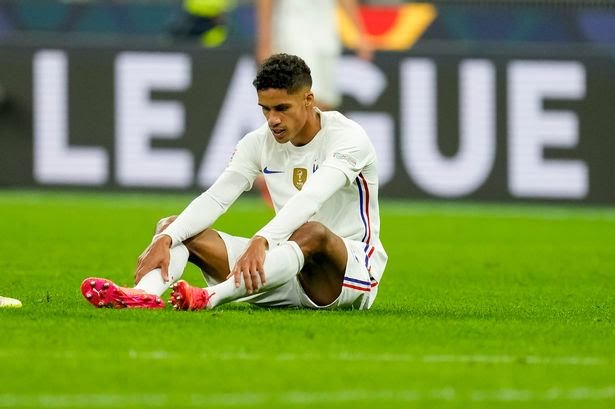 According to the statement, Varane sustained a groin muscle injury in the Nations League final and has commenced rehabilitation at the club. “He will be out for a few weeks.”

Varane's injury is an extra bad news for Ole Gunnar Solskjaer as they are also missing their club captain Harry Maguire. The 28 year old defender has been out after he picked up a calf injury in the narrow defeat to Aston Villa two weekends ago. 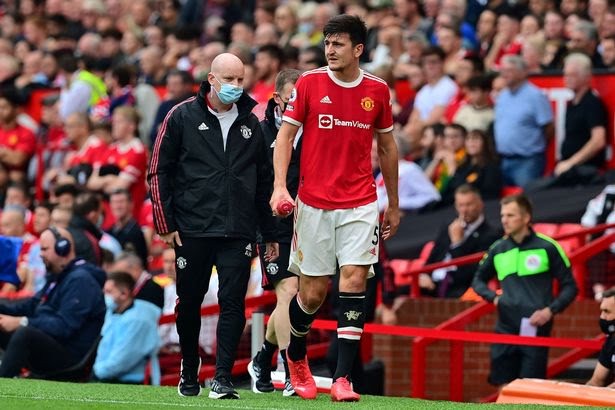 The injuries to these two players is coming at a very wrong time for Ole Gunnar Solskjaer and his team, especially with six tough fixtures lined up next for them.

The next task for Manchester United is a trip to the King Power stadium this weekend to take on Leicester City. Brendan Rodgers' Foxes will smell blood in this fixture and will fancy themselves against their visitors who come into the match with a draw and a defeat in their last two matches. 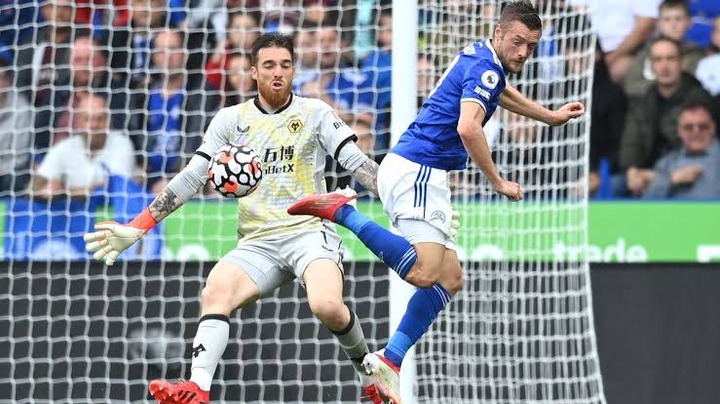 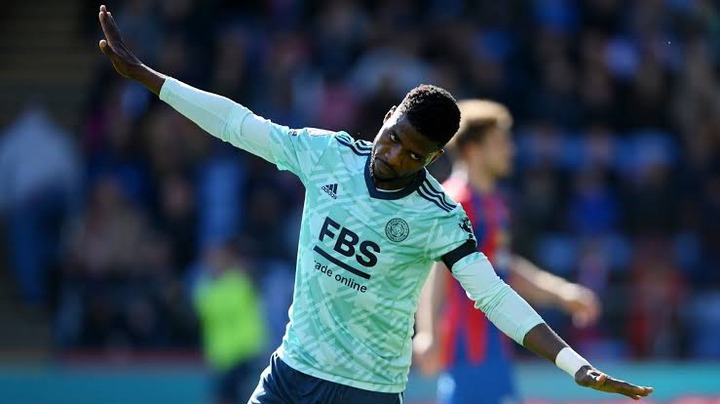 Jamie Vardy and Kelechi Iheanacho will be raring to go and will punish any mistake at the back from Victor Lindelof or Eric Bailly.

After that encounter, United will welcome the visit of the resilient Atalanta to Old Trafford in midweek for their third UEFA Champions League group stage match. After that they will play at home again, this time against fierce rivals Liverpool in the Premier League. 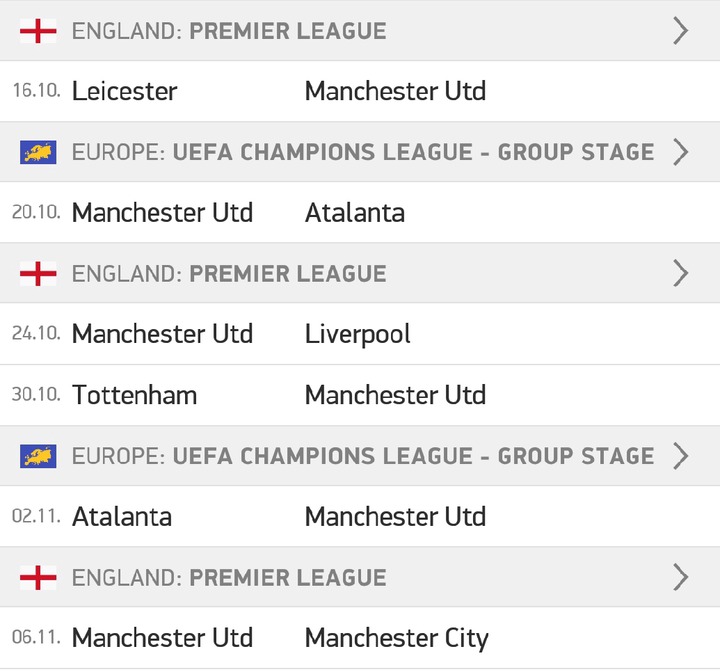 What follows after then is a trip to the Tottenham Hotspur stadium to face Nuno Espirito Santo's side. They will be on the road once again when they visit Bergamo to face off with Atalanta, before the much anticipated Manchester derby against cross city rivals Man City. 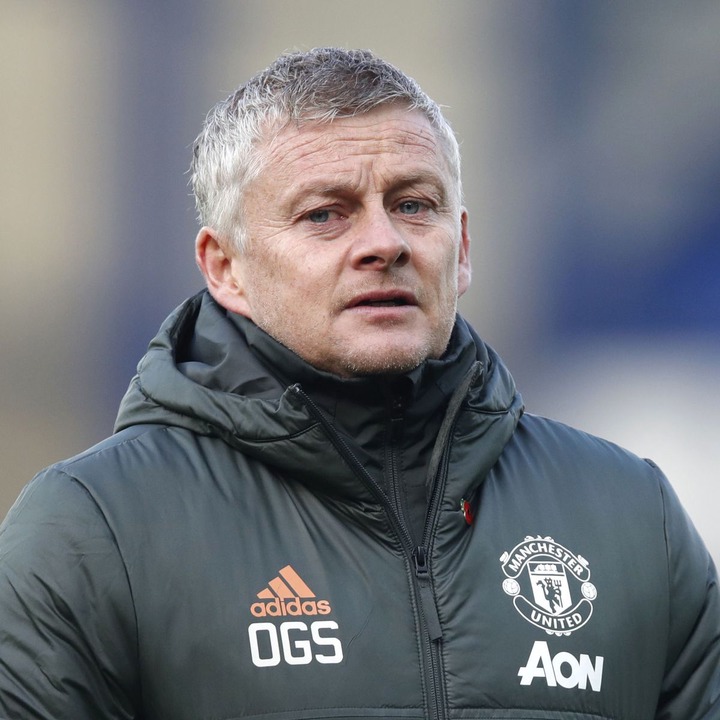 We are yet to find out the return dates for Raphael Varane and Harry Maguire but it seems both players will be out of action for some time. Those two have been the bedrock of United's defence but even with them in the team, the Red Devils have kept just one clean sheet in all competitions this season. 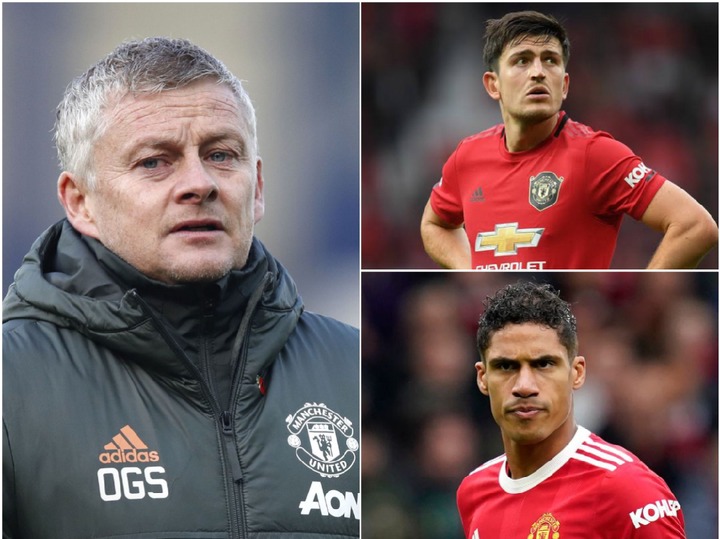 Their absence will make the task even more difficult for Ole Gunnar Solskjaer and his team and I envisage they will struggle in their next six fixtures without their two key center backs.