5 Nigerians To Watch Out For This Weekend

Various players are ready to make their first club appearance after two weeks of International break. Both those who were called-up by their national teams and those who were not are all set and motivated to continue the 2021/22 season from where they stopped before the break. 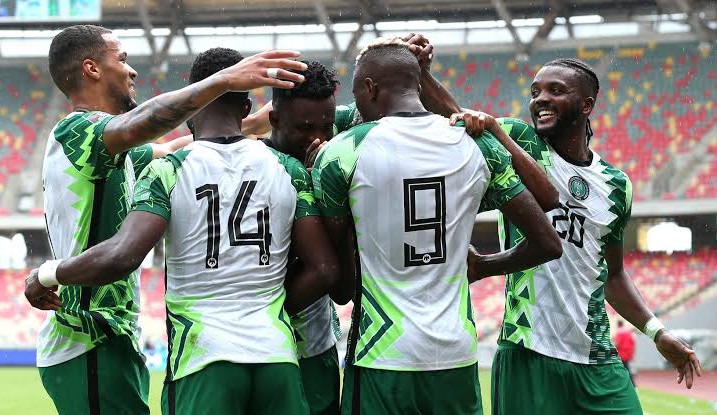 For the Nigerian players, after securing and 2-0 win over Central African Republic (CAR) on the 10th of October, they are on course to replicate such performance for their various clubs this weekend. In this article article, we are going to see 5 Nigerian footballers you should watch out for this weekend. 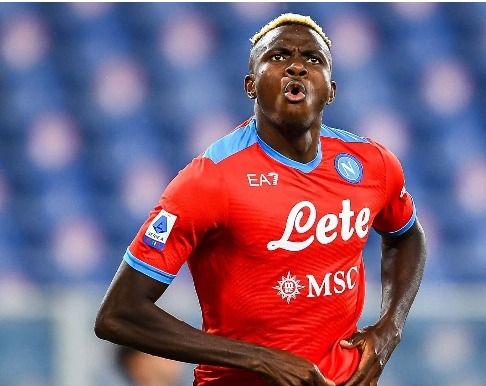 The 22-year old scored the second goal for Nigeria in the World Cup qualifiers match against CAR. He is currently one of the hottest African players in the world at the moment, owing to his exploits with Napoli this season. The Naples will be squaring up against Torino on Sunday 17th October, and Osimhen is expected to be leading their attack that evening. 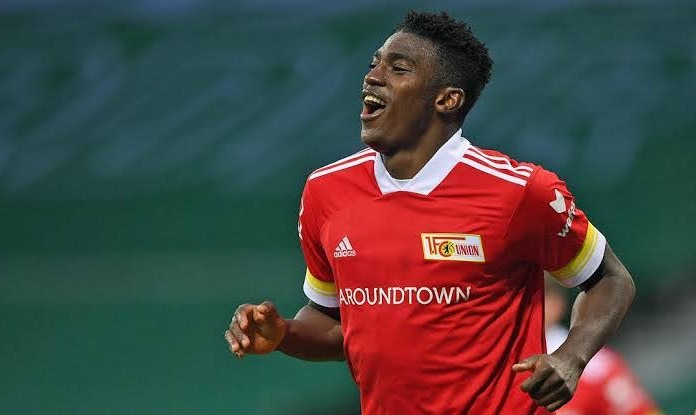 The 24-year old centre forward was one of the players invited to the Super Eagles for the World Cup qualifiers. His performances for Berlin this season gave rise to that call-up, recording 8 goals and 2 assists in 12 appearances this season. Union Berlin will be facing Wolfsburg on Saturday 16th October in a Bundesliga fixture. 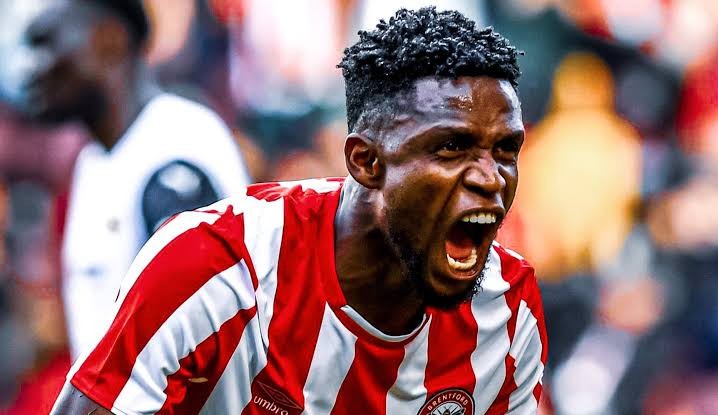 He started in Nigeria's 2-0 win over CAR during the break and performed absolutely well. The 23-year old Central midfielder has been instrumental to Brentford's good start in the Premier League with 7 matches played so far. The club will be playing against Chelsea on Saturday 16th October also, and he's expected to be in the starting lineup. 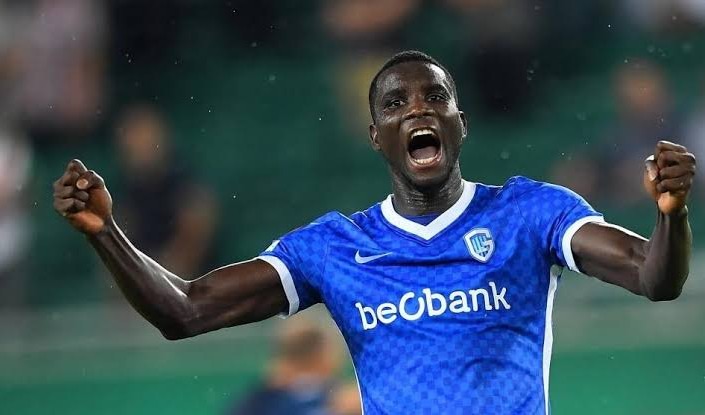 He is presently one of Nigeria's finest strikers and arguably the best in the Belgian league. He has so far scored 11 goals in 14 matches this season, and was also on International duties with the Super Eagles. Genk will be facing Charleroi in the league on Sunday 17th October, and Onuachu is fully fit to start the match. 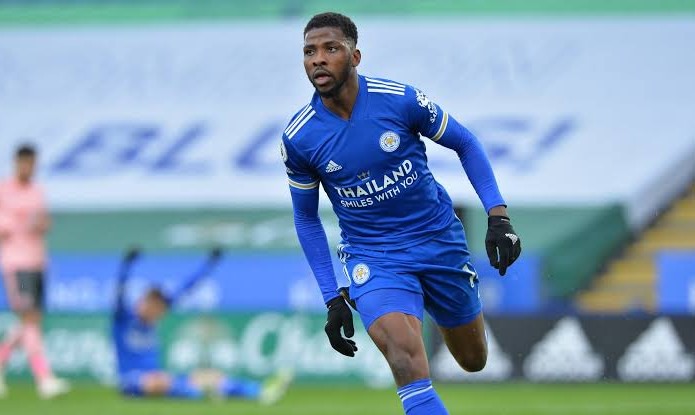 The 24-year old popularly known as "Senior Man" scored a sublime goal against Crystal Palace in their last EPL fixture two weeks ago. The foxes will be squaring up against Manchester United on Saturday 16th October, in a match that poses to be one of the most interesting for the weekend. He is likely to start upfront alongside Jamie Vardy.

Which other Nigerian player do you think will perform well this weekend?