Check Out Pictures of Klopp, Guardiola, Mourinho and Other EPL Coaches With Their Families

Gather here, EPL fans! So today, we'll be looking at pictures of the coaches of the "Big 6" in the EPL and their families.

Jurgen Klopp is a German and the coach of Liverpool FC, the current Premier League Champions. He was previously the coach of German club Borussia Dortmund, before he moved to England and joined Liverpool. 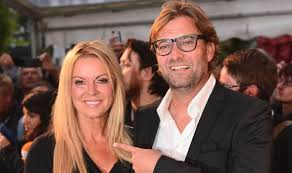 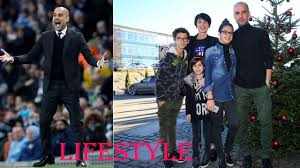 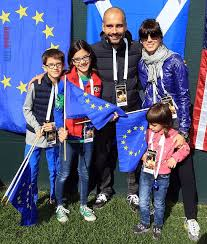 Frank Lampard is a legendary Chelsea footballer, who played as a midfielder. He was later appointed manager of Chelsea after his spell with Championship side Derby County. He succeeded Maurizio Sarri as coach of Chelsea. 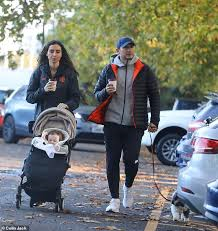 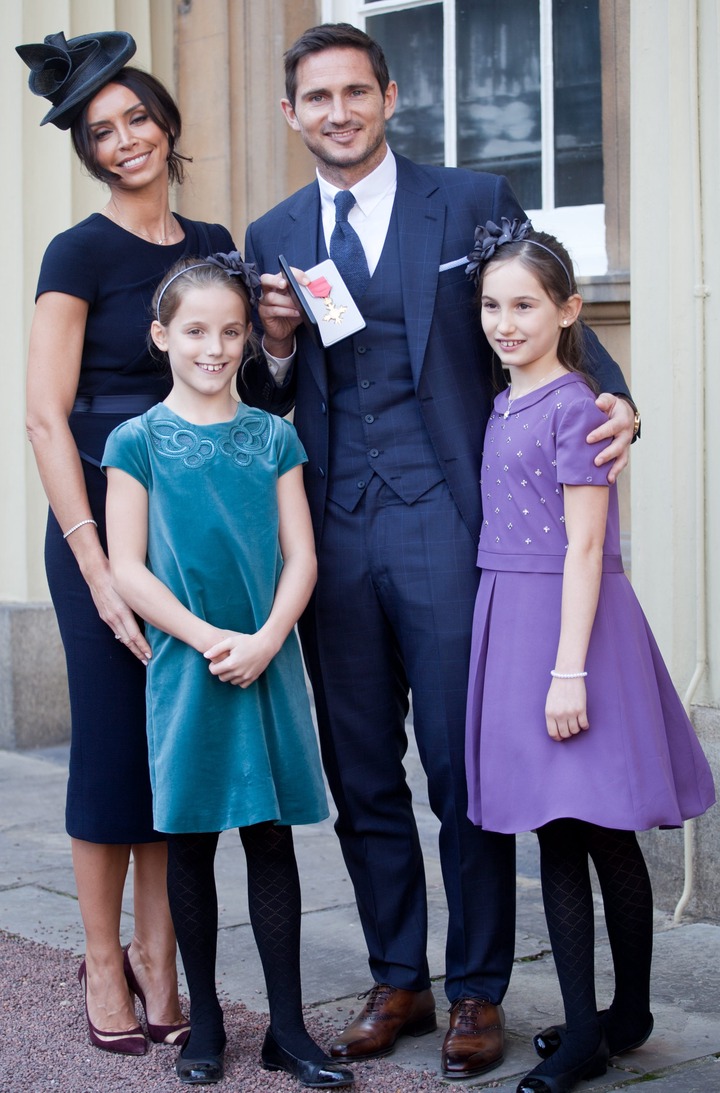 Jose Mourinho has won the Premier League three times, all at Chelsea. He has also managed Manchester United and is the current manager of Tottenham Hotspurs. 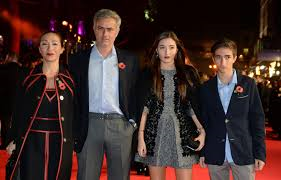 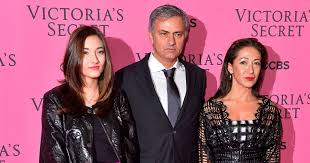 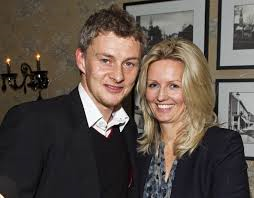 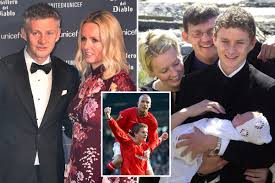 Arsenal looked to find Arsene Wenger's replacement. But when it seemed Unai Emery was not the right man, they had to go for former Everton and Arsenal player Mikel Arteta. 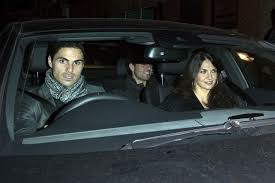 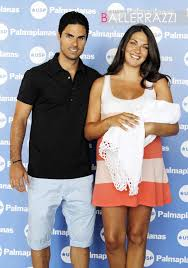