The Last Arsenal Squad That Won The Premier League 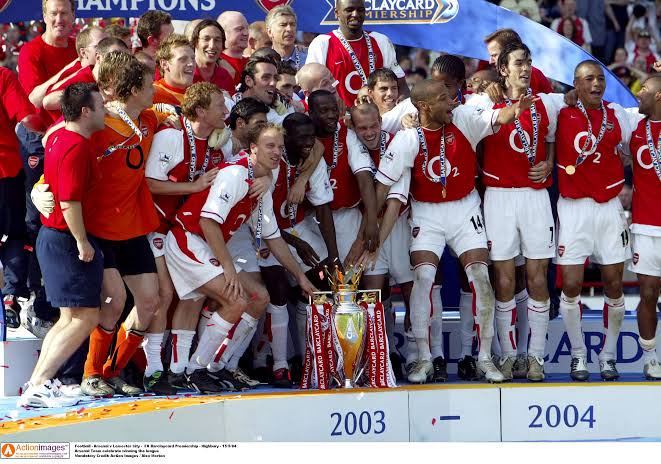 Arsenal should thank Arsene Wenger for helping them to win their last Premier league title. Thierry henry who is one of the greatest striker on premier league history was part of this winning team. Since 2003/04 season Arsenal have never won premier league title. It's 17 years now and they are still pushing to win the title once again. Liverpool recently ended their 30 years drought, arsenal could end theirs before it reaches 30 years. 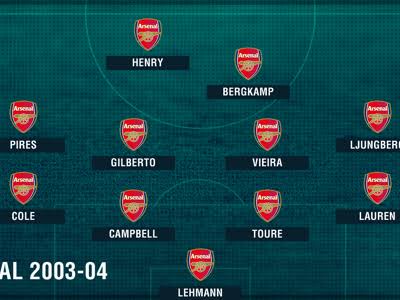 The goalie of Arsenal 2003/04 squad was Lehman. While the defensive System consist of players who have good tackling, interception and clearance accuracy. These players includes Toure, Lauren, Campbell and Cole. Arsenal 2003/04 squad consist of highly skilled, talented and experienced Midfielders. These midfielders are Gilberto, Pires, Vieira and Ljungberg. The attacking duo consist of Thierry Henry and Bergkamp. 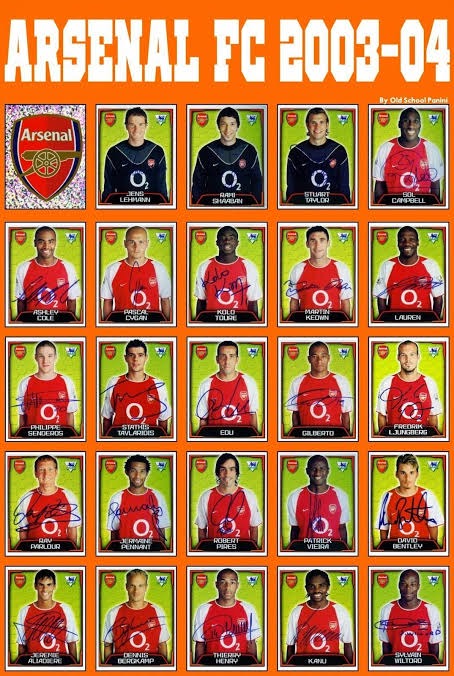 When you look at the last Arsenal squad that won the premier league, you will see that most of them are retired and are no longer active in football. Henry is now a manager, while some of these players would still pursue coaching career in the future.