Top 5 players to hit the post in EPL this season. See where Timo Werner ranks 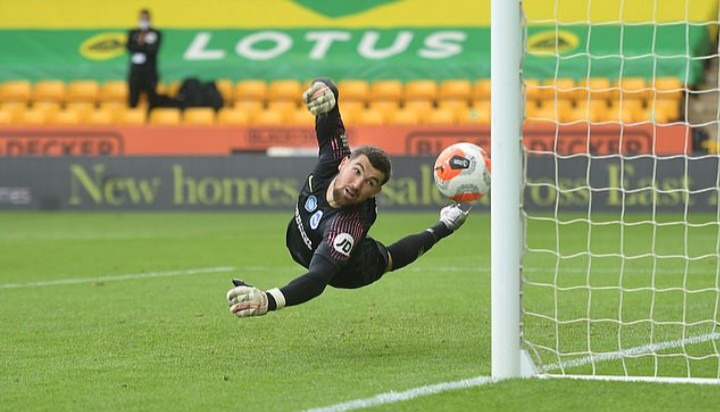 Hitting the woodwork is one of the most painful things to ever happen to football players on the pitch, especially when your team is at the brink of losing a match. 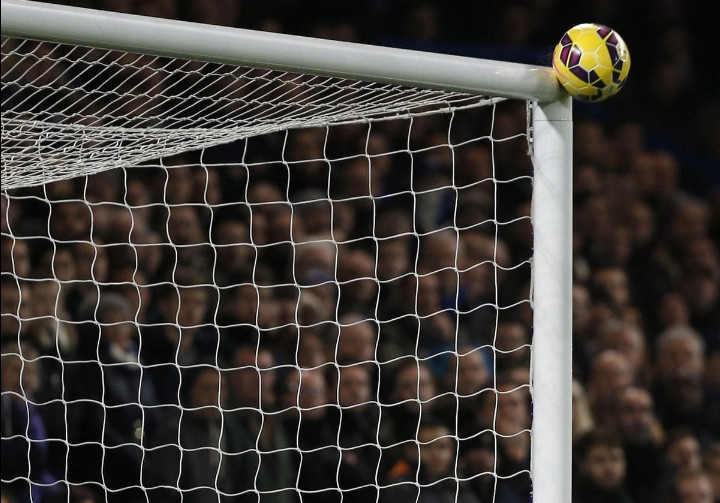 This is a short compilation of players who have been mostly unlucky and denied by the goalpost on most occasions in the premier league this season.

The Spaniard is the only defender on this list but he obviously is one of the best full-backs in the premier. He's very committed to raiding effectively down the left for Everton. His commitment to attack has seen him hit the post 4 times this season. 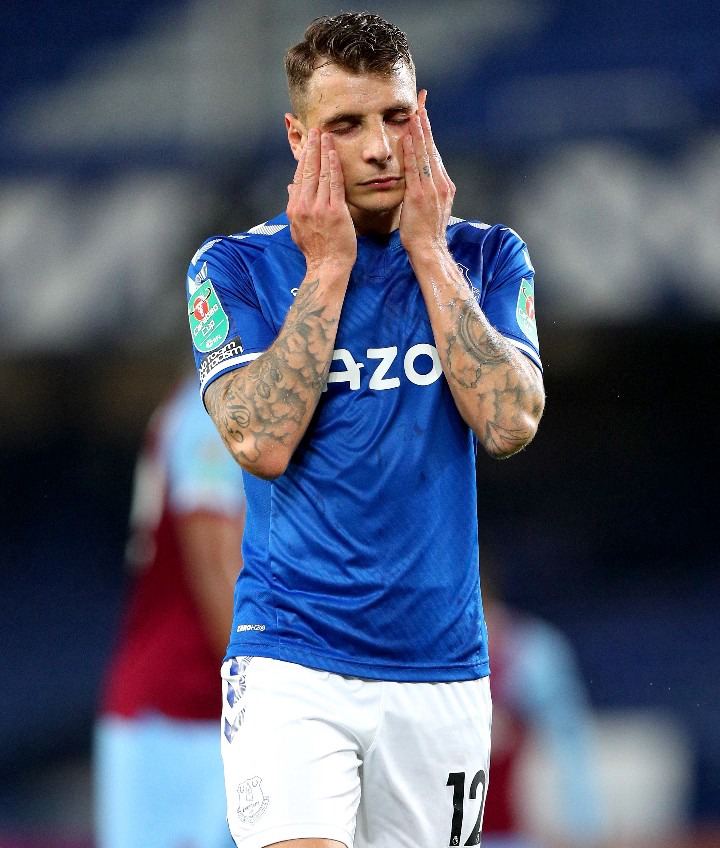 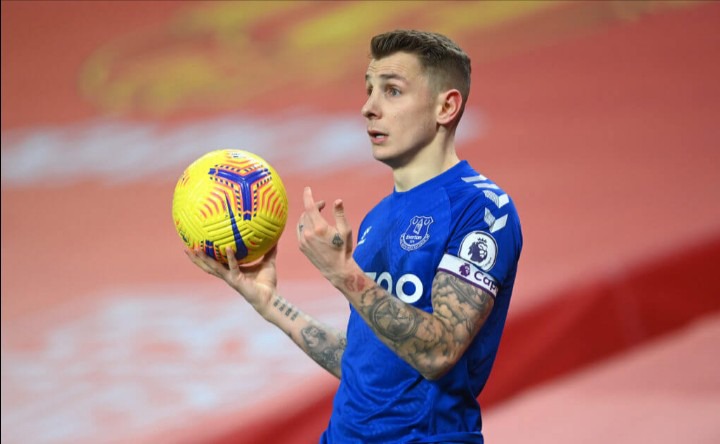 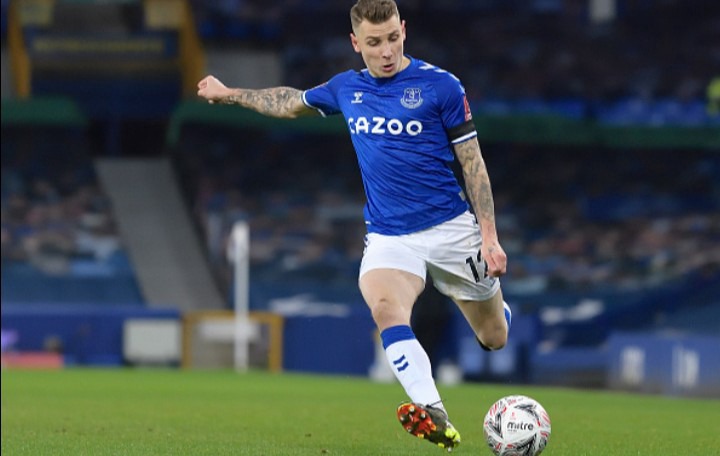 The Brighton and Hove Albion team's frustration got to another level against Manchester United when they lost a match in which they struck the post on three occasions. The stretch continued for Trossard in subsequent matches and he's now struck the post 5 times this season. 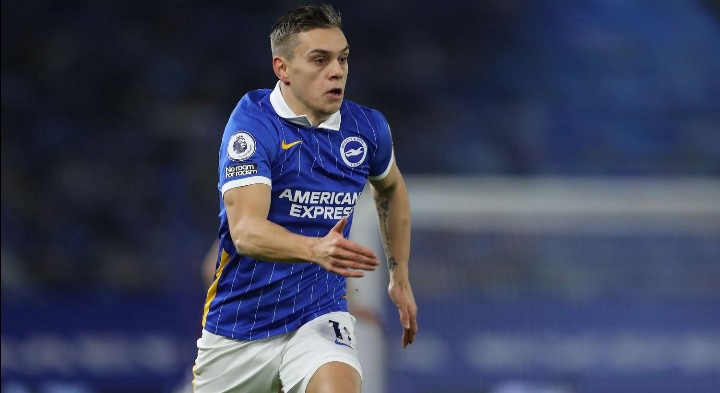 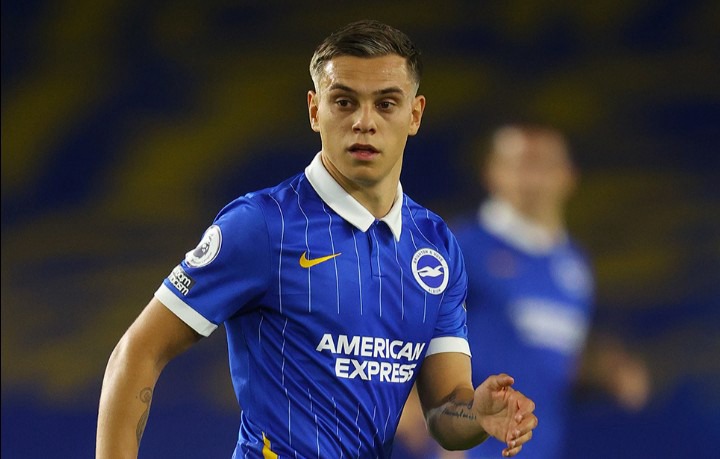 The Aston Villa striker is one of the breakout stars of 2020/21 season. A big part of Aston Villa's impressive form this season. He has also struck the post 5 times. 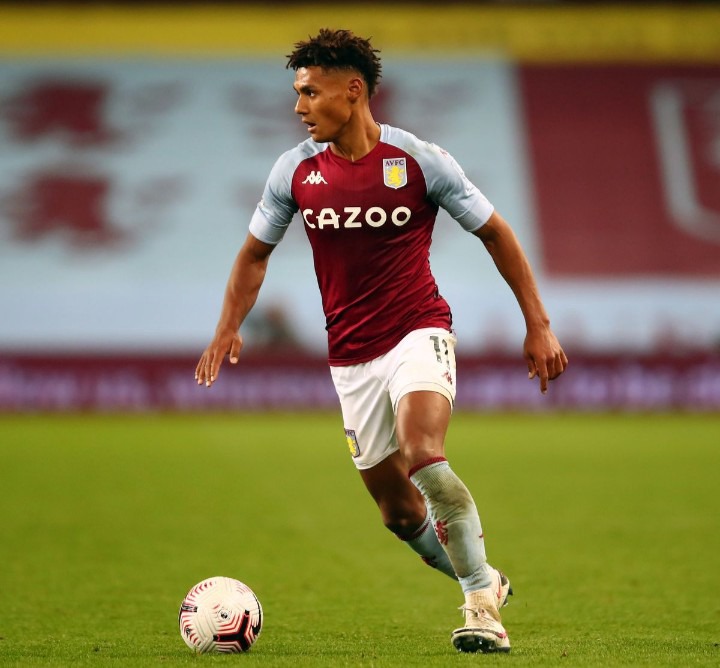 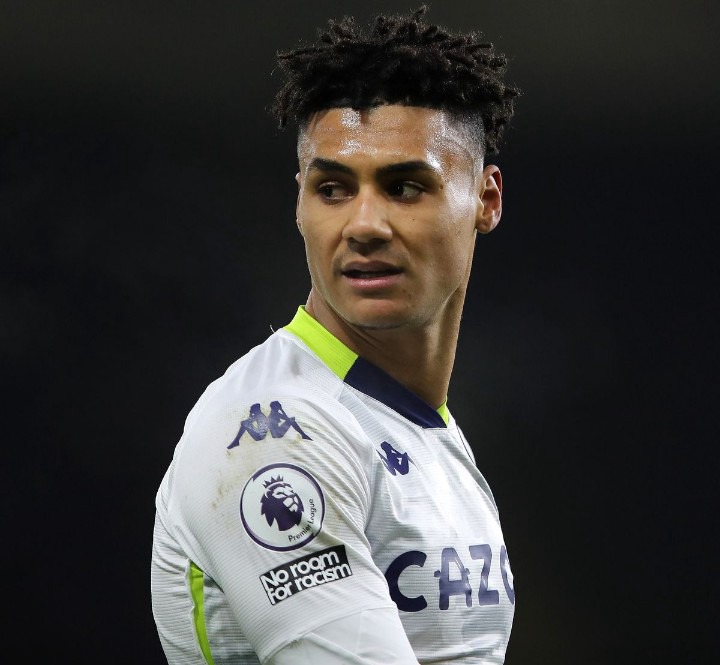 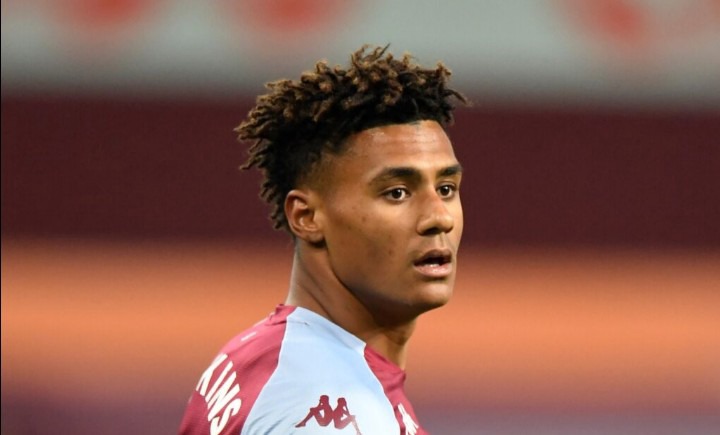 The South Korean has had an excellent season with spurs so far, forming a deadly pair with Harry kane. He's also struck the post 5 times this season. 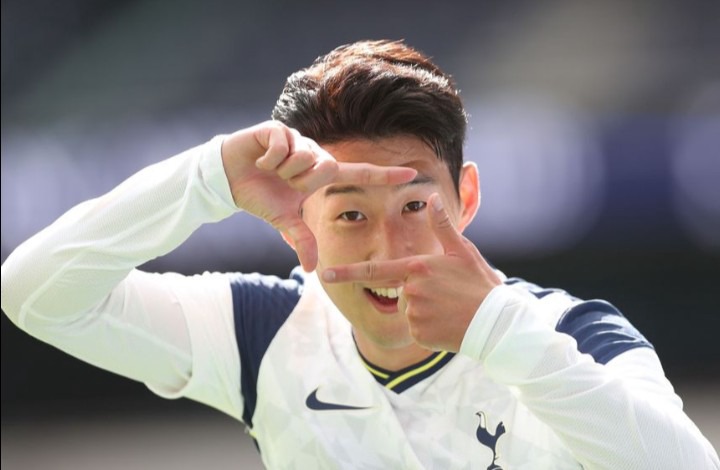 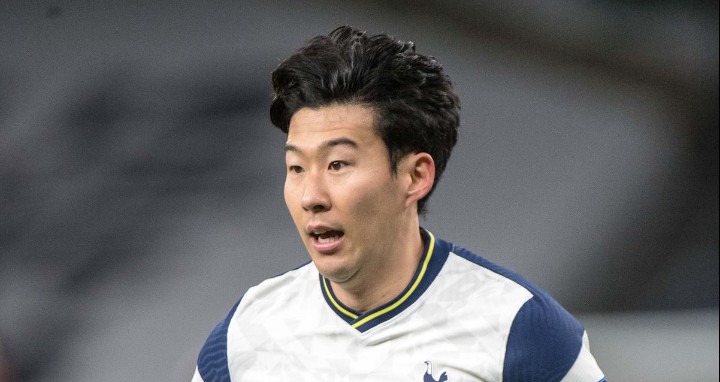 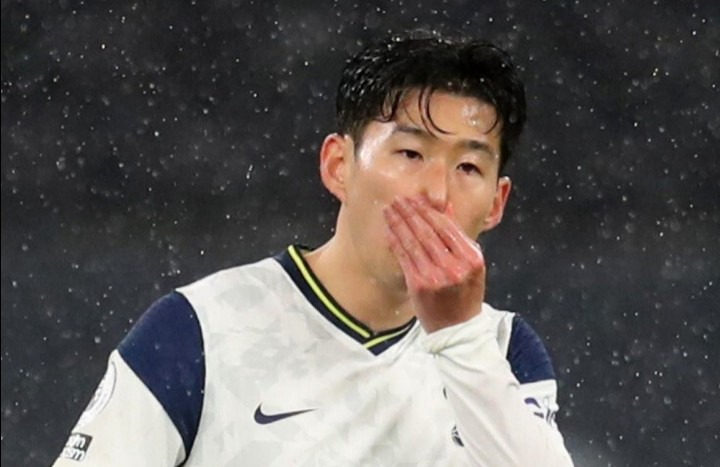 The German is one of the luckiest players in EPL this season. He has almost everything going his way at Chelsea except the goals. He's actually the fourth player to have struck the post 5 times. 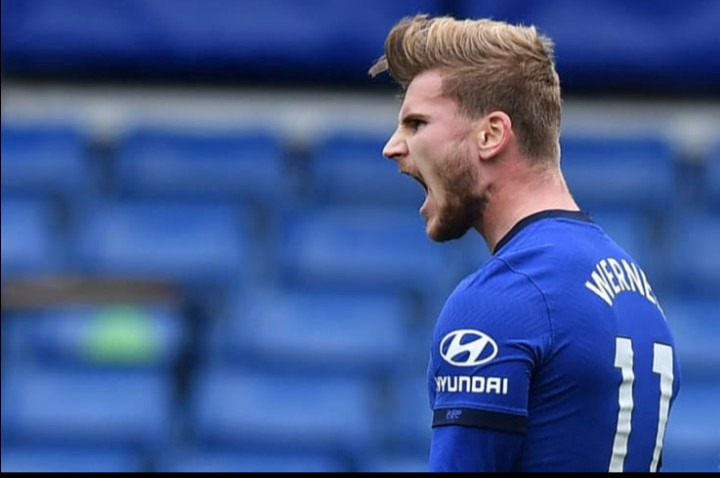 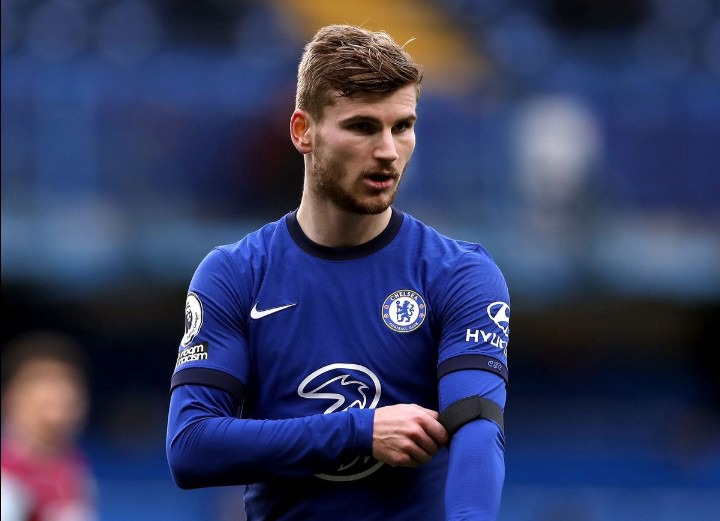 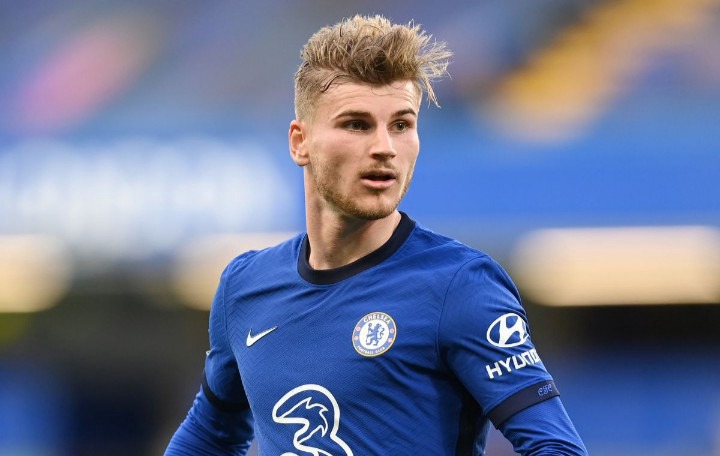