Ranking the Fullbacks of Chelsea, Liverpool and Man City with their goal stats this season

Each role on the pitch is ranked with different statistics. Strikers are ranked by the number of Goals they scored in a particular season or tournament while Wingers are rated specifically with the number of Assists they made. 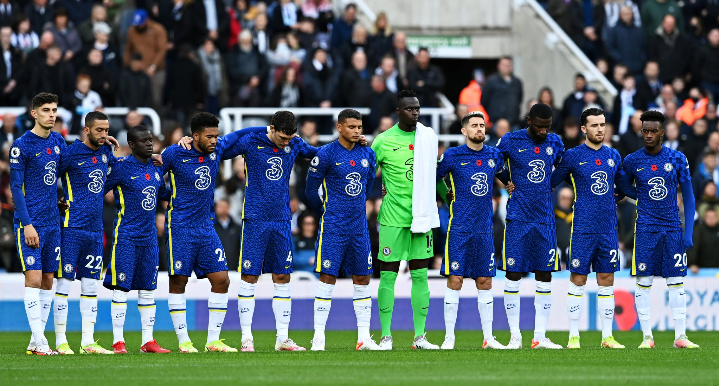 Of course, it's a good look on the profile of a Winger if he's a prolific Goalscorer. Midfielders aren't tasked with scoring goals or necessarily with Defending, this is why they get rated with the number of accurate and completed passes they made. Since they are the thread that connects the defense and offense of a team together, it's imperial that Midfielders are good passers.

Defenders are rated my the number of aerial duels won, tackles and clearance made but most importantly, it's the clean sheets that's vital. A team is just as good as their defense. A team that's scoring Goals but it's Defenders keep conceding Goals can't progress. 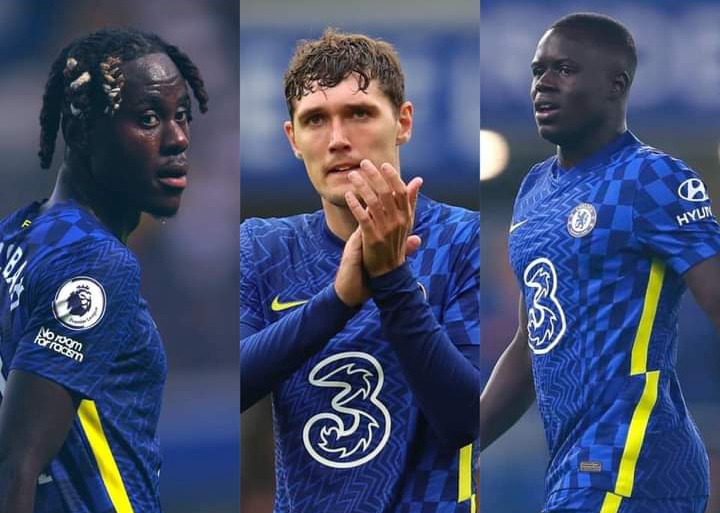 In recent times, number of goals scored and Assists made has been added to criterion used to ranked Defenders especially the Fullbacks. Fullbacks play multiple roles on the pitch. Their positional awareness has to be on point so that they will know when to trackback and not exposed the Defense of their team, they also have to contribute to the attack when their team is pressing the opposition as a mean to create an overload.

In the English premier league this season, no pair of Fullback has more goal contributions than Chelsea's pair of Fullbacks Ben Chilwell and Reece James. Not even Liverpool's duo Trent Alexander-Arnold and Andy Robertson or Manchester City's Kyle Walker and Joao Cancelo. 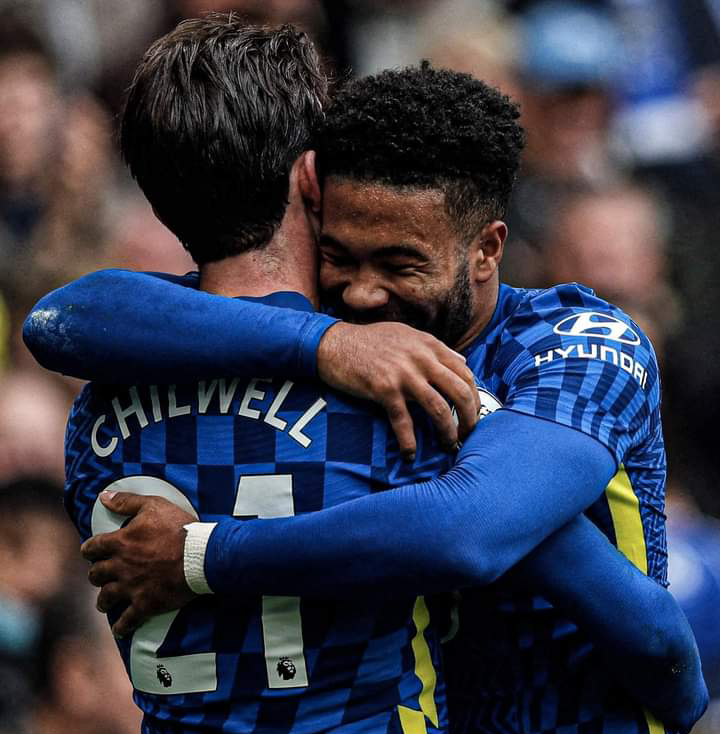 Ben Chilwell was absent in Thomas Tuchel's starting lineup in the beginning of this season. He was granted his first league start against Southampton, a match which he was a villain and a hero. He conceded a Penalty after fouling Tino Livramento and later made up for that by scoring in the same match. 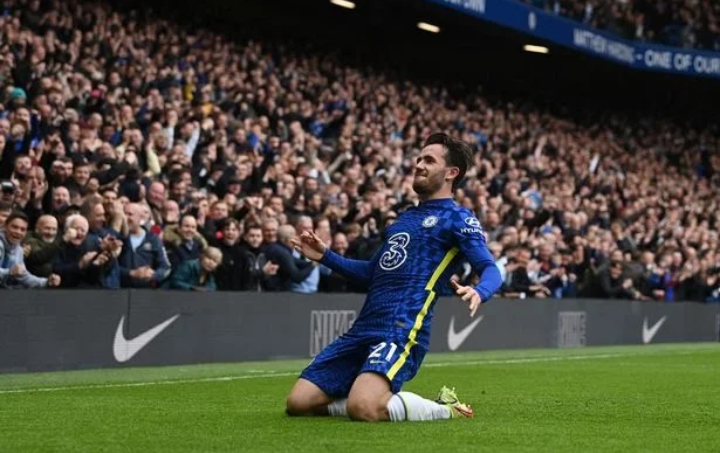 Ben Chilwell later went ahead to score against Brentford and against Norwich City to bring his stats to 3 Goals in just 4 Premier league appearances. 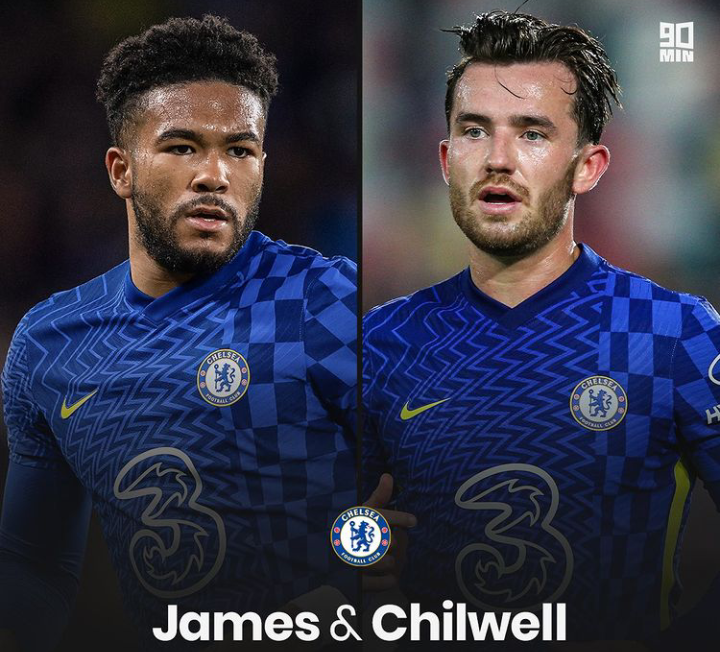 Between Reece James and Ben Chilwell, they have a combined 7 league goals this season. The duo are the best pair of Fullback in the English premier league so far this Season.

Trent Alexander-Arnold and Andy Robertson have also made goal contributions this season but it doesn't compare with what Ben Chilwell and Reece James has made. 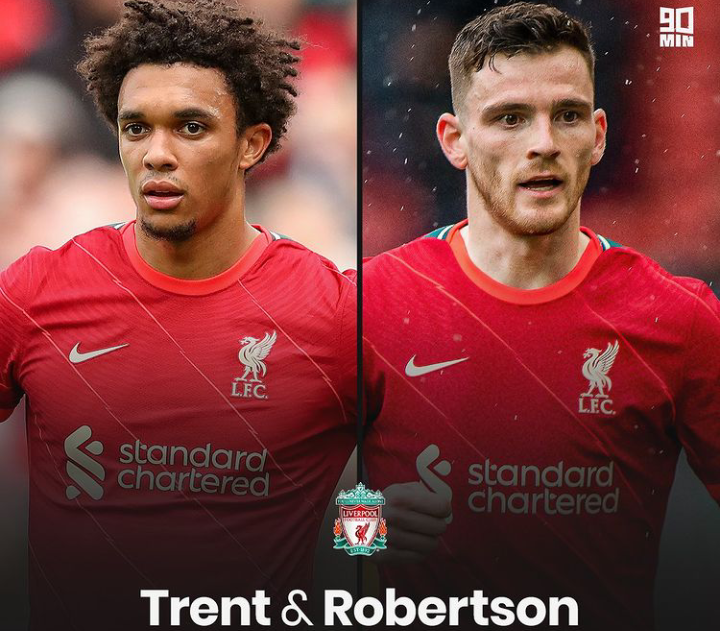 Manchester City's Fullbacks Joao Cancelo and Kyle Walker have the worst goal contributions among the three sets of Fullback. Joao Cancelo has played for the citizens in all their 10 league Matches so Far this season and the Portuguese made just 1 assist and nothing more than that. 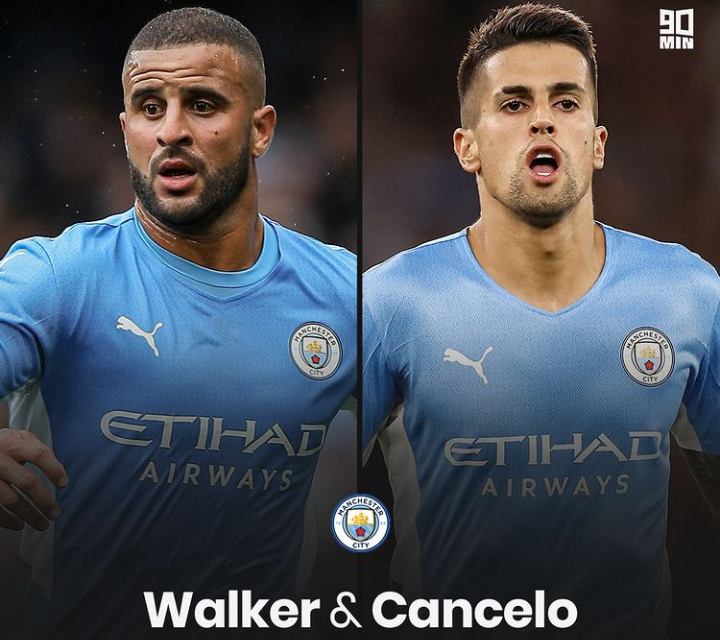 The Citizens Right-back Kyle Walker have played 8 league games this season and is yet to score any goal or make any assist.