Check out the smallest stadiums in premier league.

Wolverhampton’s Molineux Stadium is one of the elders of Premier League stadiums. Molineux Stadium used to harbor a much larger capacity through the English Football League has revised its stance on stadium terracing. Development plans are in place, though they were previously delayed. 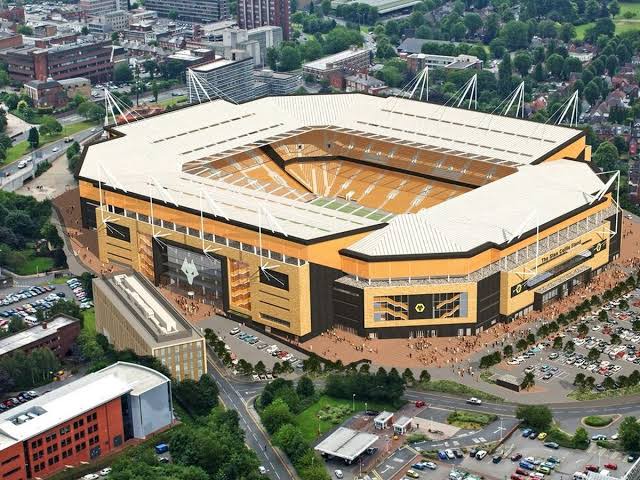 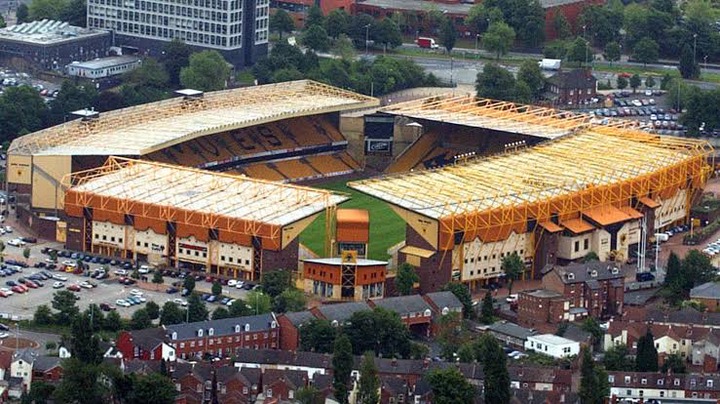 King Power Stadium is also one of the smallest stadium, built only in 2002. Leicester left their old stadium, Filbert Street after the English Football League mandated stadiums become all-seaters. After consistently selling out the 21,500 seats they evaluated (and eventually) moved to a larger stadium. 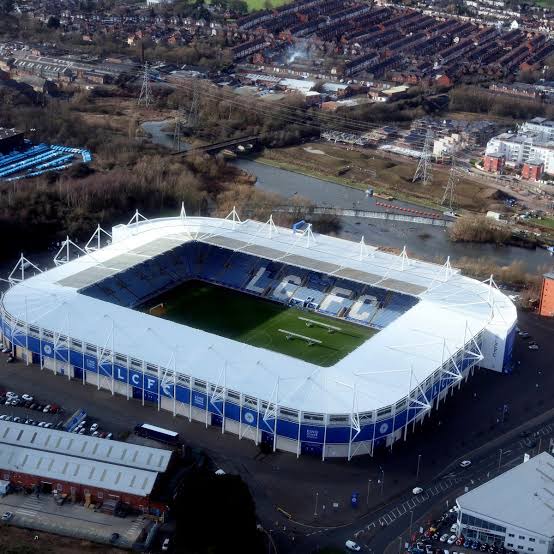 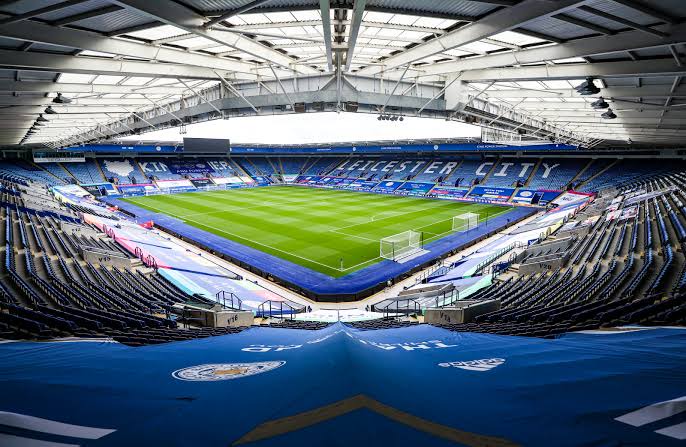 Bramall Lane holds more honors than most Premier League Stadiums can dream of. It is the oldest stadium in Sheffield and has been the club’s home since their founding in 1889. Its all-time capacity was well over 60,000 which has been reduced substantially since its conversion to an all-seater. 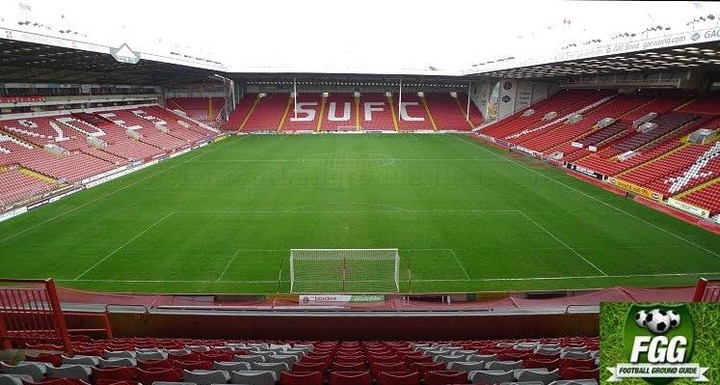 Selhurst Park is part of the multitude of stadiums in/near London. The stadium and the land were separately owned until the dissolution of the Rock Group in 2009. There had been a discussion about moving to a former home, but serious concerns from fans and city council have jeopardized those.