By OyedejiBolatito (self meida writer) | 15 days

VFL Wolfsburg or simply called Wolfsburg is a special club in the German Bundesliga, that once dared to challenge the dominance of Bayern Munich some few seasons ago.

The team famed for their lemon coloured shirt, made history at one point when they won the league title at the expense of the Bavarians. 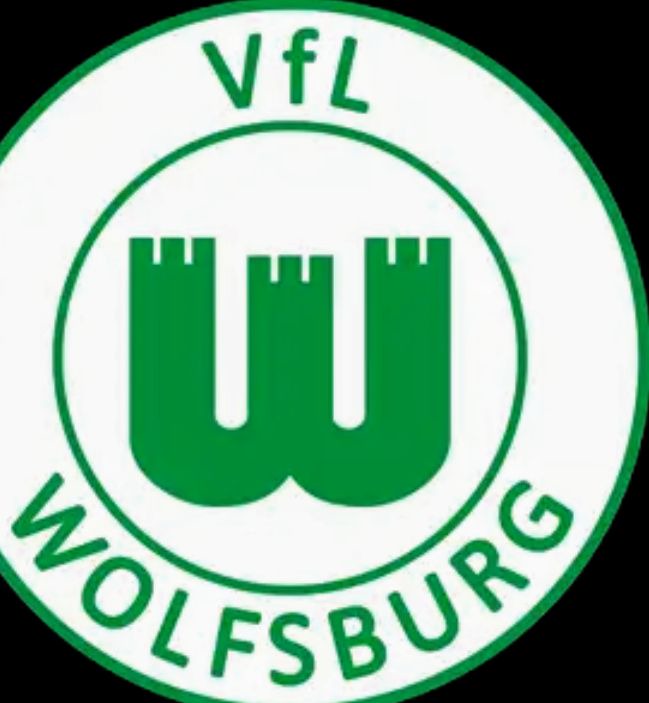 This special feat combined with how they have managed to remain relevant in German football, together with the ability to attract top players to the club defines the former DFb pokal winners.

It's why we will quickly take a look at how Wolfsburg had the presence of some ex top players, who are still making a name for themselves in the world of football. 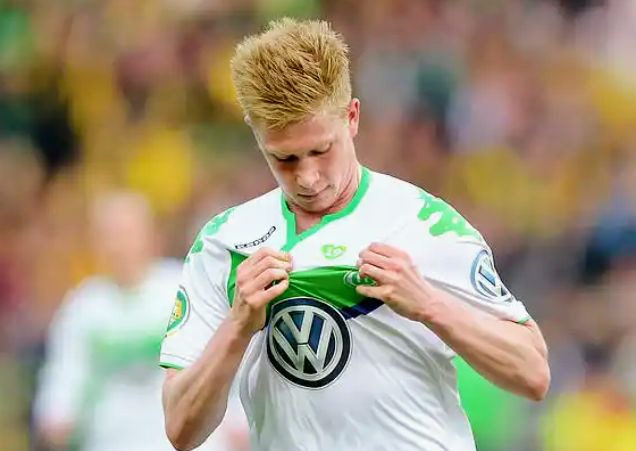 When Kevin De Bruyne sought for a proper club to call his home after being sent on loan by Chelsea, it was Vfl Wolfsburg who embraced and evolved the raw potential of the Belgian playmaker.

Kevin De Bruyne joined Wolfsburg in 2014 after a successful loan spell at Werder Bremen. The former Chelsea player grew in leaps and bounds at the German club, as they eventually made his loan deal a permanent one. 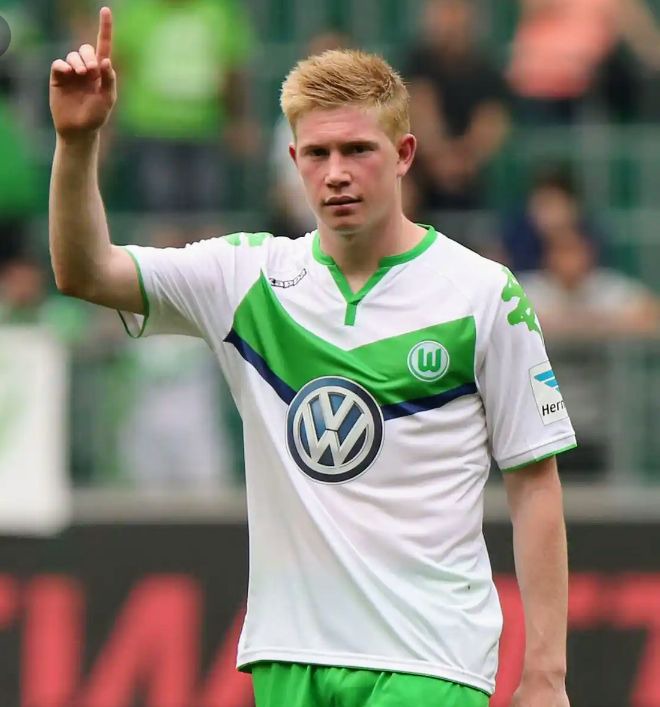 Barely after the 2014/2015 league campaign at Wolfsburg, Kevin De Bruyne caught the attention of Manchester City who snapped him up and brought him back to the Premier League.

It must be said that in the German Bundesliga with Wolfsburg, De Bruyne broke and set personal records in terms of assists and goals that literally announced him to the world.

His evolution and development at Wolfsburg, is something the Belgian would forever be grateful for, as he turned out to be a truly world class midfielder let go by Chelsea football club. 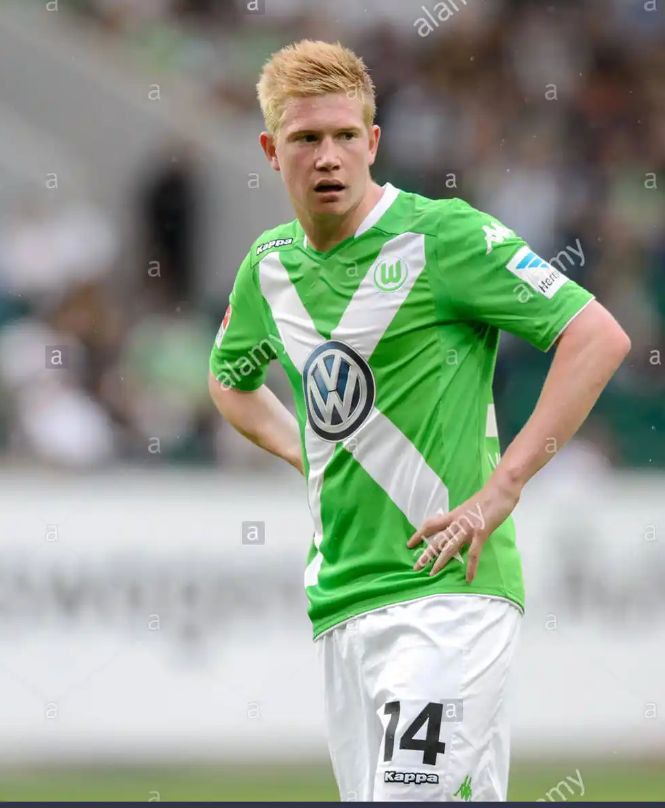 Forming a formidable partnership with Kevin De Bruyne in the attack whilst at Wolfsburg was Croatian forward and winger, Ivan Perisic. 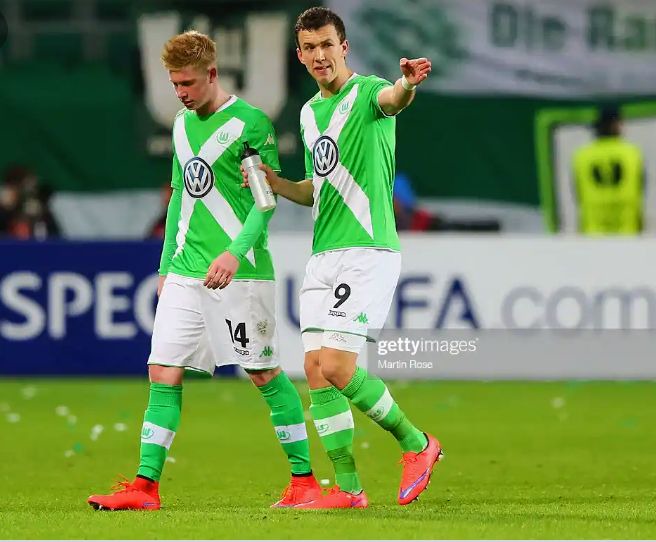 The ex Dortmund player joined Wolfsburg in 2013 and spent two seasons with the club. And as the influence of the Croatian grew, so was the attention and interest for his services. 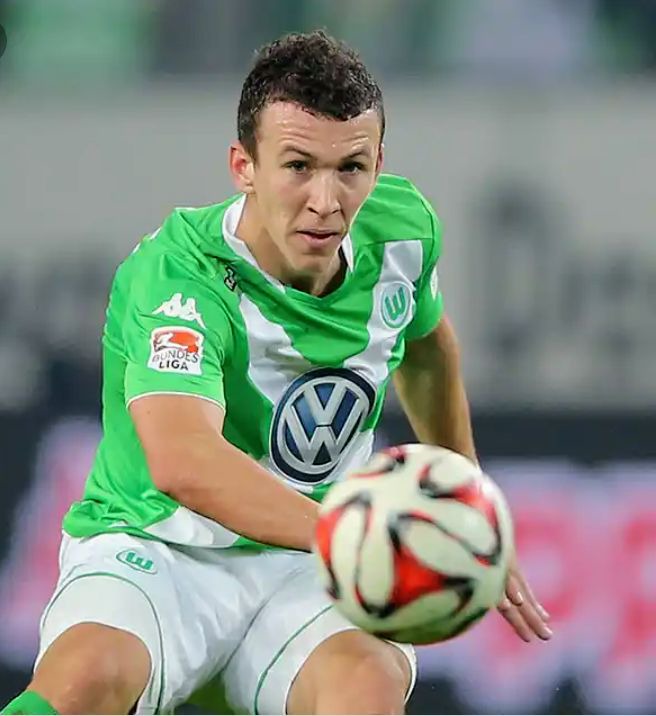 Perisic left Wolfsburg for Inter Milan, and became one of the sensational attackers that almost all Europe's top clubs wanted. Still at Inter Milan, Ivan Perisic is still going strong and make waves in the Italian Serie A. 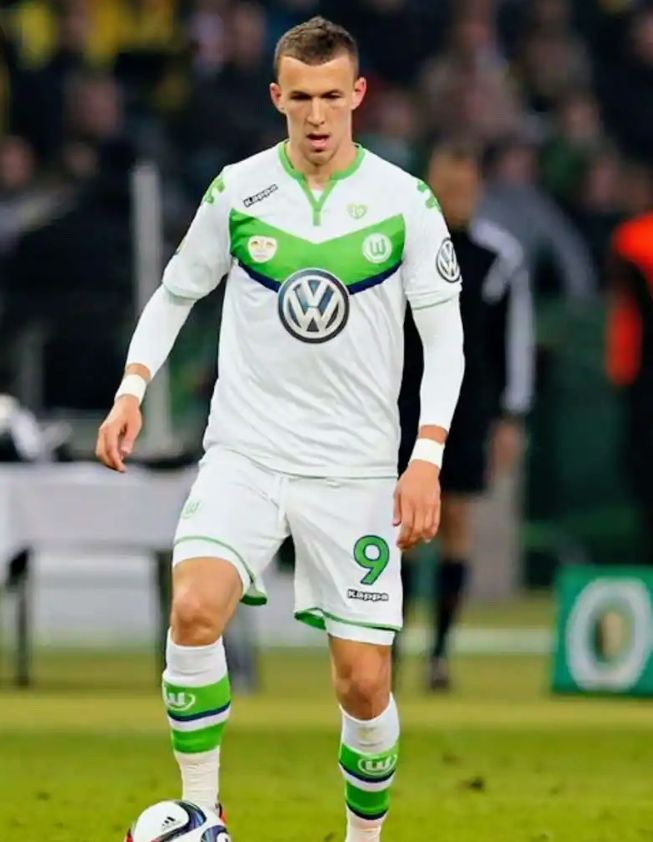 Lastly to a player and African footballer, who actually took his time before exploding to the scenes was Nigerian striker, Victor Osimhen.

After a sensational U-17 World Cup, Wolfsburg were the successful team among the array of top clubs who won the race to sign Victor Osimhen in 2017. 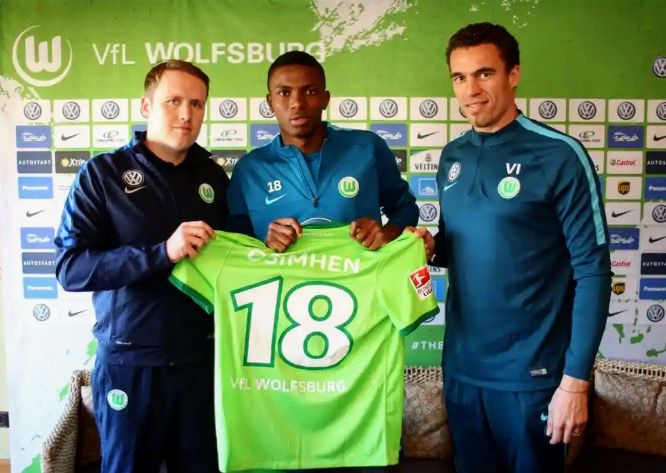 Expected to seemingly start firing all cylinders, but unfortunately found it hard to cement a regular playing time at the German club. 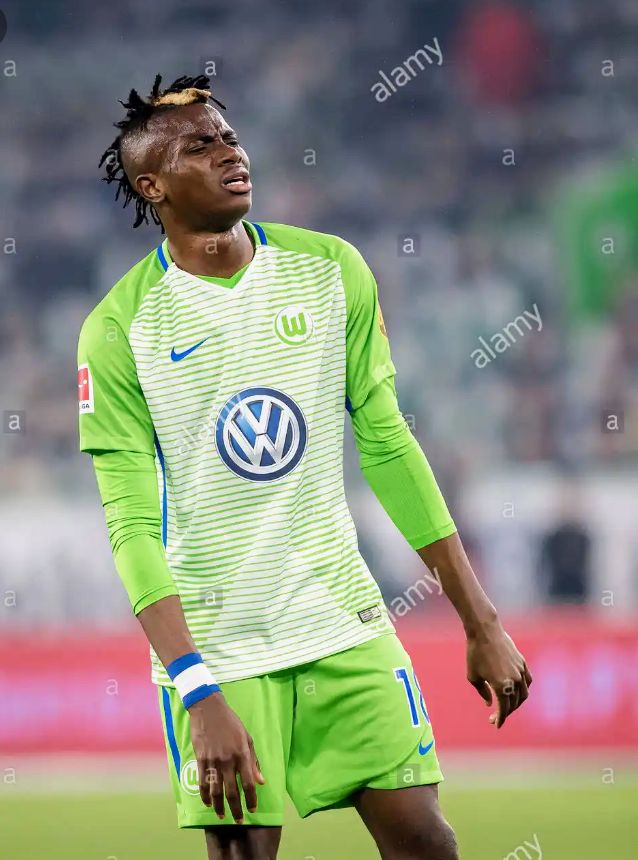 And as many of us know the rest of the story, Victor Osimhen is now one of Africa's best talents in front of goal whilst playing for Serie A club, Napoli. 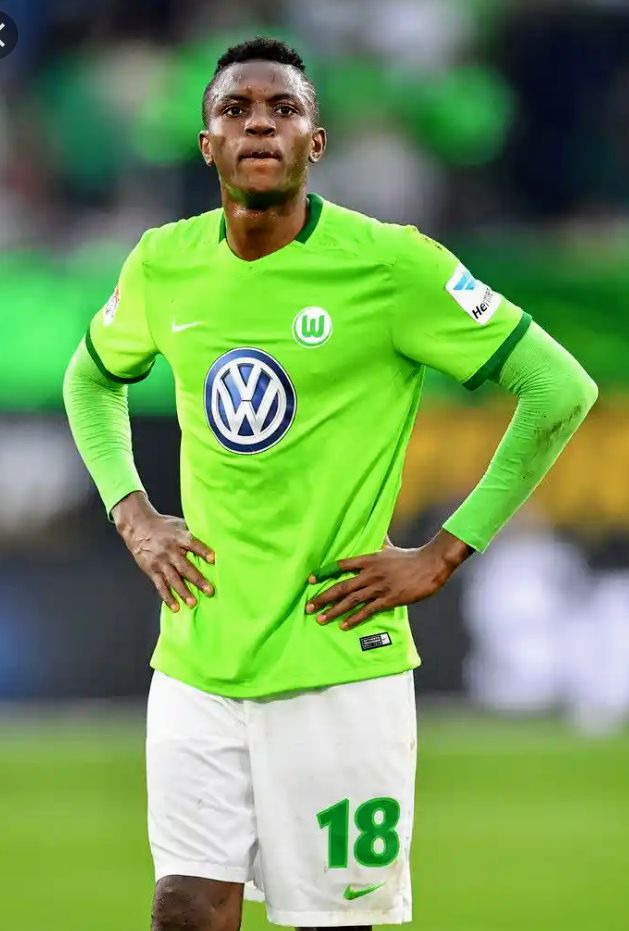 The more we observe these throwback photos of ex Wolfsburg players, the greater the admiration for the club's scouting network that has seen them sign some really great and top players. 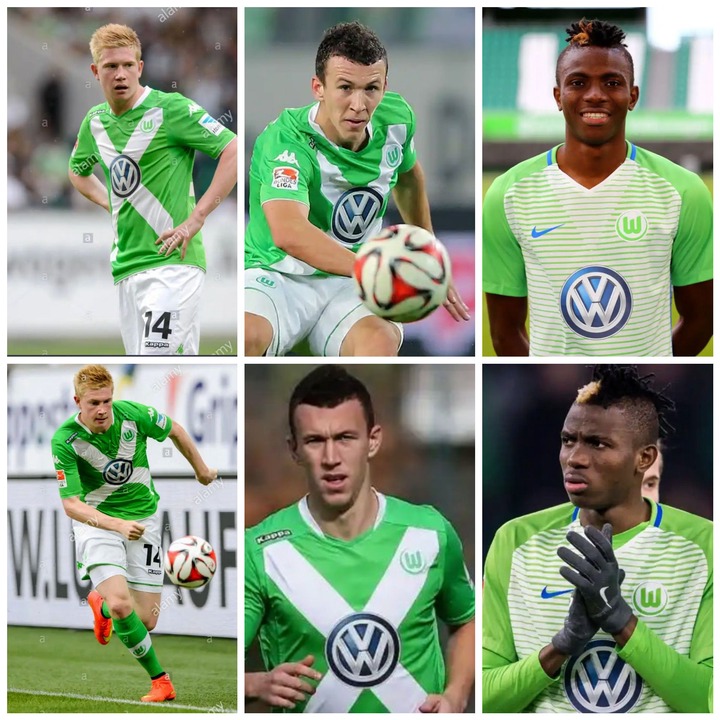 As for these ex players, they can always look back and be thankful for the opportunity Wolfsburg gave them in their professional career.

Revealed: Chelsea’s next 5 games after 2-1 victory over Manchester City

Check Out What Alan Shearer Said On Chelsea's Current Form