OFFICIAL: Lionel Messi Wins Goal Of The Season Award. Check Out All The Nine Goals Nominated

By Akinsports (self meida writer) | 4 days

The 2020/2021 season is over but Awards of excellence is still been given out to Players. Barçelona had a decent season, winning the Copa del Rey and finishing third in the League. They were also eliminated by PSG in the Round of 16 of the champions league.

There were some memorable goals scored by the Barçelona players in the just concluded season. There were None different Barçelona goals chosen as goal of the Month throughout the season as Voted by the Fans. Messi has 5 goals out of the nominated goals while Griezmann has two. Araujo and Dembele has the remaining two goals. 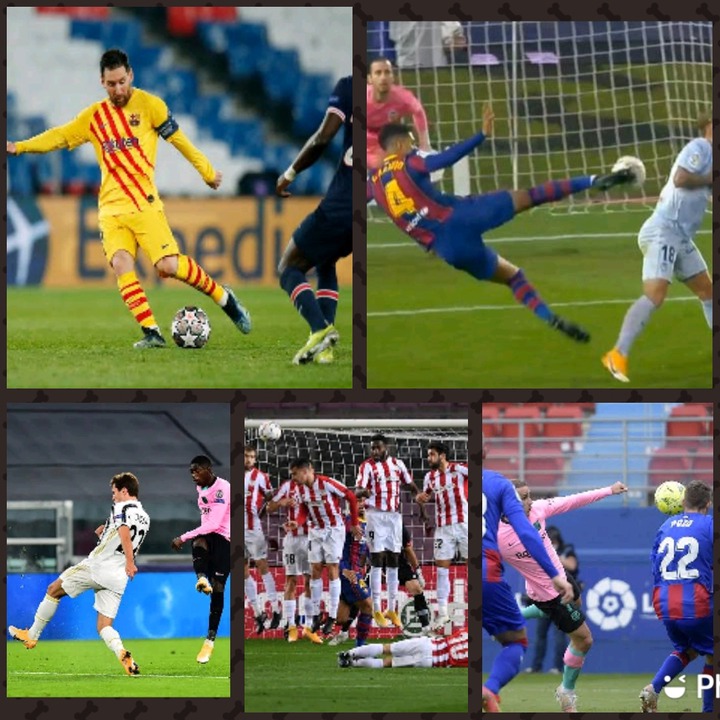 CHECK OUT ALL THE GOALS NOMINATED 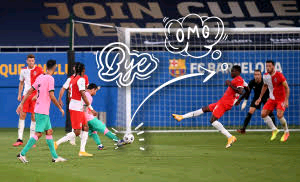 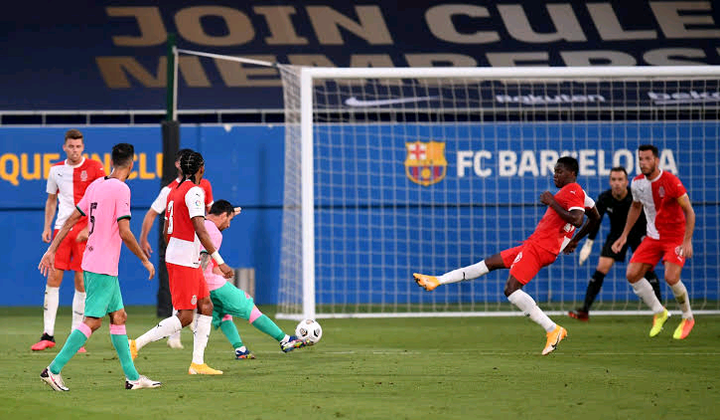 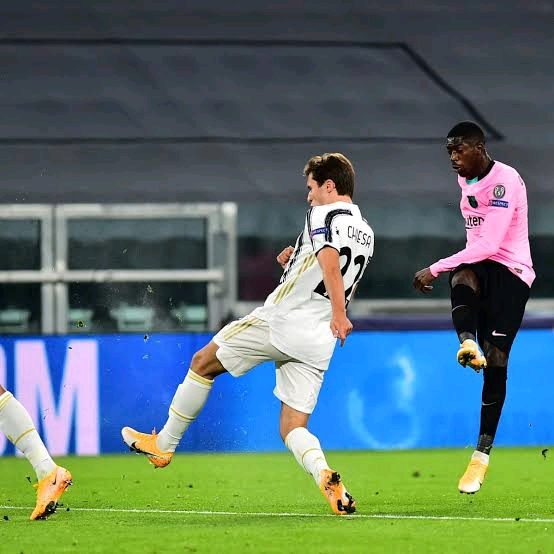 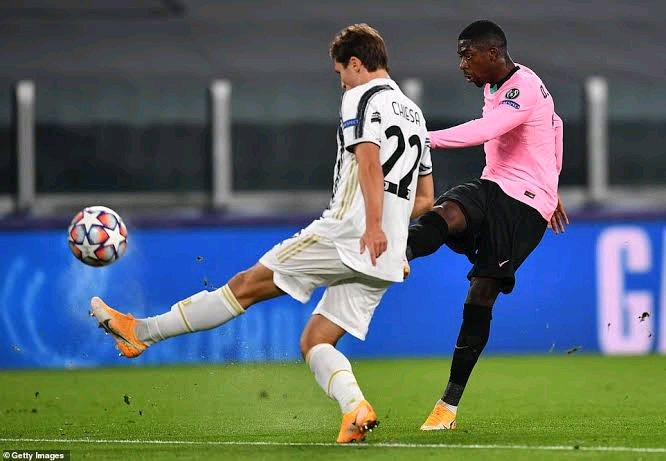 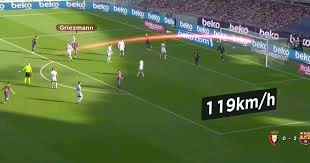 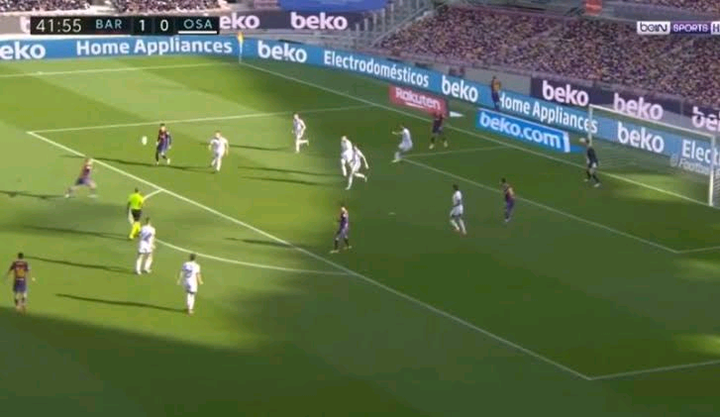 DECEMBER : Araujo half volley Against Valencia 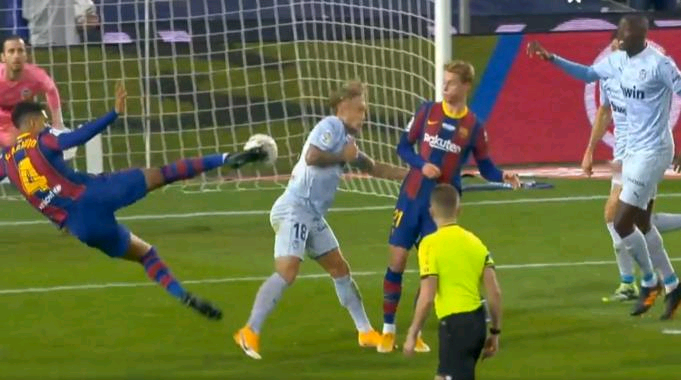 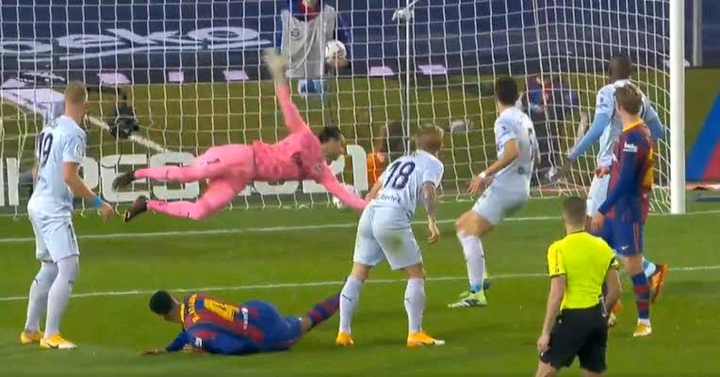 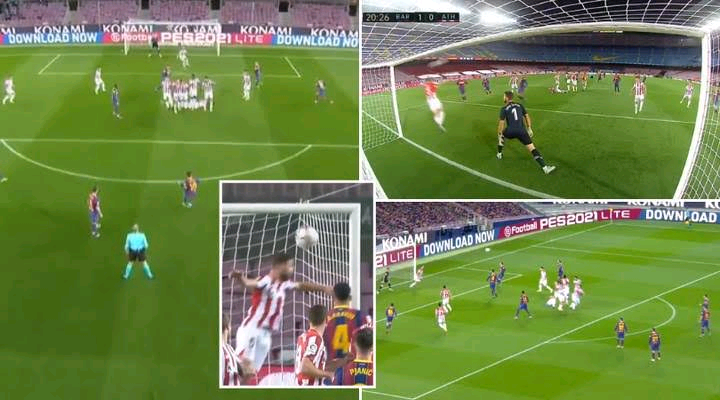 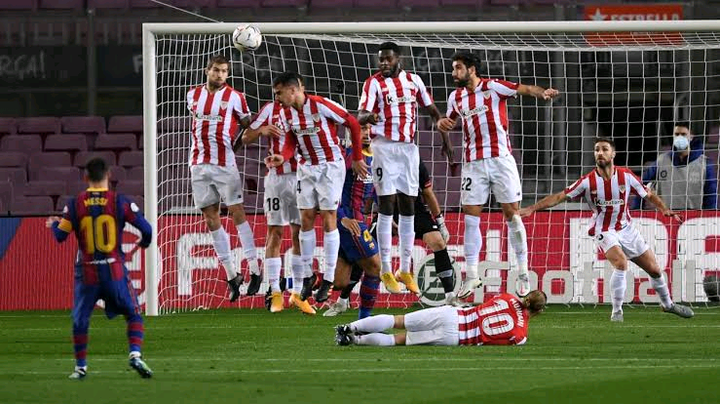 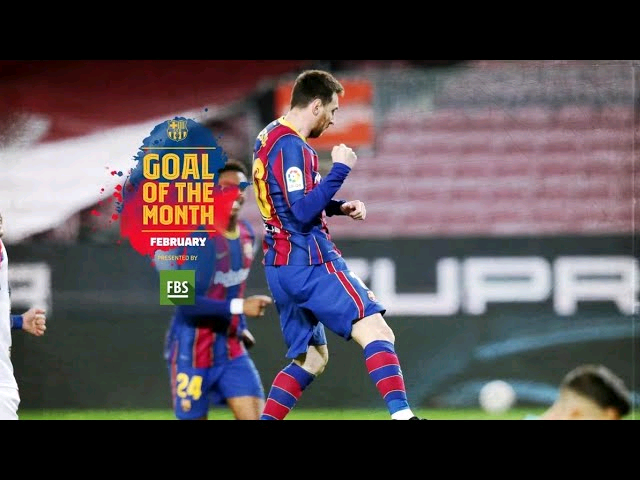 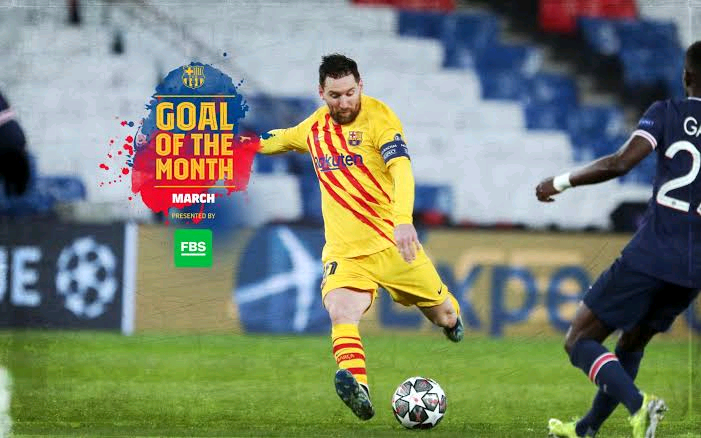 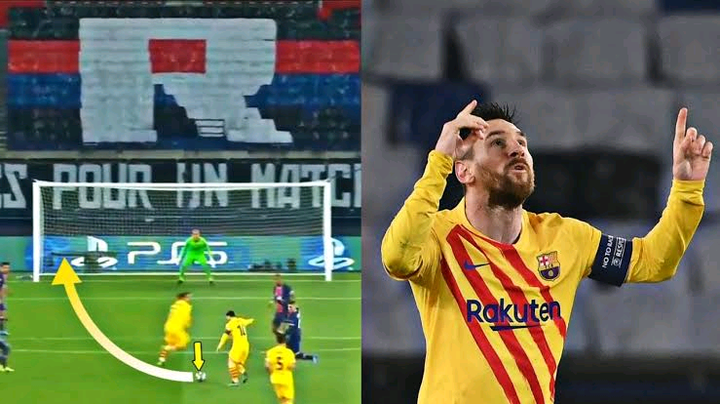 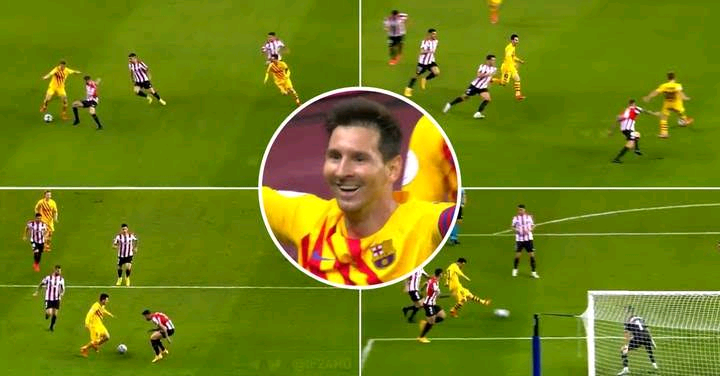 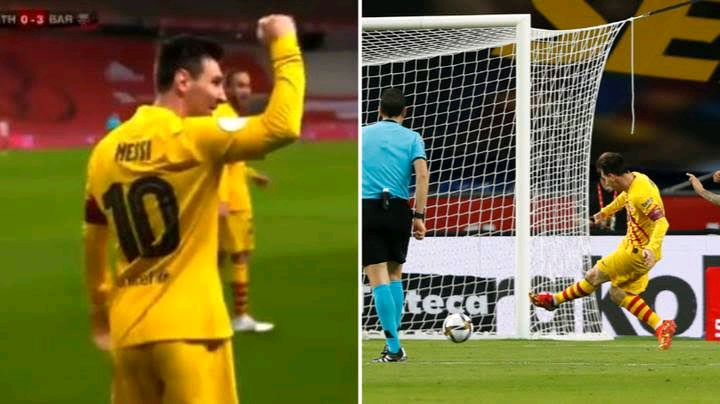 MAY : Griezmann Volley Against Eibar 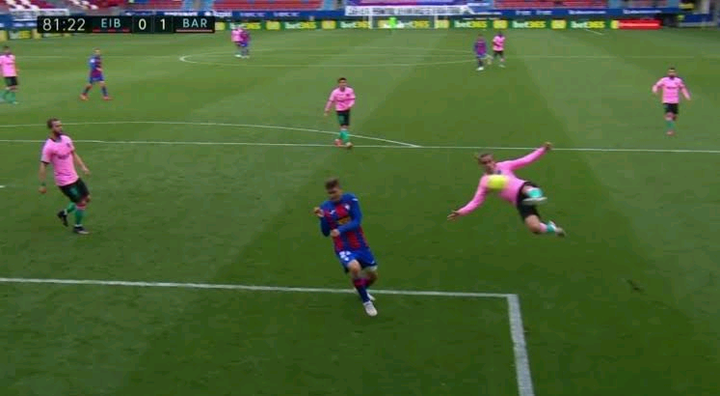 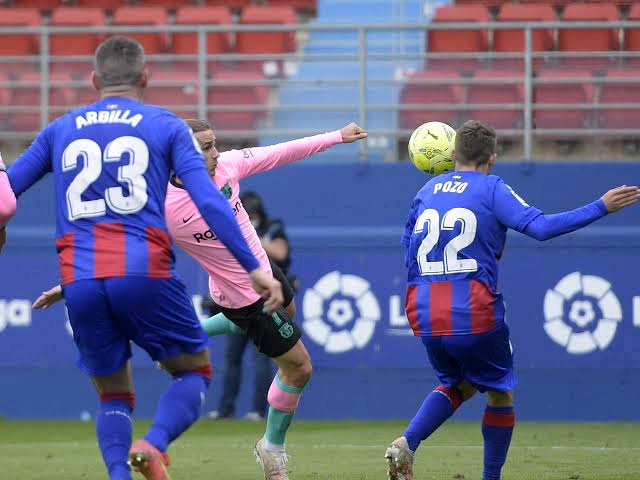 The Goal of the season has now been selected from these Nine Strikes. The Fans voted and Messi goal Against PSG in the second leg of the Champions league Round of 16 is selected as the Goal of the season. Lionel Messi played a long range shot past Keylor Navas in the first half of the game as Barçelona tried to come back from a 4-0 deficit. 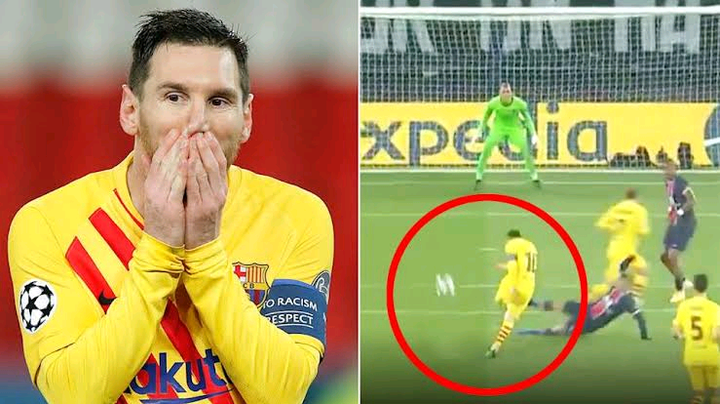 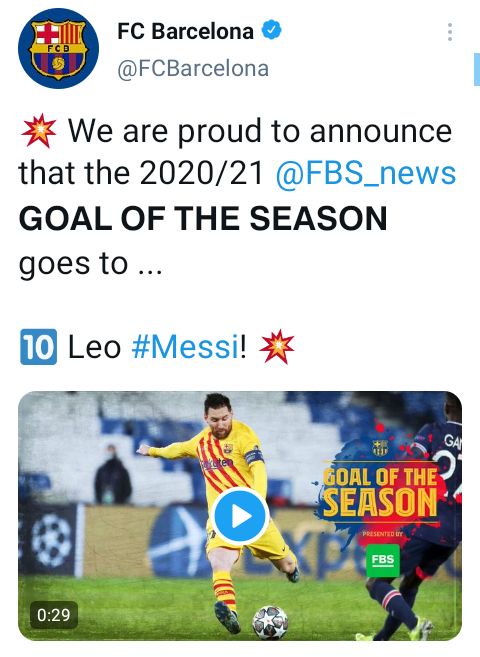 Woman arrested for defrauding politician of 2.6 million naira in Osun.