By GracieOsas (self meida writer) | 14 days 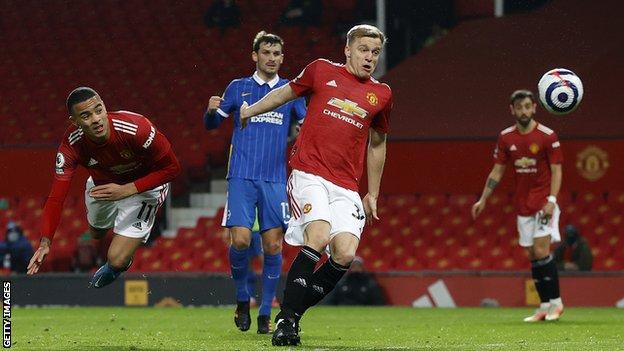 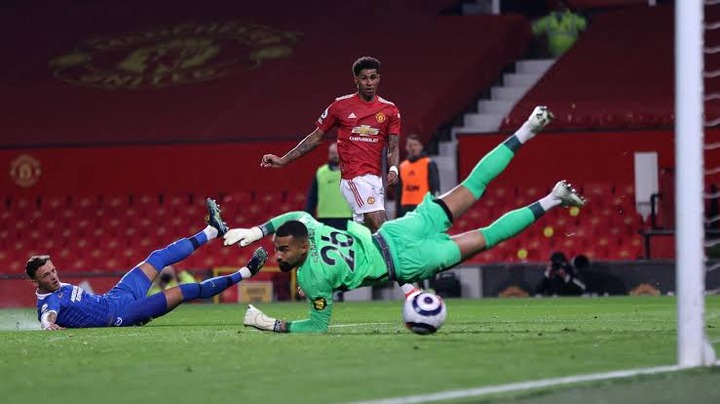 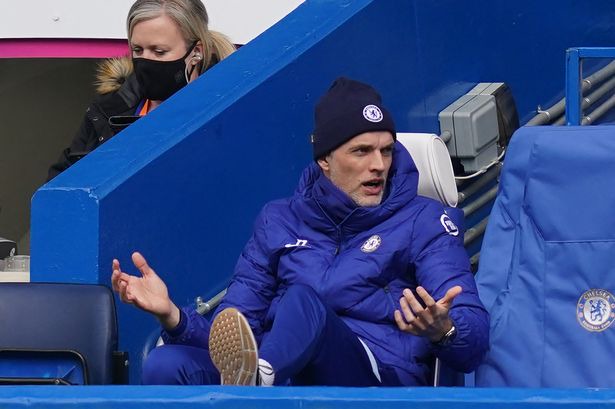 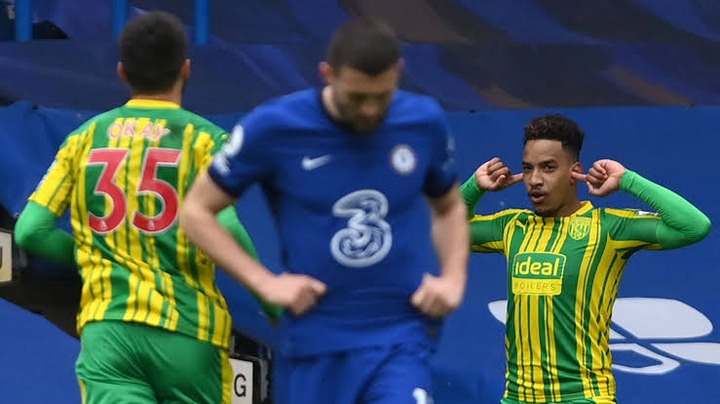 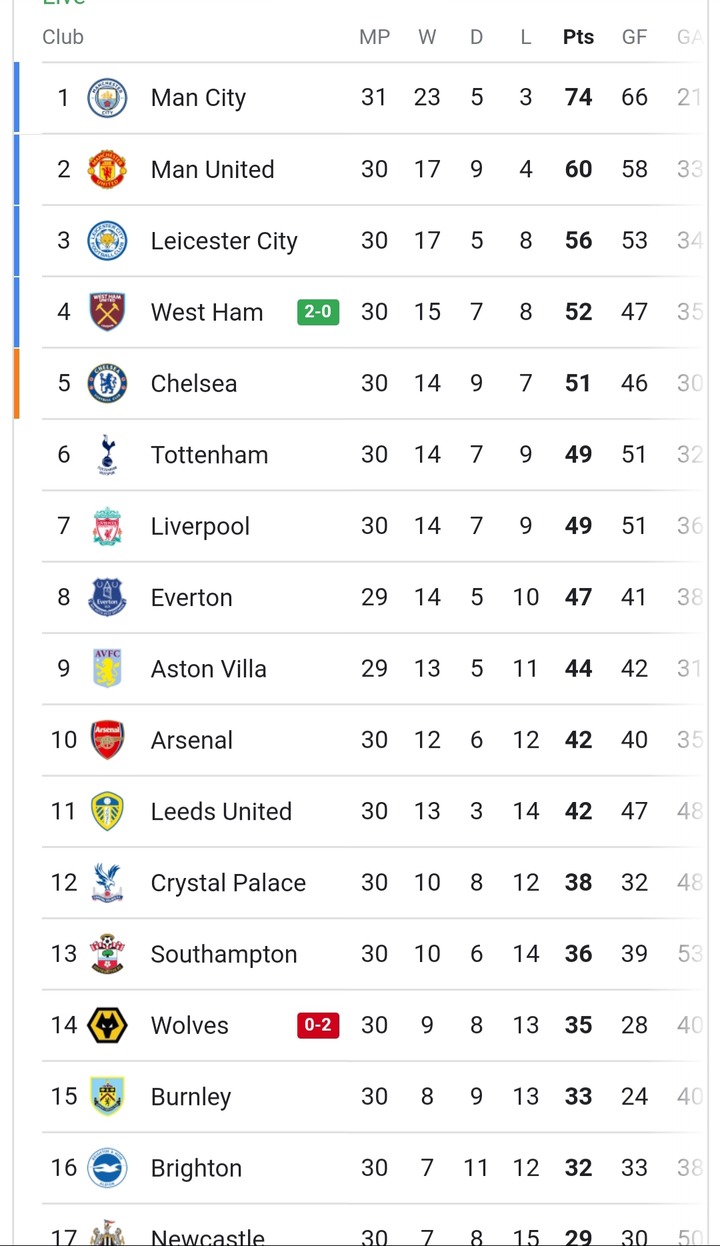 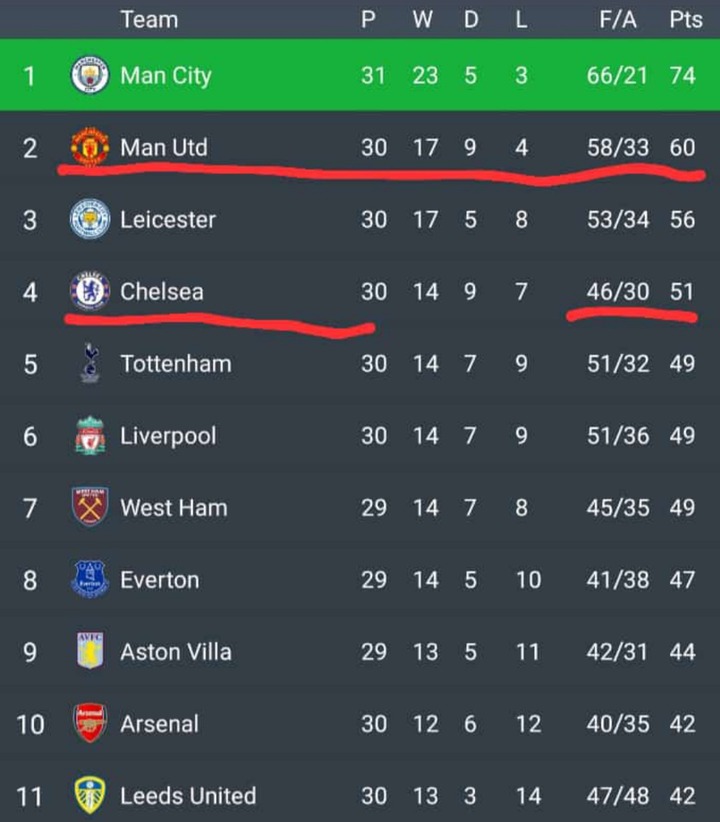