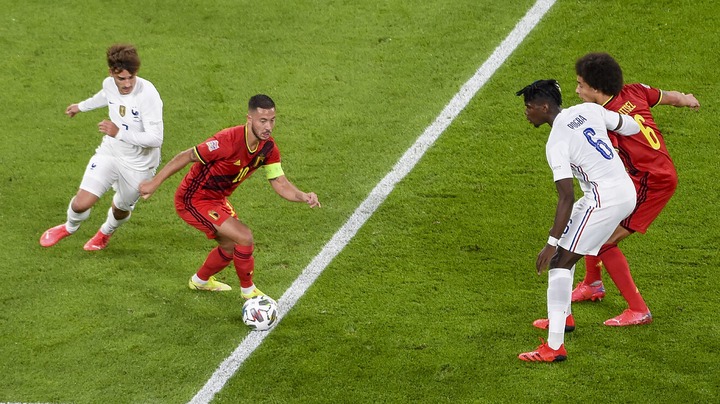 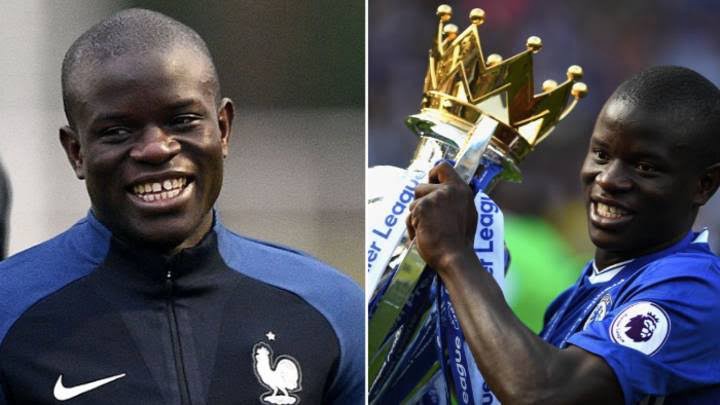 The Chelsea midfielder, Kante, is one of the favorites for the Ballon D'or this year. Kante performed extremely well for Chelsea. He also helped Chelsea win the Champions League. Kante has been commended by a lot of fans for his amazing performance. Kante has other rougher opponents like Lionel Messi, and beating Lionel Messi to win the Ballon D'or award would be extremely difficult. 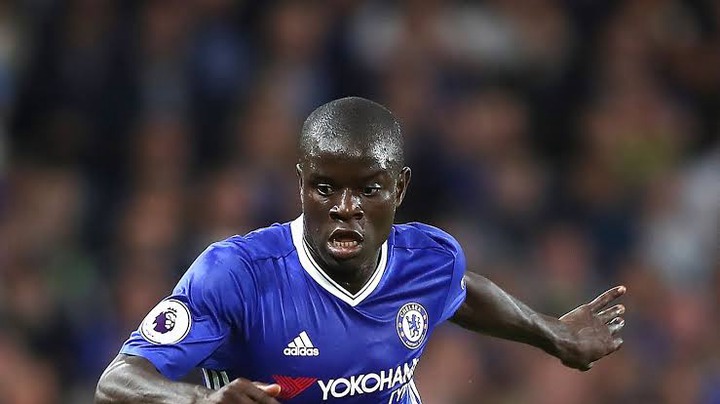 Lionel Messi also had a very good performance last season. He finished as the highest goal scorer in La Liga, but did not win the league. He also won the Copa America Cup with Argentina. Kante currently has two cups, the Champions league and the Super cup. If France defeats Spain in the UEFA Nation League final, he would have a very high chance of winning the Ballon D'or award. 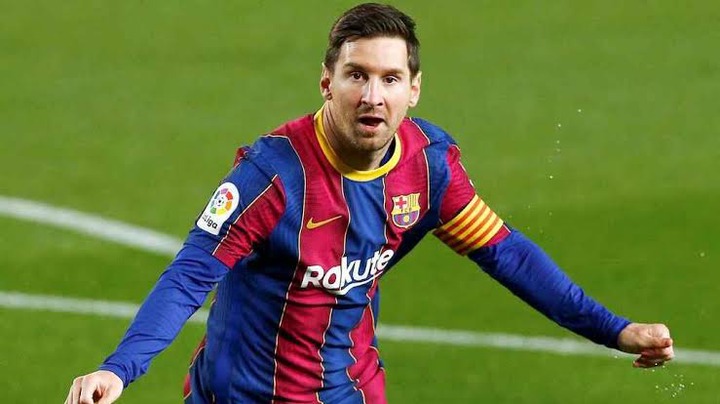