The wait is finally over as this weekend ushers in the 2021/22 English Premier League season. Action kicks off with newly promoted Brentford FC welcoming Arsenal to their Community stadium. 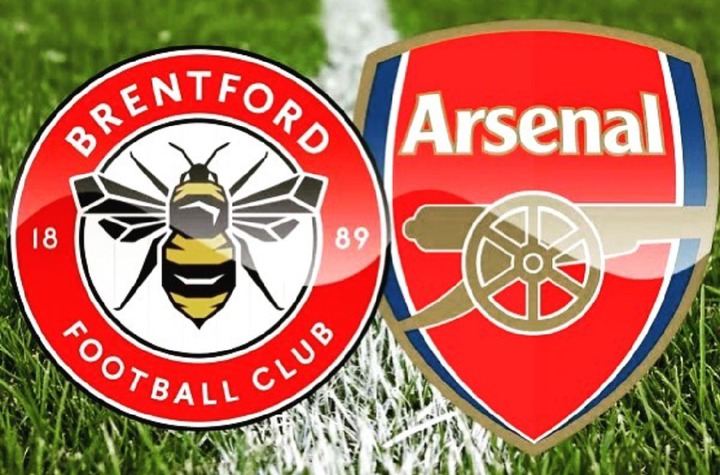 Arsenal are widely regarded as favorites to take all three points from this encounter but they will need to be careful with their approach as Brentford have the ability to spring a surprise result.

"The Bees" as they are commonly called, brought in Super Eagles midfielder Frank Ogochukwu Onyeka, to help them in their first ever season in England's top division. 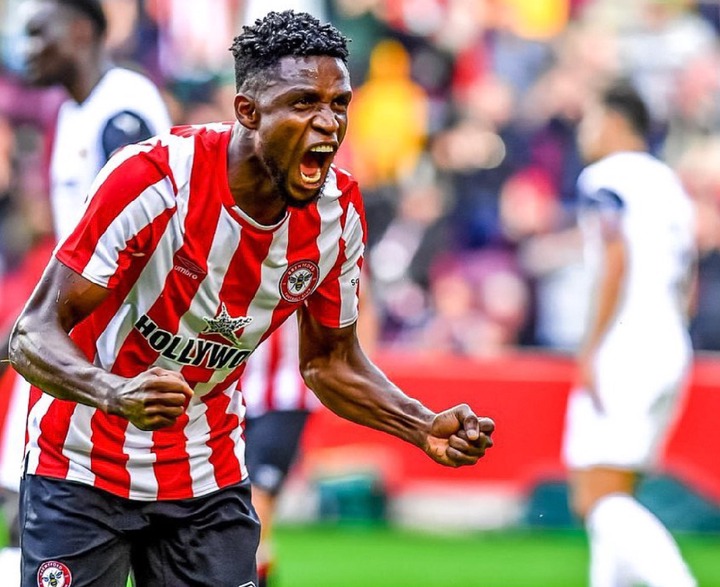 The 23 year old central midfielder was signed from Midtjylland in Denmark and will be pushing to make his EPL debut when his side welcomes Arsenal on Friday night, especially after scoring in their last pre season friendly victory against Valencia. 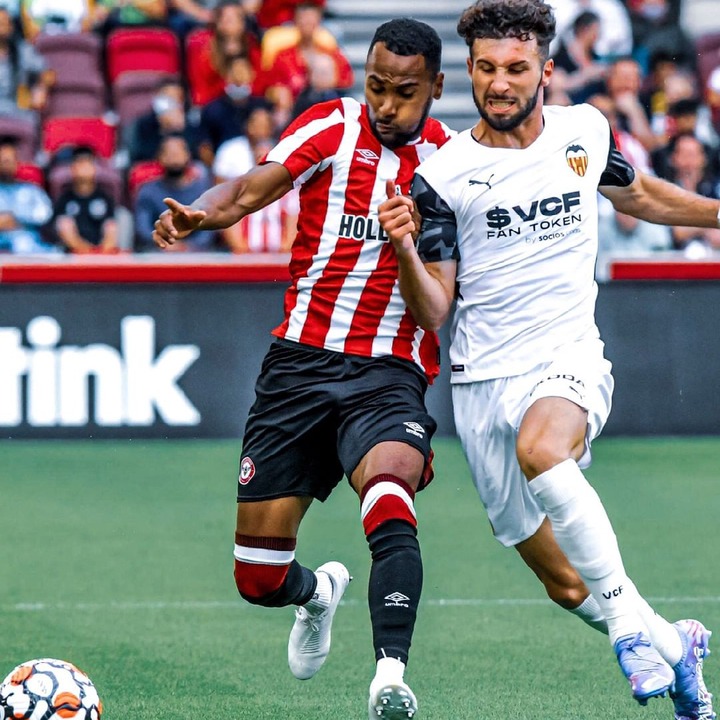 That result puts them in good form ahead of the match, compared to Arsenal who failed to win any of their four pre season friendlies. They lost 2-1 to Scottish side Hibernian before drawing 2-2 with Rangers and then followed those results up with defeats at home to London rivals Chelsea and Tottenham. 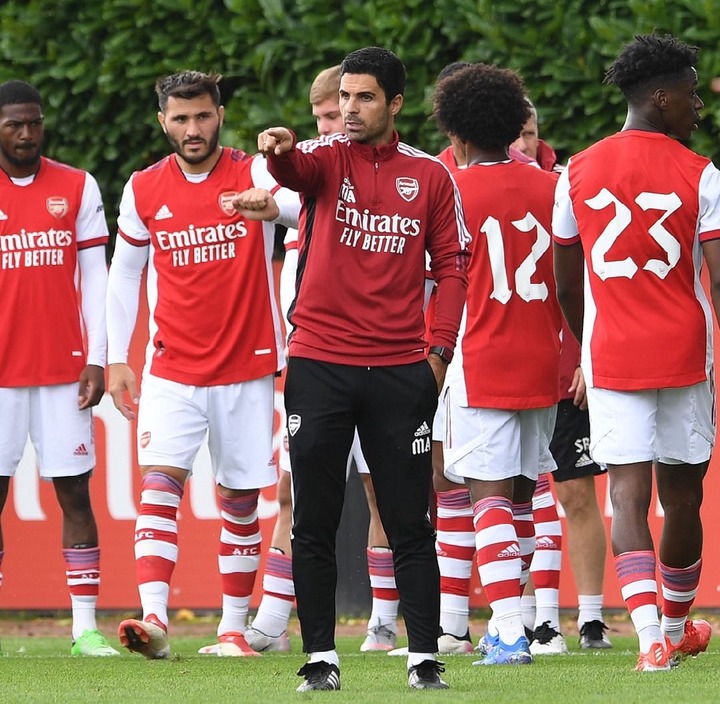 Moreover, Mikel Arteta will have to play the match without a recognized center forward as Alexander Lacazette and Aubameyang are both out due to illness. This could prove to be a huge advantage for the home team who have Ivan Toney to lead their attack against the Gunners. 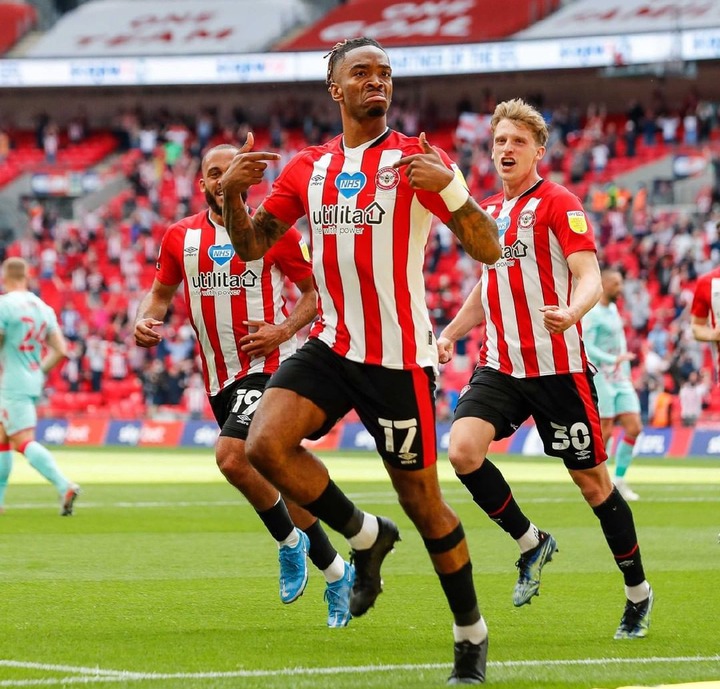 The 25 year old center forward scored 33 goals and provided 10 assists for them in the English Championship last season, including one of the goals in their playoff final victory over Swansea City. Brentford won the Championship play-off last season after years of disappointment to earn promotion to the Premier League for the first time in their club's history.

They played the whole of last season without their supporters but will have them back in their new stadium to cheer them on against one of England's "big boys". The match between Brentford and Arsenal kicks off by 8pm local time on Friday night. 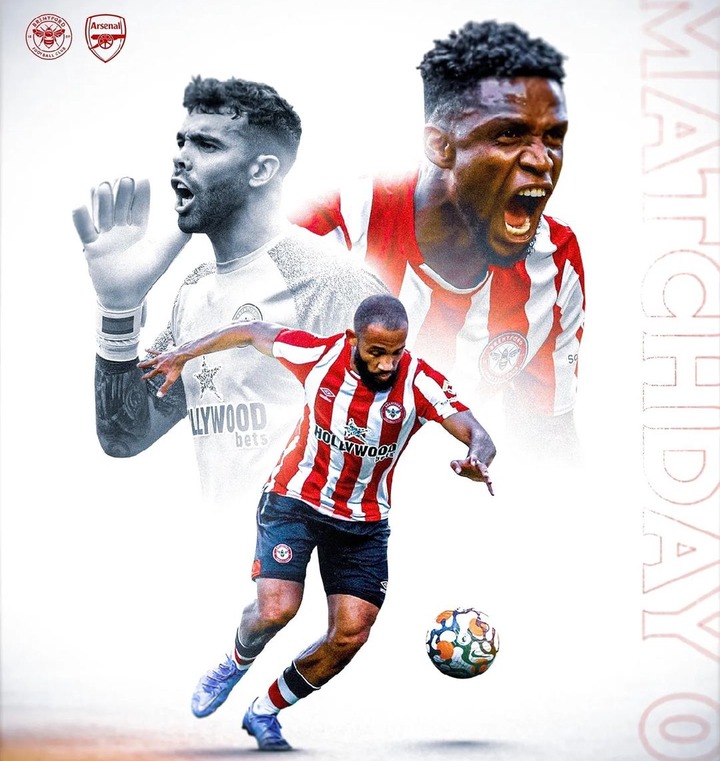