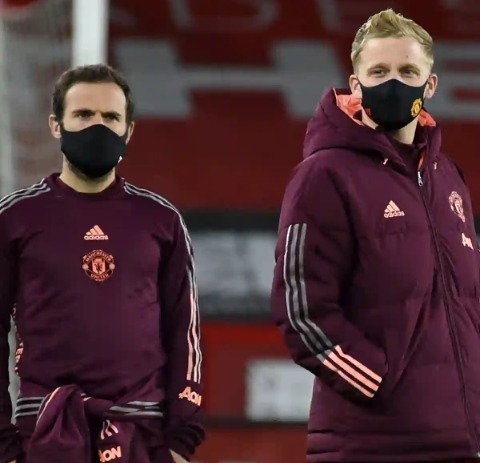 The Netherland midfielder has endured a difficult campaign with Manchester United.

Donny van de Beek wants to depart the Red Devils at the end of the campaign, according to reports.

The Dutchman joined Manchester United from Ajax last summer in a deal worth €40m. Van de Beek netted on his debut against the Eagles, but has always been benched by Ole Gunnar Soleskjar all campaign

Van de Beek has only played thirteen times in the English Premier League this campaign. The Ex Ajax midfield maestro, 23, has played just 311 minutes in the division for the English Giants..

The player’s path to the starting eleven as been blocked by Portugual Star Bruno Fernandes, France Midfieder Paul Pogba, Scott McTominay and Fred. And even Ex-Serbia Star Nemanja Matic has played over twice as many minutes as Dutchman for Manchester United this campaign.

It appears that Coach Ole Solskjaer has yet to find a position for the player, or never had a role in mind for Van De Beek when he bought him. 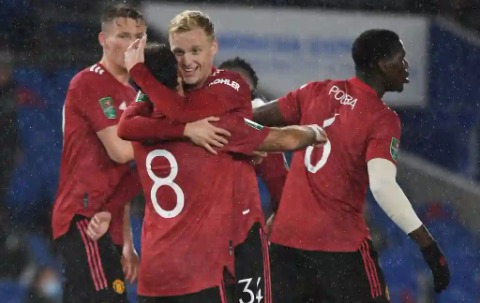 And now Van de Beek reportedly wants to depart the Red Devils, less than one year into a 5 year deal.

According to The Daily Star, the midfield masetro is “ready to leave” the Threatre Of Dreams. He reportedly wants to find a new team and get his career moving.

The report also states the Ex-Ajax Midfieder and his agent are set for discussions with Ed Woodward, the Red Devils executive vice-chairman, before the end of the current season. 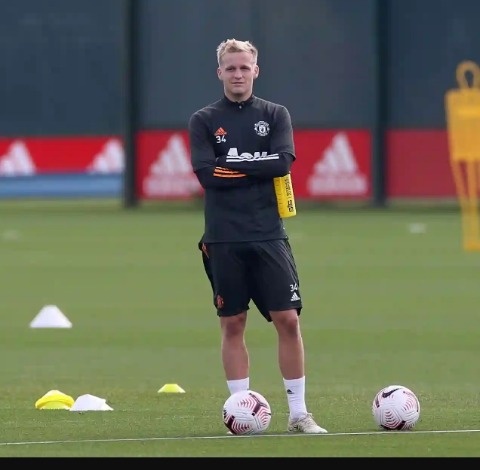 Never Give Up: The Life Of Edouard Mendy Before Joining Chelsea Football Club