Meet The Juventus Star Who Is A Master’s Degree Holder And Led Italy To The UEFA Euro 2020 Title.

By DappyBoi (self media writer) | 6 months ago

The 36-year-old defender is one of the few players that have been able to combine football with education. 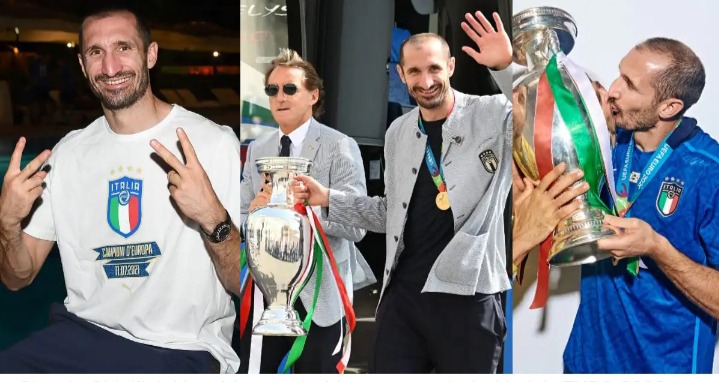 Juventus defender, Giorgio Chiellini was awarded a Bachelor’s degree in Economics from the University of Turin, Italy in 2010.

Seven years later, the veteran defender obtained his second degree from the same university. This time he got a Master’s degree in Business Administration. 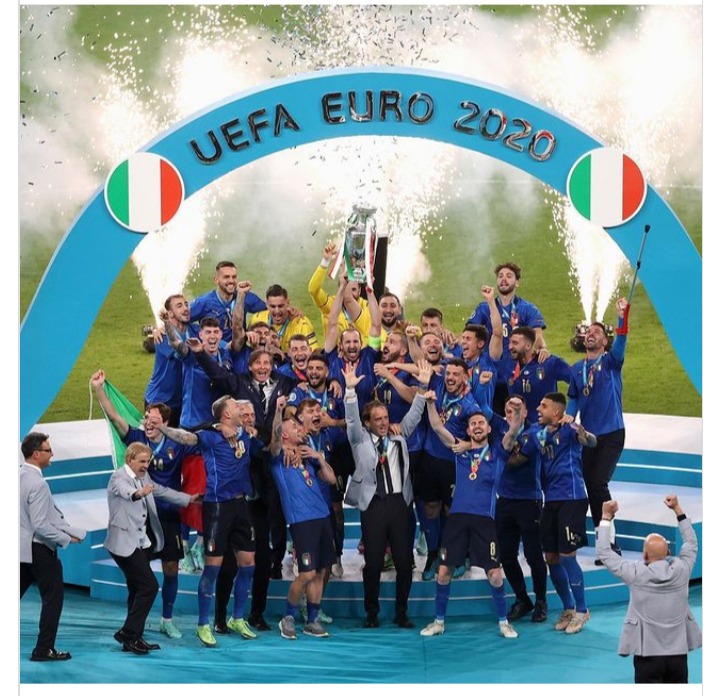 He played an important role in leading the Azzurri to the UEFA European Championship title this summer. The Juventus man was named alongside Bonucci in the team of the tournament. 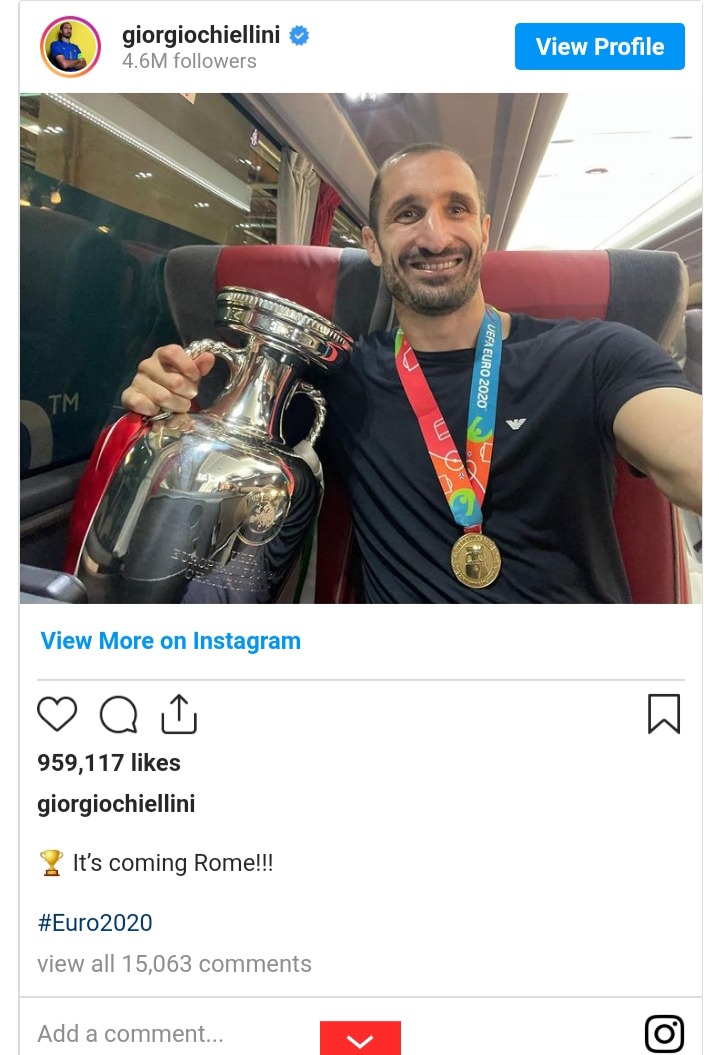 Italy captain appeared 5 times in Euro 2020 for his country. He only received one yellow card, which was in the Final at Wembley Stadium against the Three Lions of England.

Chiellini made 21 clearances and recovered the ball 37 times from opponents. He covered a distance of 47.4km. 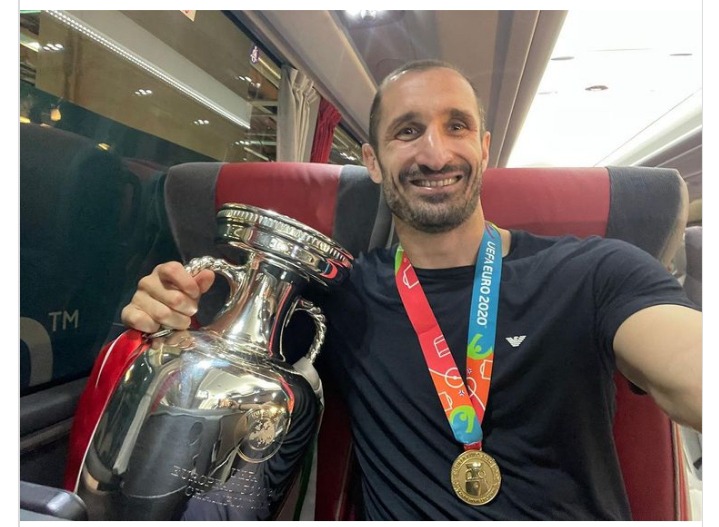 The Livorno-born defender had two vital blocks and made three crucial tackles with 90 percent passing accuracy in the tournament.

One word for the Italian Legend.