Nigeria is a country that is blessed with so many natural resources such as crude oil, coal and timber. Nigeria is sometimes referred to as the giant of Africa. This is because the country has the largest landmass and population in the entire African continent. Nigeria is also blessed with a vast number of talented people such as musicians, footballers, comedians and athletes.

However, because of the numerous challenges facing the country, some of these talented people have decided to change their nationality to foreign countries such as Russia, English, Canada and Austria. For instance, there are a lot of American musicians who have Nigerian roots. The likes of Lil Wayne and Puff Diddy are known to have Nigerian ancestry.

There are also a lot of footballers who have Nigerian ancestry but have chosen to represent other countries at national level. This is generally because they stand a better chance playing for European countries. The likes of Tammy Abraham, Ross Barkley, David Alaba, Dele Alli and Fikayo Tomori all have Nigerian parents but play for countries in Europe.

The Nigerian Football Federation tried to convince Chelsea striker Tammy Abraham to switch allegiance from England to Nigeria so that he can represent the Super Eagles. However, the 23 year old turned down the offer for reasons best known to him. He is now a full English international and has also won the UEFA Champions League with Chelsea. 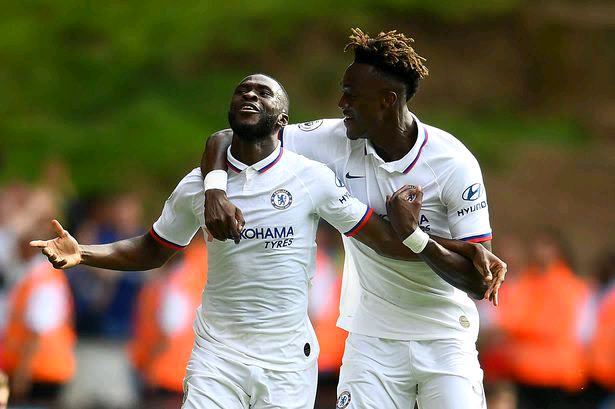 So many Nigerians still find it hard to believe that Chelsea midfielder Ross Barkley is actually not from England. This is because the 27 year is predominantly white and shows no sign of having African blood running in his veins. However, Barkley's father is a Nigerian by the name Peter Effanga. Despite his Nigerian heritage, Ross Barkley decided to play for the English national team instead of the Super Eagles. 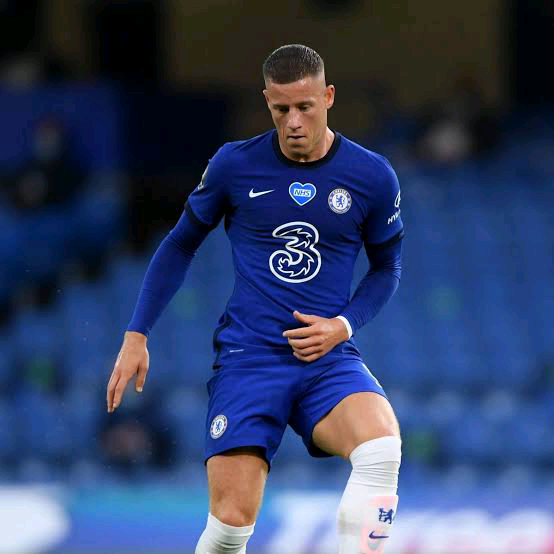 Another player with Nigerian heritage is Real Madrid's David Alaba. The former Bayern Munich defender is regarded as one of the best players in world football. He represents Austria at national level but has Yoruba parents. 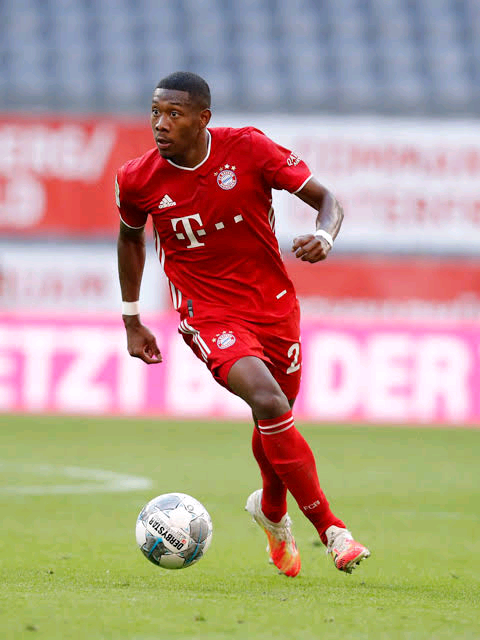 The duo of Fikayo Tomori and Dele Alli also have Nigerian ancestry. However, both of them decided to play for the English national team despite the fact that Nigerians appealed to them to switch nationality.

The Nigerian government has to put some measures in place to ensure that talented players are encouraged to play for the Super Eagles. Parents should also advice their children on the importance of representing the Super Eagles.

Here Is An Update On Erling Haaland's Proposed Move To Chelsea

UEFA Champions League 2021/2022 Calendar And The Teams That Qualified. (Details inside).

Chelsea Handed Major Boost In The Pursuit of French Defender