EURO 2020: See The First Chelsea Star To Qualify For The Semi-Final

By SoccerTravia (self media writer) | 6 months ago

In today's Euro quarter-final match between Switzerland and Spain, Luiz Enrique men won the game by 3-1 in the penalty shoot-out after 1-1 score after 120 minutes. Meanwhile, Cesar Azpillicueta has emerged as the first Chelsea Star to qualify for the the semi-finals. 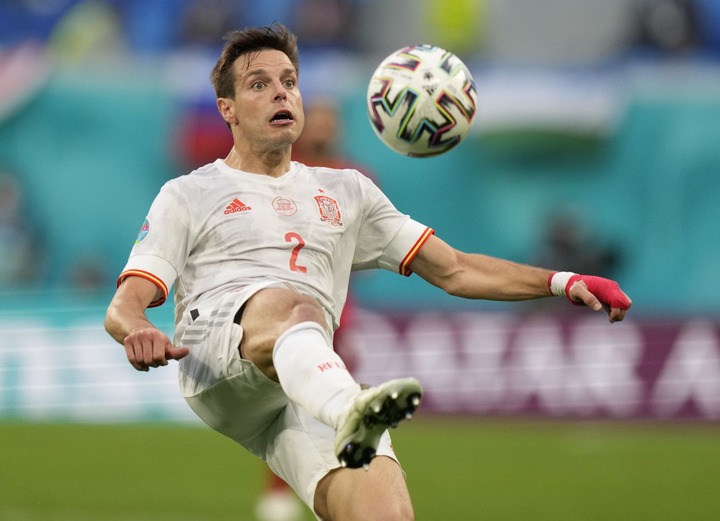 Spain took control of the game from the onset and got their deserved lead after eight minutes when Denis Sakaria scored an own goal from Jordi Alba's strike. Spain remains dominant all through the half despite a few scares from the Swiss. 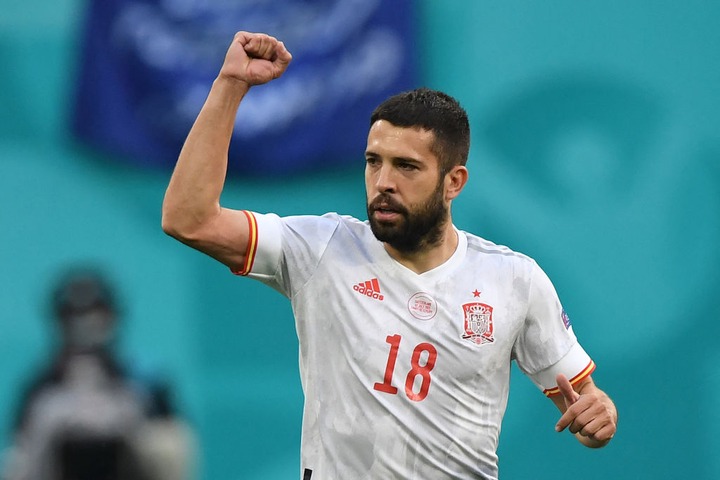 In the second half, Xherdan Shaqiri scored the equalizer with a sumptuous finish. Unfortunately, Switzerland was reduced to 10 men towards the end of the half when Remo Frueler was sent off for his bizarre tackle on Gerard Moreno. No goals ensured in the extra time. 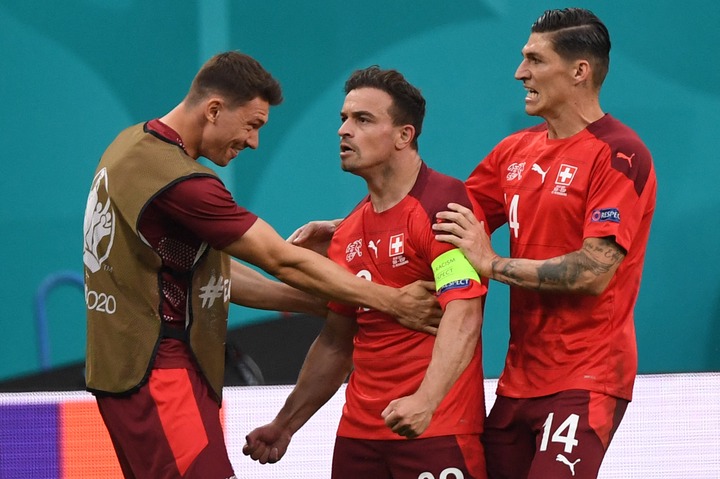 In the penalty shootout, Mikel Oyarzabel scored the winner as Spain progressed to the semi-finals where they will play the winner between Italy and Belgium.