Manchester United Set To Complete Signing Of Experience Bundesliga Star Ahead Of Next Season. 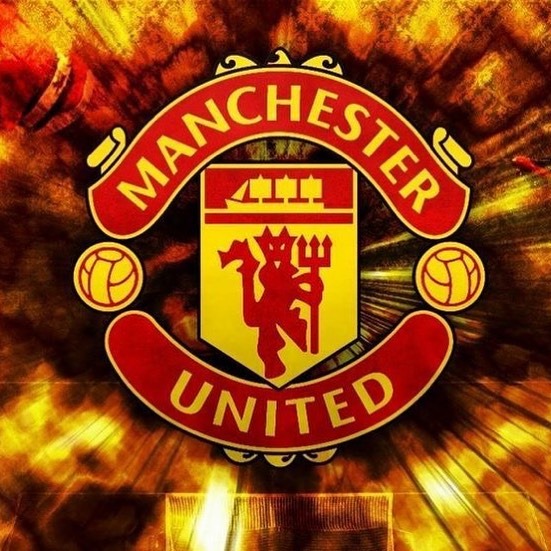 Manchester united boss is currently struggling to nail down a champions league spot ahead of next, and the battle has become more interesting after the Red Devils went home with just 1 point when they faced Southampton, due to the last goal from Obafemi.

Meanwhile, the 47-years-old Norway international and former Manchester united star who played at Old Trafford for 11 years and three days, has identified high profile Bayern Munich player Thiago Alcantara, as a talent that will bolster the attacking force of the frontline.

The 29-years-old Spaniard started his early career with Barcelona before he joined the Bundesliga club back in July 13, 2013 after completing a £25m from Barcelona. This possible signing is filled with load of experience and he's also eager to win more trophies after spending years with the club. Thiago Alcantara who has been a regular kind of player has been featured in 36 appearances, scored 4 goals and providing 3 assists across all competitions.

The Manchester united target play mainly as a center- midfielder but he can also be use as a defensive-midfielder or an attacking-midfielder in some come. However, The Spanish midfielder is very versatile and can play anywhere in the midfield department and has been brilliant for Bayern Munich. Thiago is a sleek midfielder, almost like Pogba, and can do the dirty work also if needed of him. 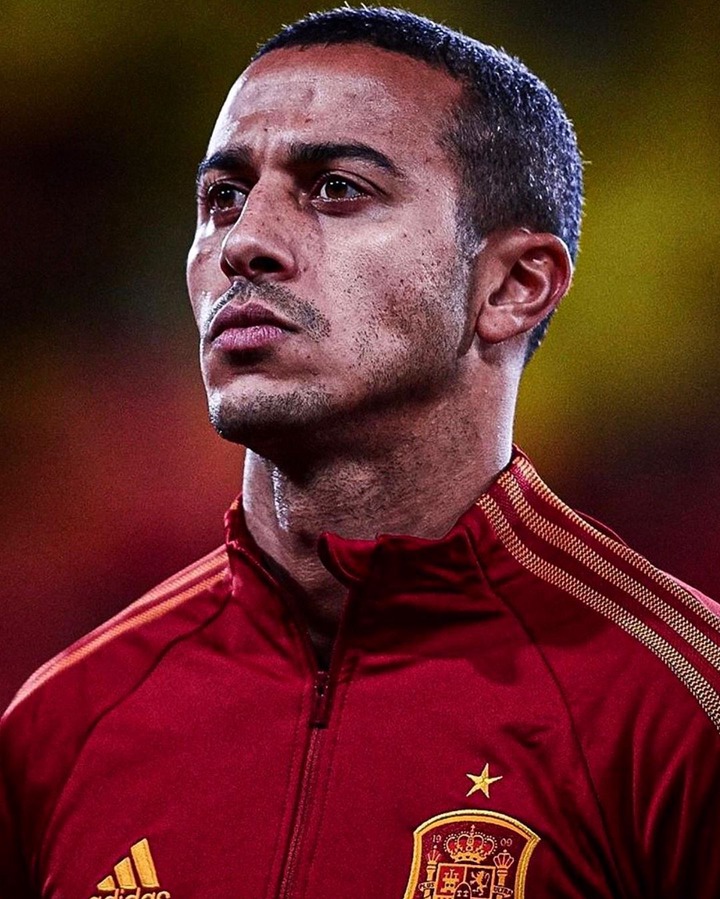 Meanwhile, due to his outstanding performance he has been touted as one of the most technically gifted players in the world and has certainly produced a wonderful performance. The Spaniard has been very consistent and successful at Bayern Munich, but now wants a new challenge in his career and the English premier league could be next on his mind.

Liverpool are heavily linked with the experience player but it has been reported that the Reds are not willing to pay more than £20, while the Bayerm Munch side are said to be asking around £32m for their asset.