They are Brothers with the same last Name But they represent different countries, Check them out.

By AminullahiMuritala (self meida writer) | 15 days

Nationality is the status of belonging to a particular Nation or having a ties to such Nation. Basically, it's a place of birth of a person but that's not the only type of Nationality that exists.

A person can hold Citizenships of multiple Countries, and be a registered and acknowledged Citizen of the Countries. The most common type of Nationality is by birth in which a person is by default a citizen of Nation because they were born there.

We have seen a lot Football Players who has eligibility to represent more one country. Chelsea's Tammy Abraham and Fikayo Tomori, and Arsenal's Bukayo Saka were all eligible to play for Nigeria and England but the trio eventually picked England.

Another special case of having Multiple Citizenships are seen in Players who are representing a certain Country but their siblings with whom they share the same last name represent another Country in international football.

A popular figure of such is Paul Pogba. The Manchester United Midfielder represents the France National team while his brother Florentin Pogba plays for the Guinea National team. 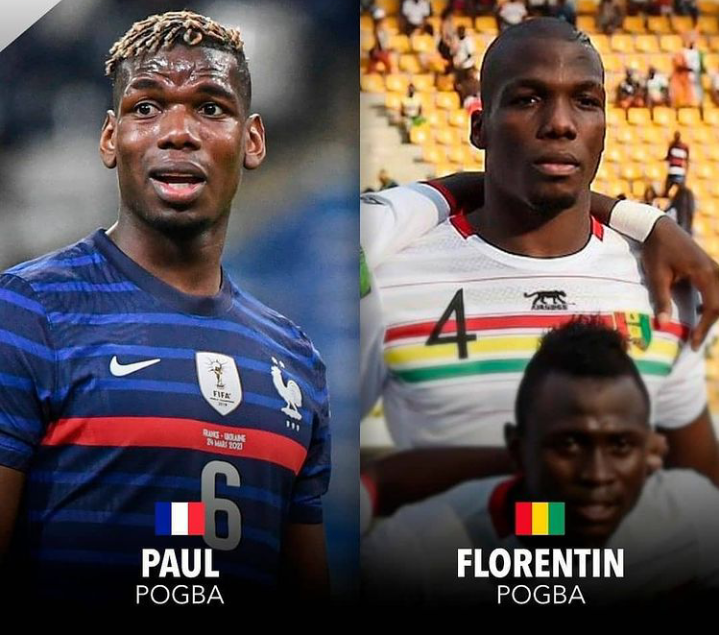 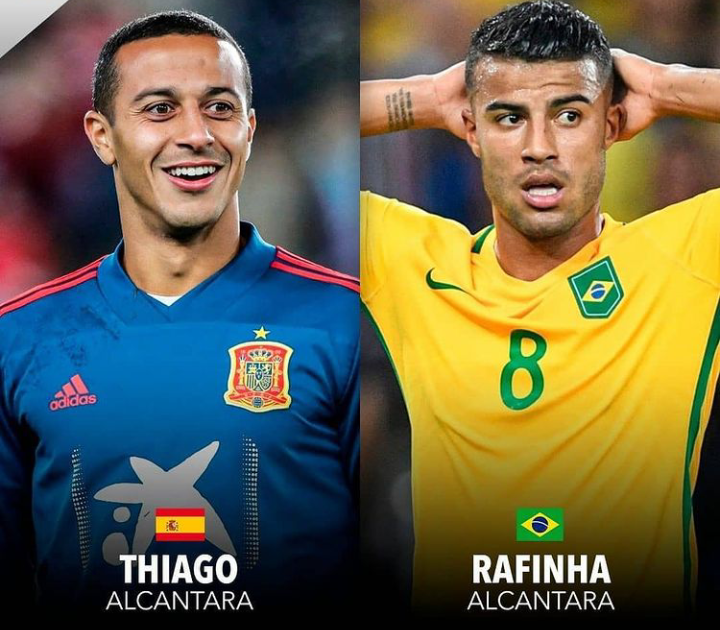 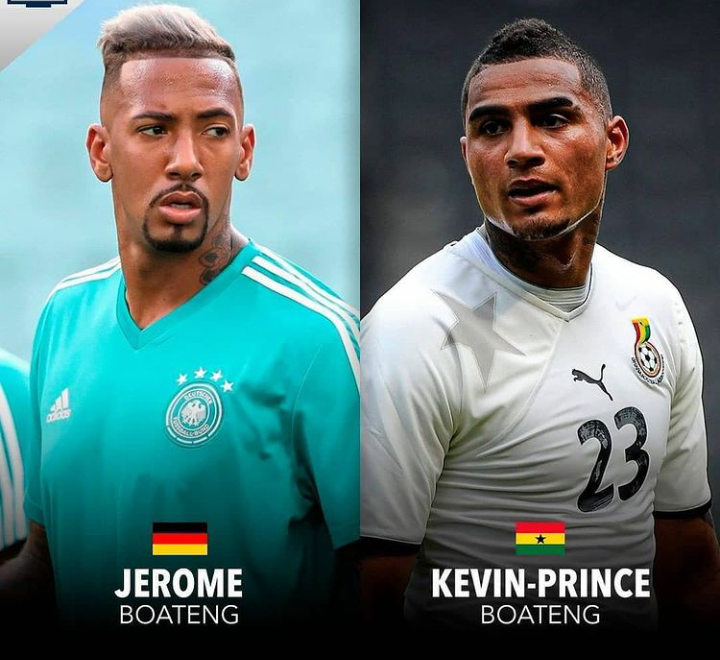 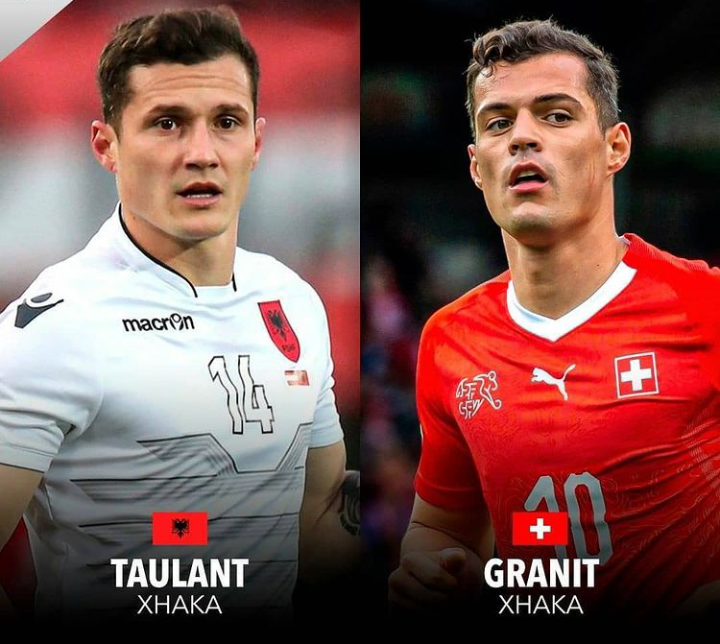