Pictures of People Paying Last Respect To Prince Philip Around The World.

By Olaways (self meida writer) | 20 days

Tribute and last respect are pouring in from all over the world paying last respect to the husband of arguably the most powerful woman in the world. Below are some pictures. 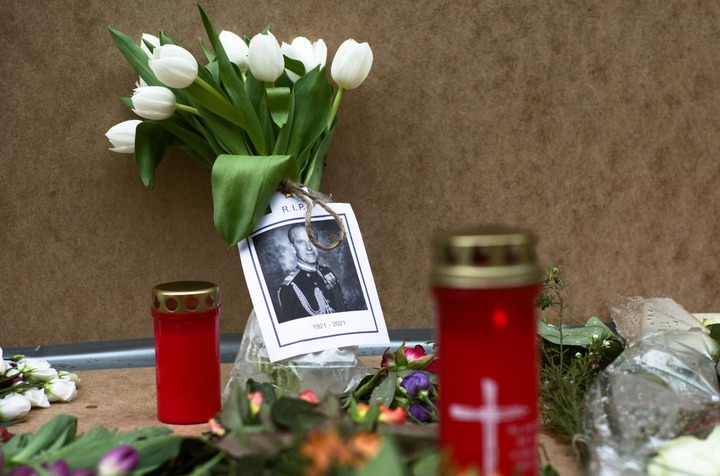 A portrait of Prince Philip's picture with a flower and candle was placed right at the entrance of British Embassy in Berlin, Germany. 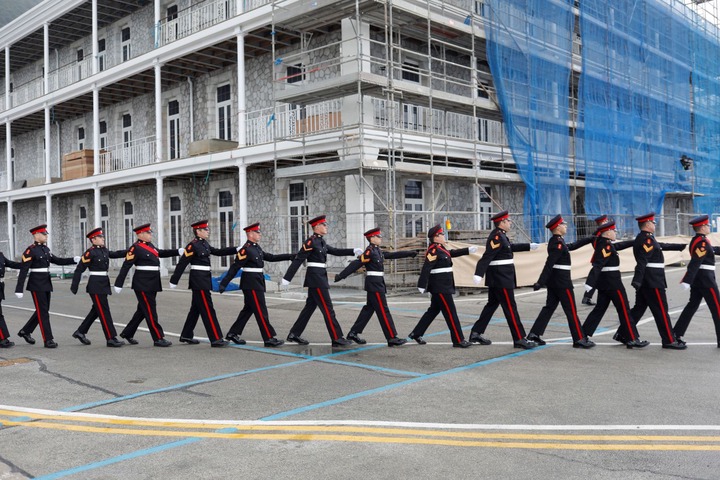 Members of the Royal Gibraltar Regiment march before firing a 41-gun salute. 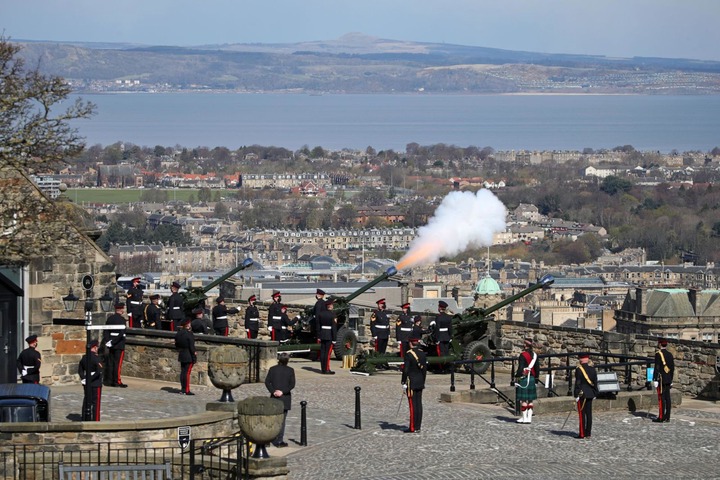 In Scotland, members of the 105th Regiment Royal Artillery fire a 41-round gun salute at Edinburgh Castle. 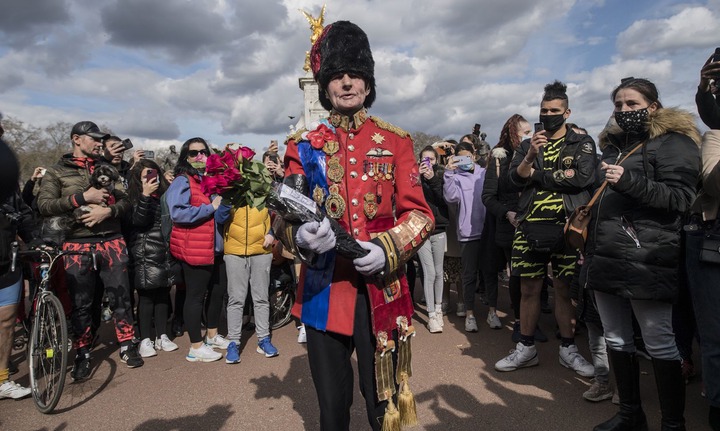 A man decided to lay flowers outside London's Buckingham Palace. 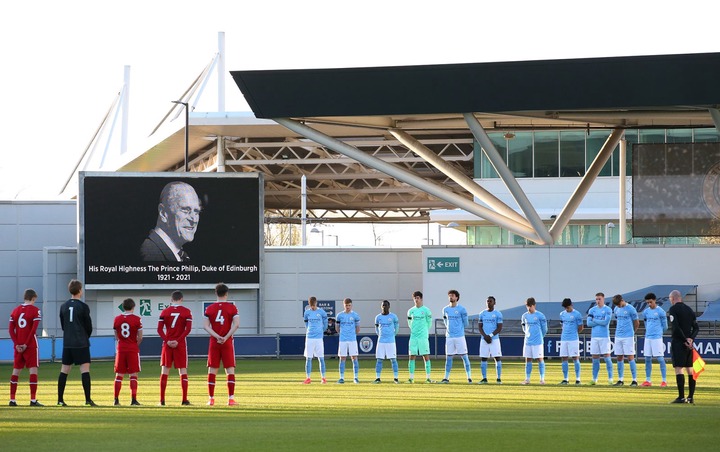 Football players paying their last respect before kick off. 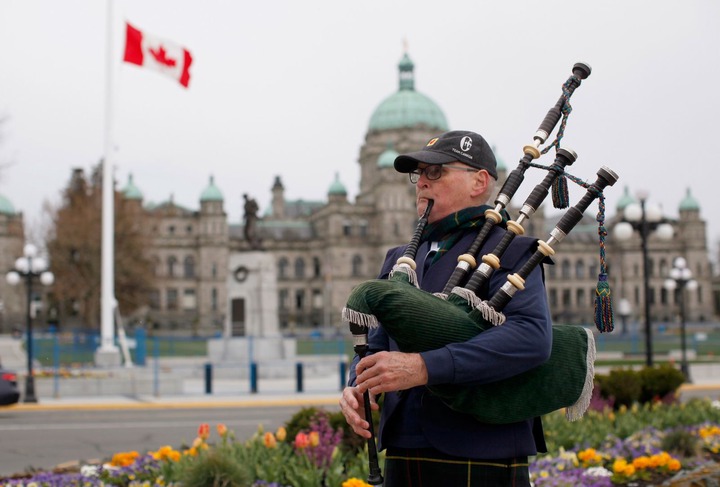 Picture of Piper Ken Wilson plays the "Heights of Dargai" in front of British Columbia Legislature in honor of Prince Philip. 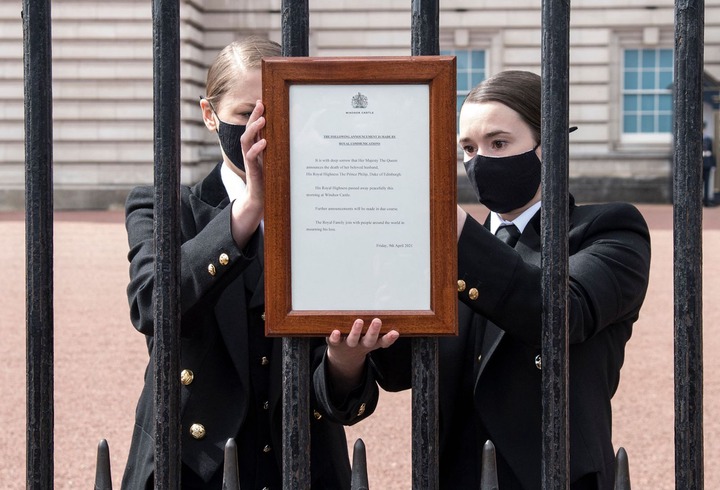 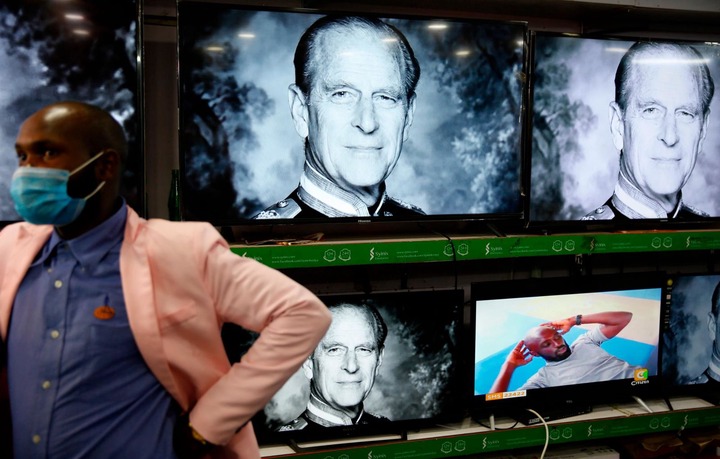 In Nairobi Kenya, pictures of Prince Philip can be seen on television screens on the street. 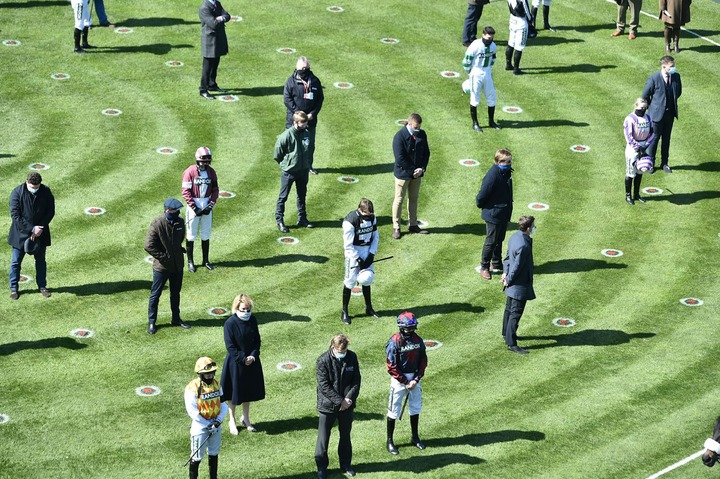 Jockeys and trainers stand for a minute of silence at the Grand National Festival in Liverpool, England. 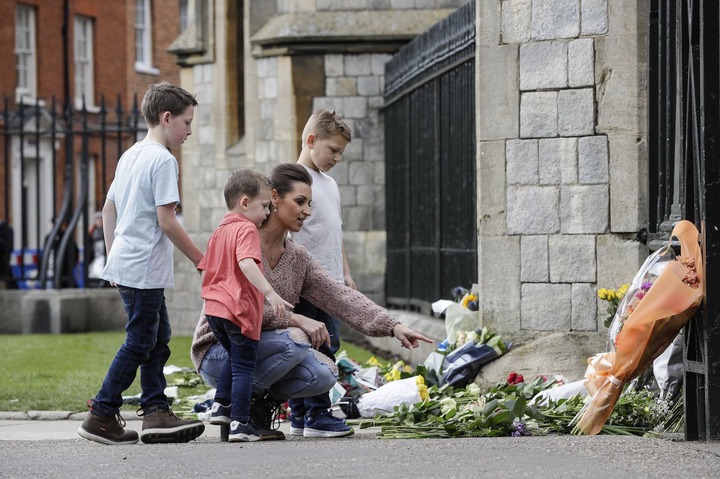 Picture of a family dropping flowers outside Windsor Castle. 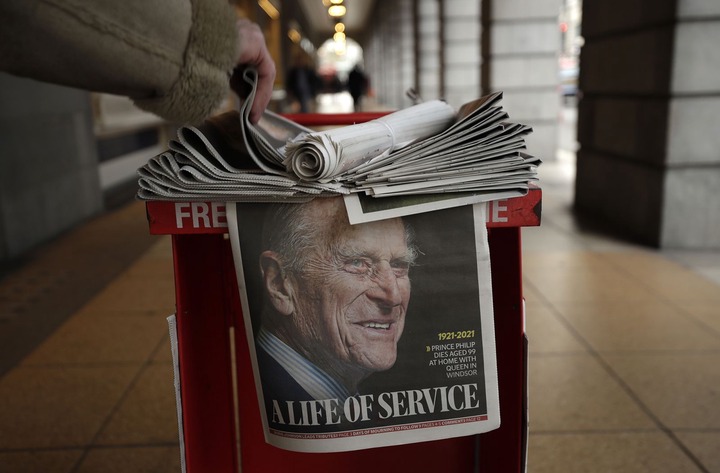 A British citizen takes a copy of a newspaper with a Philip tribute on the front page. 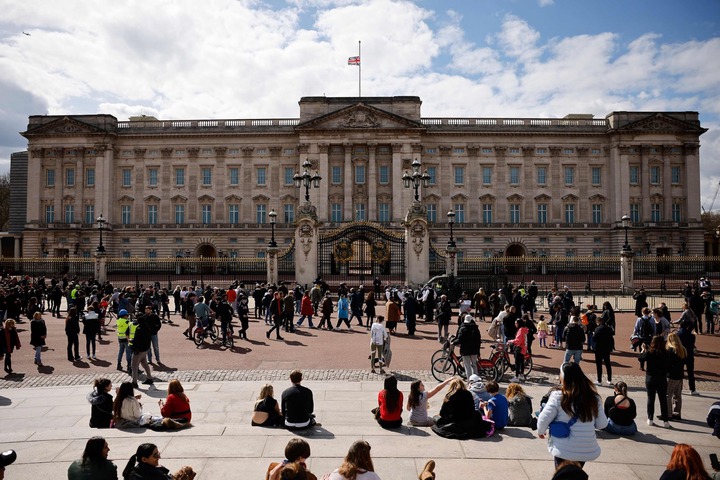 Crowds in front of Buckingham Palace. 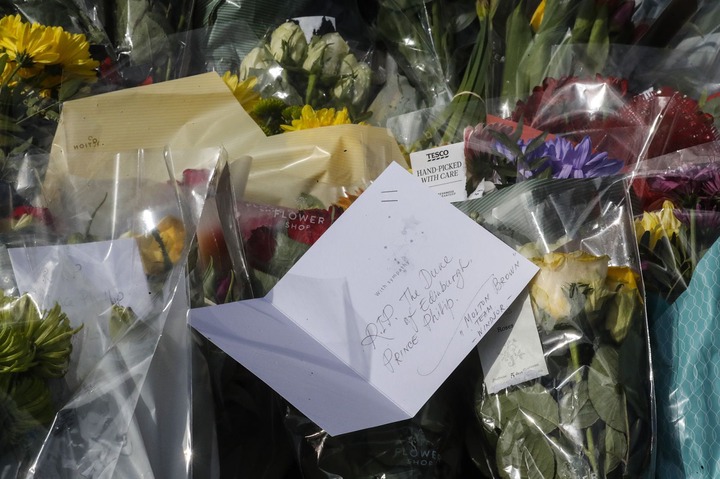 A note was left outside Windsor Castle by an unknown person.

Content created and supplied by: Olaways (via Opera News )