One Team That Can Replicate Leicester City's 2015 EPL Record

By Dazzleworld (self media writer) | 25 days ago

In the history of the English Premier League, Leicester City's record of outperforming top teams like Chelsea, Liverpool and Manchester City to win the 2015 EPL title will always be remembered. Although most sports pundits argue that it will take a long time before that can happen again, I strongly believe that West Ham United can repeat or replicate Leicester City's record if they continue with their current level of performance.

West ham United might not have the quality of stars that Manchester City, Chelsea, Liverpool, Manchester United and other EPL teams have, but they are definitely one of the best performing teams this season. Besides yesterday's performance against Liverpool (where they trashed them three goals to nil) they've been one of the strongest and difficult to beat teams this season. 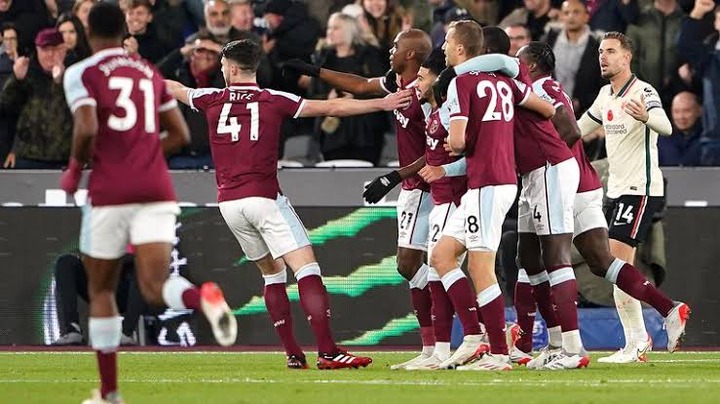 They're currently number three in the league, three points behind Manchester City at number two, and six points behind Chelsea at number one with only eleven matches played this season which is completely unexpected. 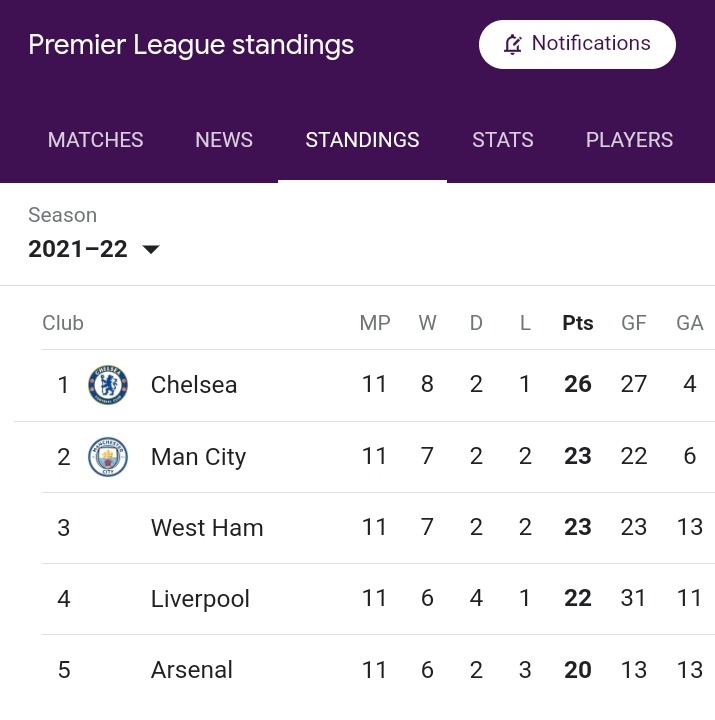 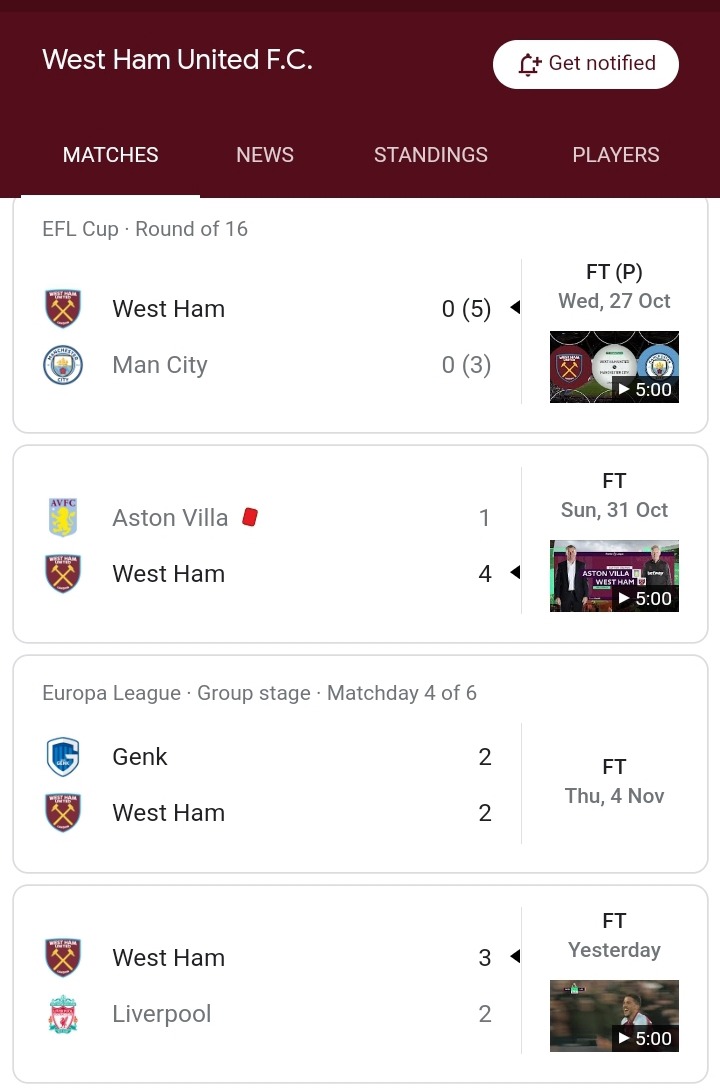 The character of the team is what baffles me the most. They are resilient and believe strongly in their different abilities. They are strong in defence and attack and their style of play is like an improved version of Manchester United's counter attacking style. There are very few teams in the league that can match the play style, Cordination, passion and productivity of WestHam United currently. 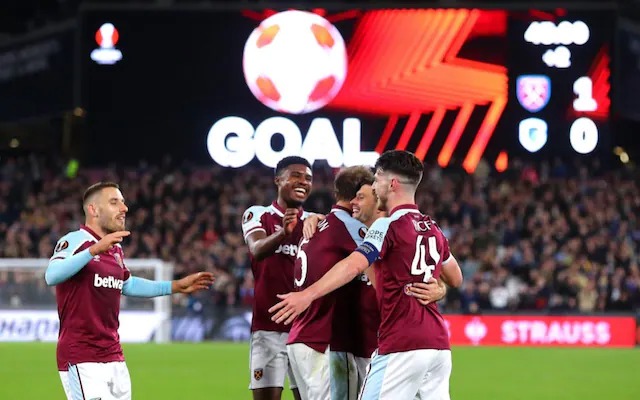 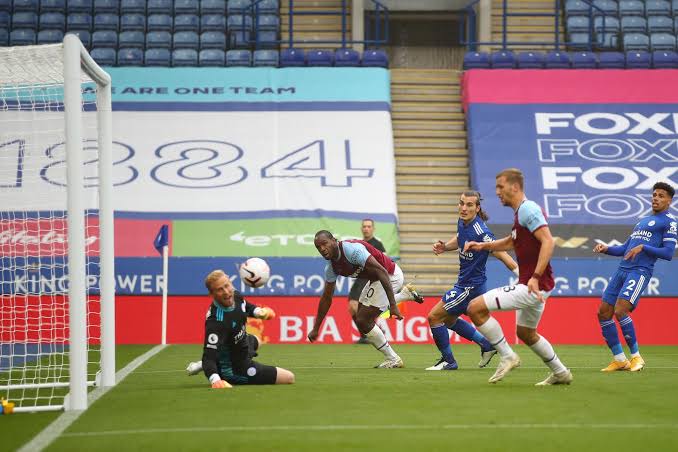 What's even more interesting is that their performance is not only in EPL, they're are literally on a roller in their Europa league campaign. They're currently number one in their group with four points ahead of the second team. 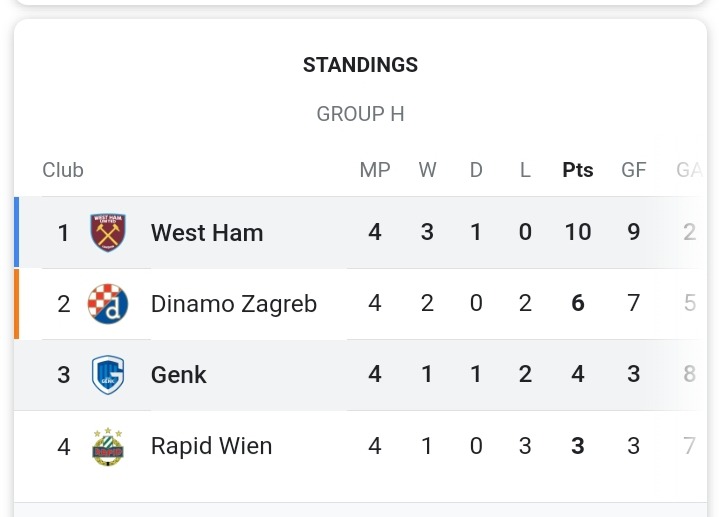 With all of these in view, I strongly believe that West Ham United can replicate Leicester City's 2015 record if they continue with the current level of performance.