4 Goalkeepers Who Have Never Conceded Against Lionel Messi (photos)

By Newsonly (self media writer) | 11 days ago

Lionel Messi, undoubtedly the greatest player of this century, has always been consistent in punishing opposing players and goalkeepers. A feat that has earned him a record five Ballon d'Or awards. 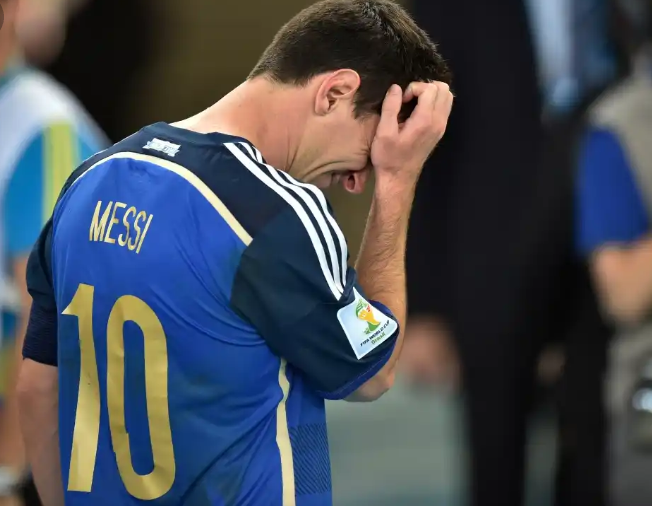 While Messi has been a pain in the flesh for the majority of goalkeepers, a select few have established themselves as unbeatable against the Argentine. Previously, Africa's Vincent Enyeama was unbeatable against La Pulga until the 2014 World Cup group stage, when Nigeria lost 3-2 to Argentina, with Messi scoring a brace.

Here are four goalkeepers who have avoided conceding against Argentina's'magical' striker. 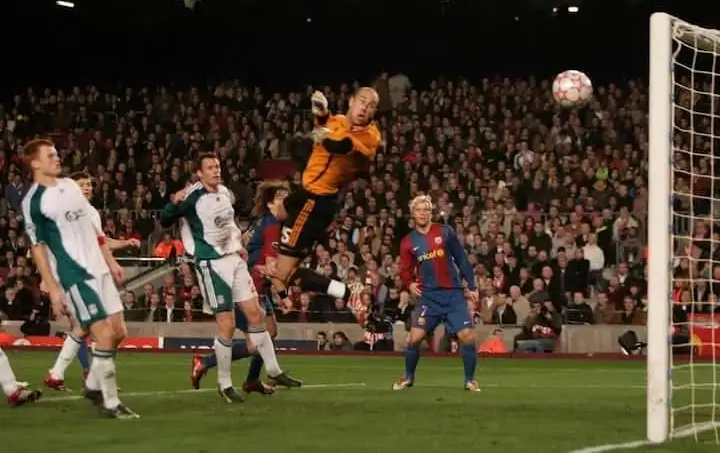 Liverpool eliminated Barcelona on away goals in the 2007 last-16, defeating then-holders 2-1 at the Nou Camp before losing 1-0 at home. Reina was defeated by Deco and Eidur Gudjohnsen, but Messi was unable to score despite playing the entire 180 minutes. 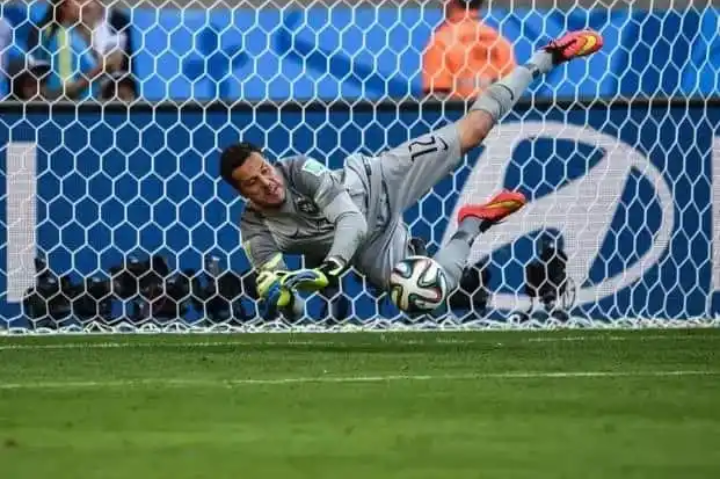 Julio Ceaser played a critical role in Inter Milan's Champions League victory. Inter Milan, led by Jose Mourinho, delivered a defensive masterclass to defeat Barcelona 3-2 on aggregate in the 2010 Champions League semi-finals. Pedro and Gerard Pique scored for the Catalans, as Messi was unable to penetrate the incredibly well-organised display. 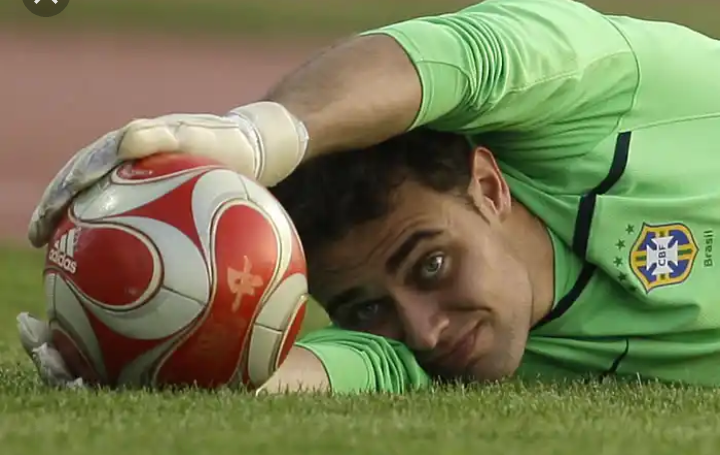 He conceded four in a 4-0 defeat against the Catalans with Valencia in 2008, although Thierry Henry scored a hat-trick, with Dani Alves also netting. He was loaned to Xerez the next season. Despite Barcelona's 2-0 and 3-1 victories, Messi was unable to beat Renan. 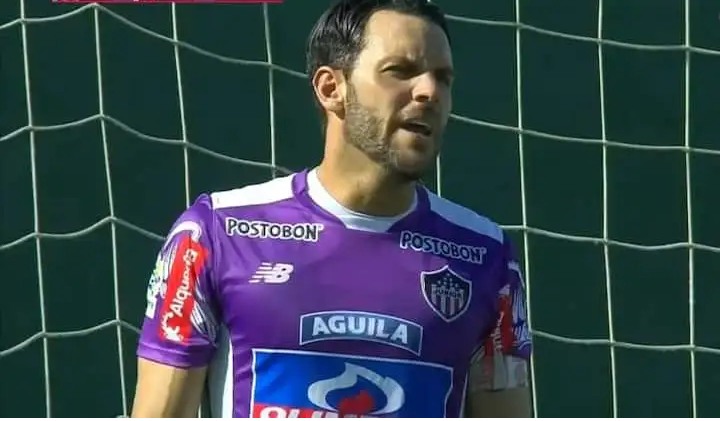 Sebastian Viera retains his invincible status over the diminutive Argentine. Although the Yellow Submarine lost 2-0 to Villarreal in 2006, Ronaldinho and Deco scored the goals before the Yellow Submarine stunned the Catalans 2-0 a year later. And he was part of another victorious team when Bojan scored the lone goal for Barcelona in a 3-1 defeat.