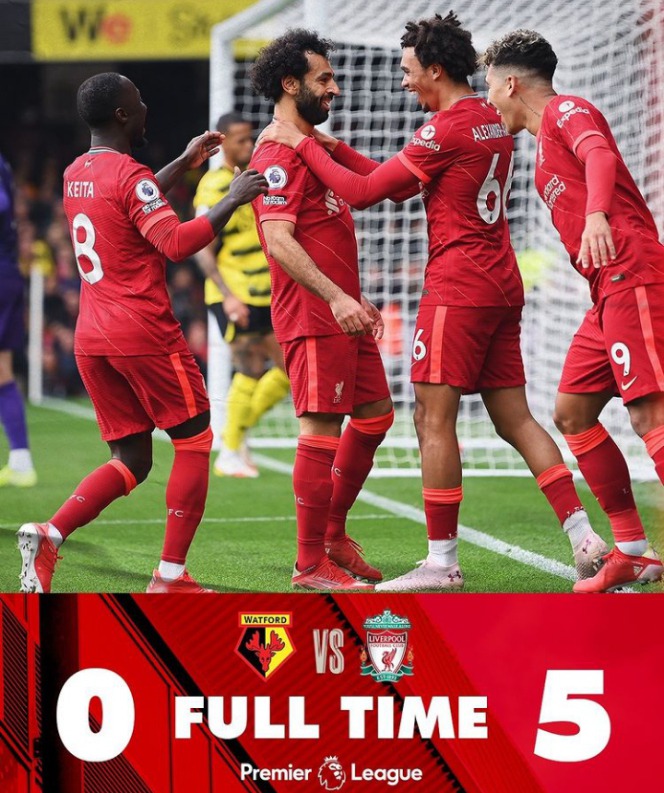 Liverpool now sit top of the Premier League for at least a few hours after defeating Watford 5-0 in Claudio Ranieri's first game at the Hornets. Three of the major talking points in the game include Sadio Mane Scoring His 100th Premier League Goal, Mohammed Salah Impressive Form and The Reds extending their unbeaten run 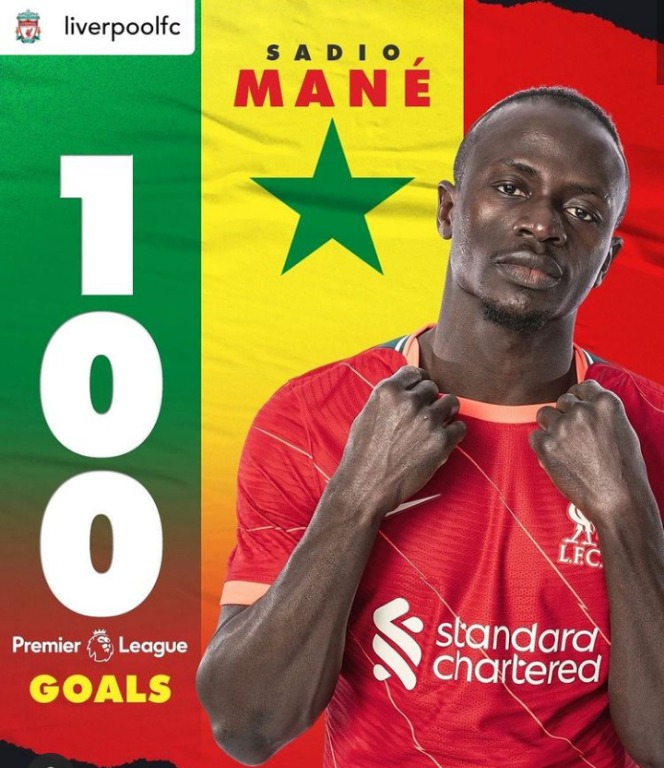 Sadio Mane opened the scoring for the Reds and his strike saw him achieved a new milestone as he became the third African player to score 100 Premier League goals, after Didier Drogba and Mohammed Salah. 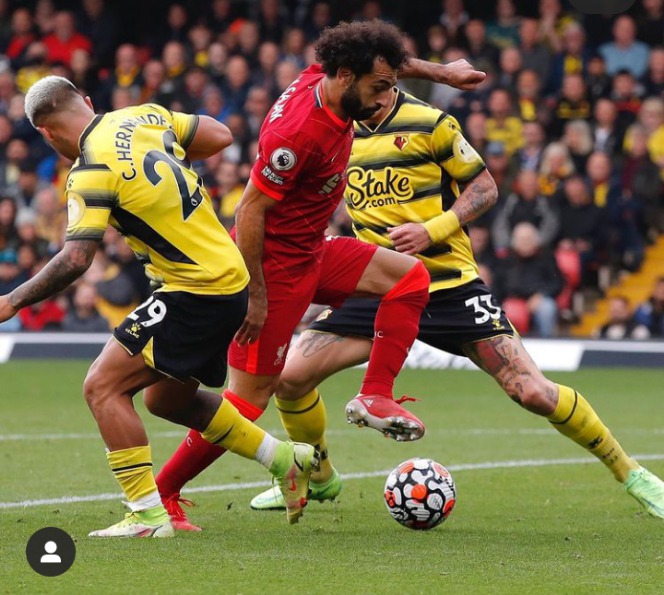 Mohammed Salah was simply unplayable today. The Egyptian King created the first goal with a perfect weighted pass to Sadio Mane before he produced a world-class moment to score himself. Salah has now scored in seven consecutive Premier League games and is an early strong contender for the PFA Award.

Liverpool Still Unbeaten In The League 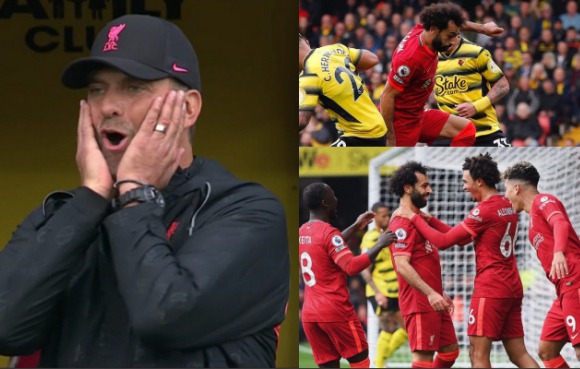