By SplendidWorld1 (self media writer) | 7 days ago 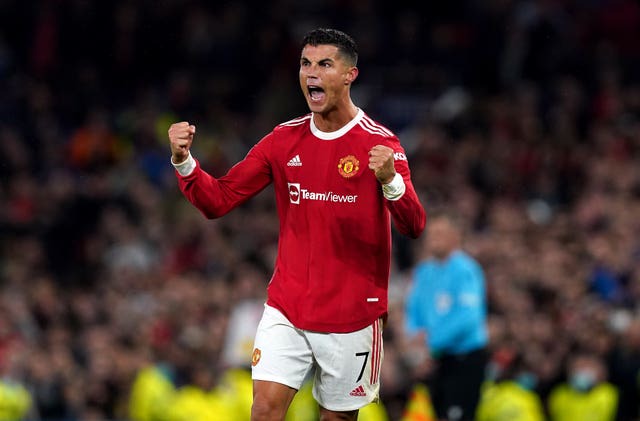 Since arriving from Juventus, the Portuguese international has made an immediate impact. Ronaldo was awarded the Premier League Player of the Month award for his brilliant exploits in September.

However, the Red Devils have been experiencing a run of inconsistent form recently. Which may be why despite a dream start to his second spell at United, it seems like the striker feels something is missing in the team.

And according to Calciomercato, the Ballon d’Or winner wants his former team mate Chiesa to join him at Carrington. He is said to be a big admirer of the Italian and wants to re-form their partnership once again. 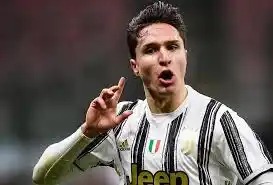 The Fiorentina loanee gained global fame during the Euro 2020 campaign and consequently attracted interest from all over Europe since then. Liverpool and Chelsea attempted to sign the winger during the summer with the former even making a £86 million bid which was rejected by Juve.

On the other hand, the Italian international is still in the middle of his 2-year loan spell in Turin. And although the Old Lady are expected to meet the conditions to activate the obligation to permanently sign him, there is said to be a decent chance that he makes a move next summer. As per reports, any move for the forward would exceed £100 million. 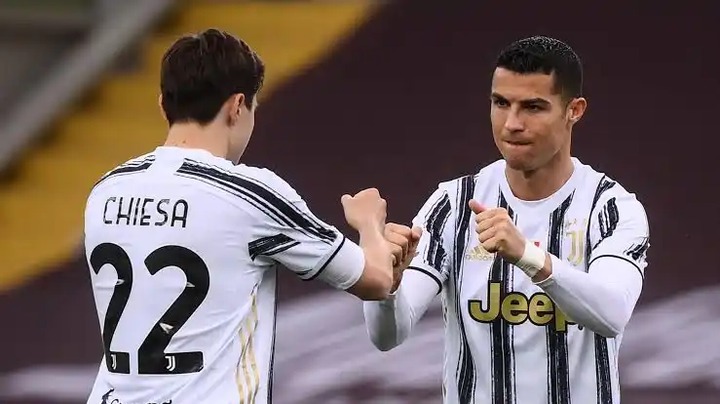 Meanwhile, many would argue that the Mancunians should be focusing on signing a defensive midfielder. Ole Gunnar Solskjaer already has an excess number of forwards under him and despite the Euro champion’s quality, he is not exactly what the club needs right now.

However, it wouldn’t be outside the realm of possibility that Solskjaer’s side could end up signing a defensive midfielder and the 23-year-old if they wanted to. 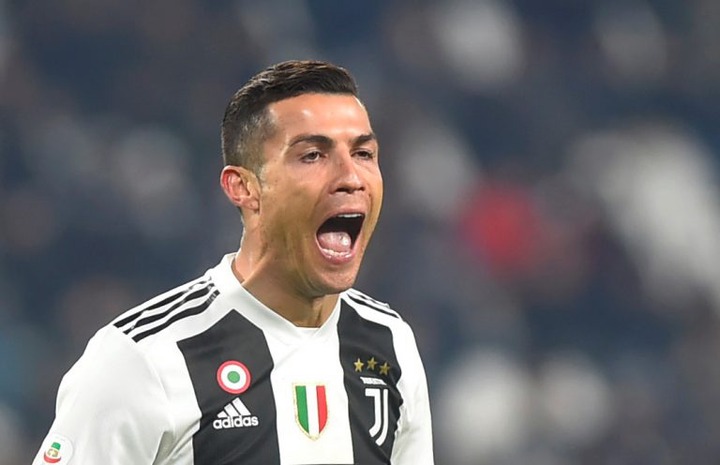