"The Only Thing Barcelona Fans Will Celebrate This Year Is Their Players' Birthdays", Fans Reacts

By Internet_Gist (self media writer) | 2 years ago

"The Only Thing Barcelona Fans Will Celebrate This Year Is Their Players' Birthdays", Fans Reacts 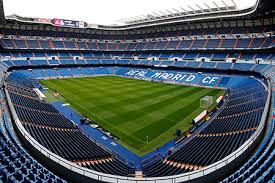 Since the restart of the Spanish La Liga Santander after months of closure due to COVID-19 outbreak in Spain and across Europe, Barcelona has been in a poor run of the game, have only won 5 out of the 10 matches, gifting their arch-rival the advantage to beta them to their 34th La Liga title. It was indeed an interesting La Liga season, as many believed Barcelona will win this year La Liga title easily due to the poor form of real Madrid team last season, but it turned out that Zidane Led Real Madrid still has the winning mentality that led them to three (3) consecutive UEFA Champions League title in them. 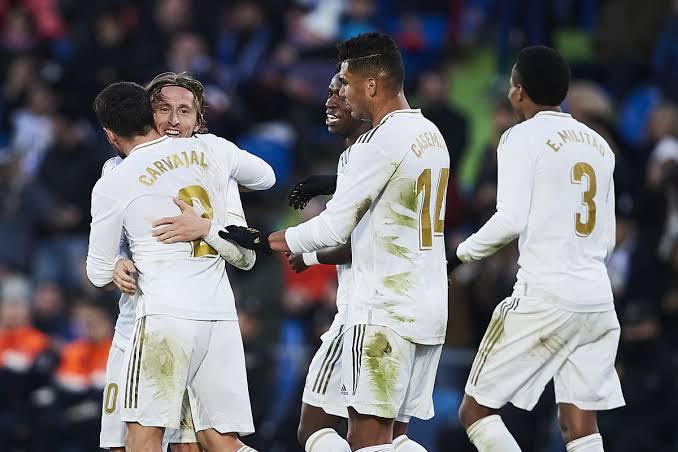 I feel sad for Barcelona fans, it was a sad moment for them for losing the title after an impressive start to the season.

However, Real Madrid fans are taking to their various social media handle to mock their greatest rival/foe (Barcelona fans). Some Madrid fans taunted Barca fans telling them that the only thing Barcelona fans will celebrate this year is their players' Birthdays". 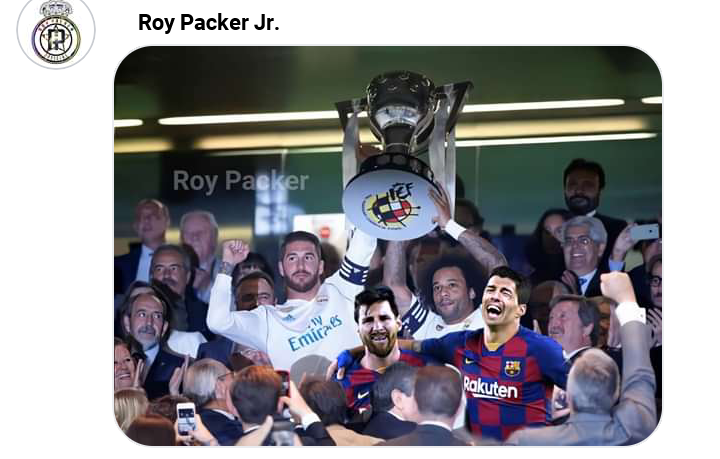 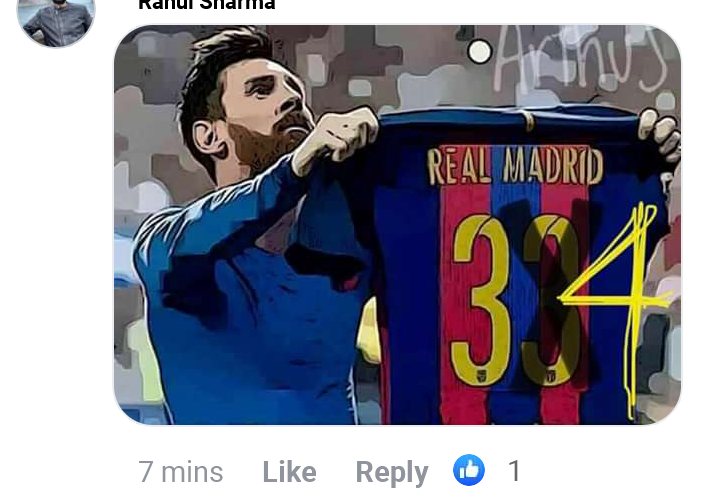 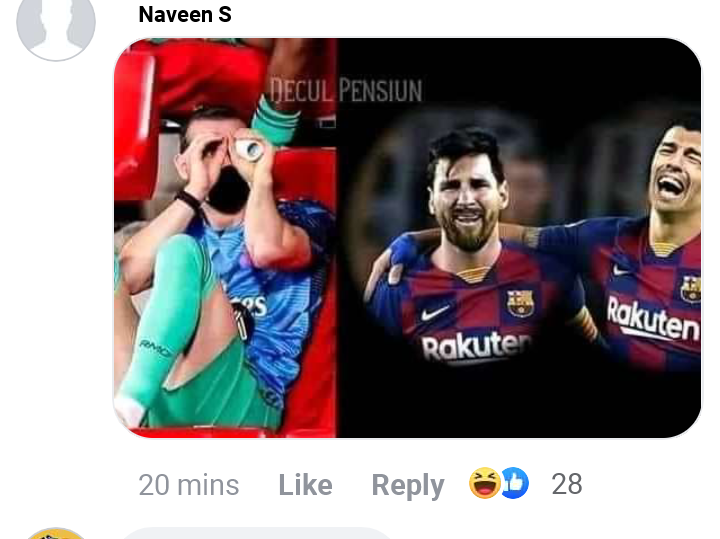 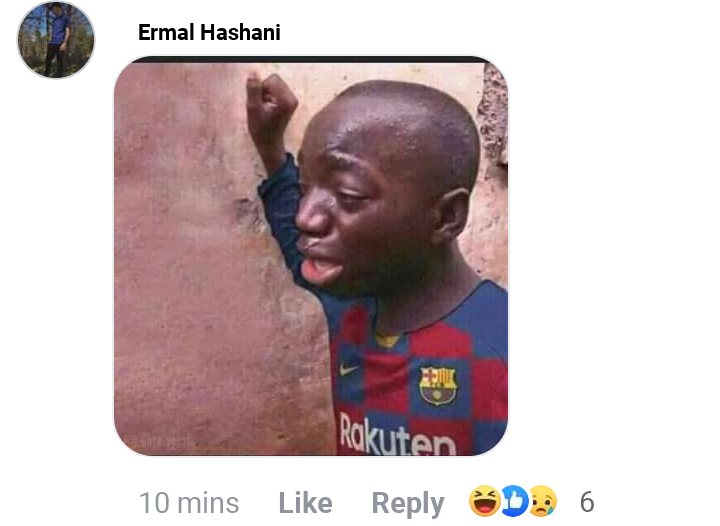 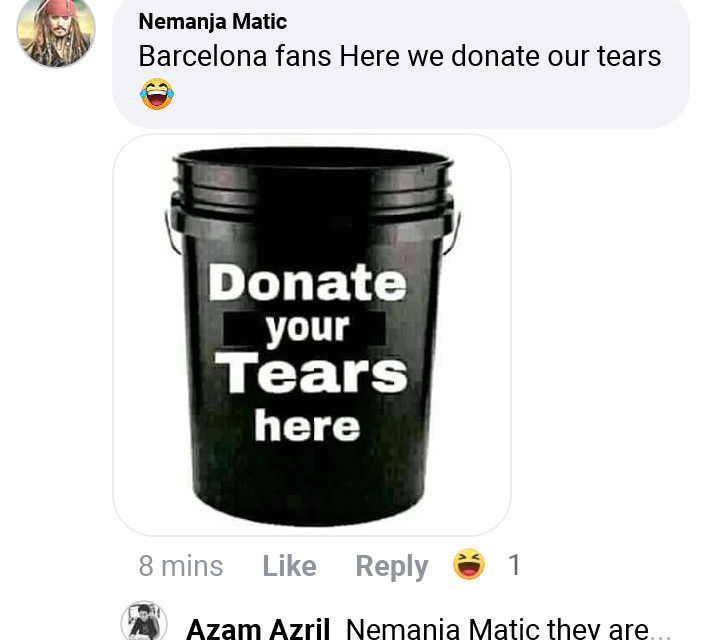 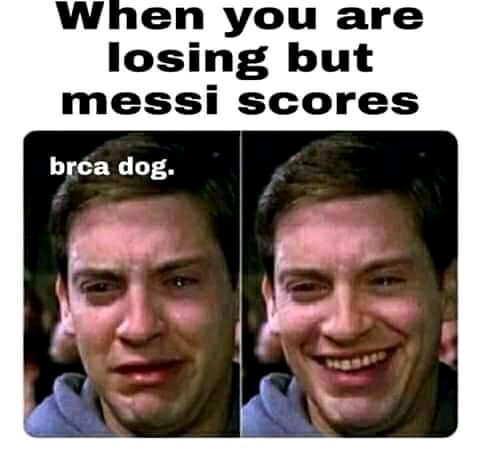