By Omoadesiyan (self media writer) | 6 months ago

Real Madrid football club released an official statement on their official website, realmadrid.com on behalf of the club president Florentino Perez over a leaked voice recording released by El Confidencial. 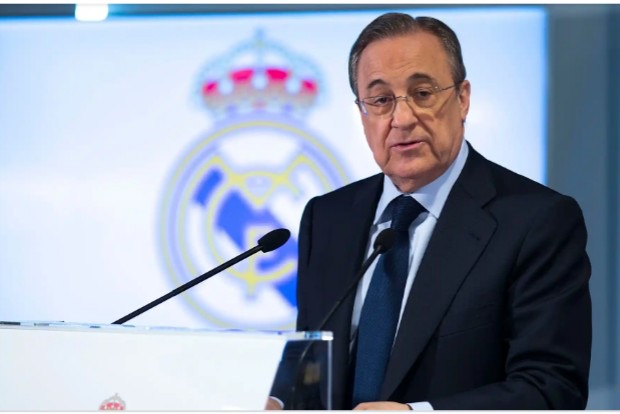 In the leaked recording, Perez was secretly recorded talking about the reasons why he left his role as Real Madrid Football Club president in 2006. He branded former players Iker Casillas and Raul Gonzalez as the forces that pushed him out of his role as president. 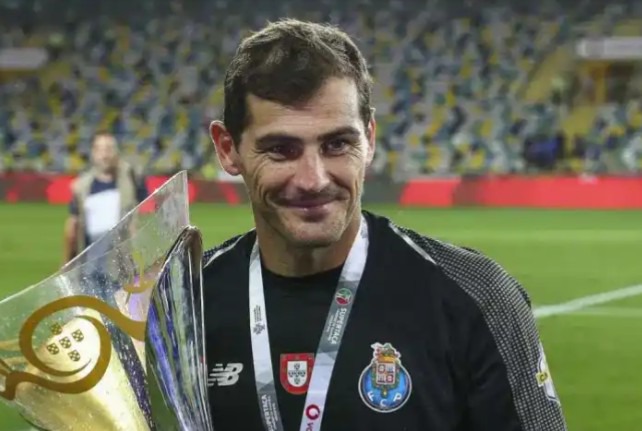 Prez said "Casillas is not good enough to be the goalkeeper for Real Madrid. "He is not and he never has been. ... he is one of the big frauds of Madrid. The second is Raul. The two biggest frauds at Madrid are first Raul and then Casillas." 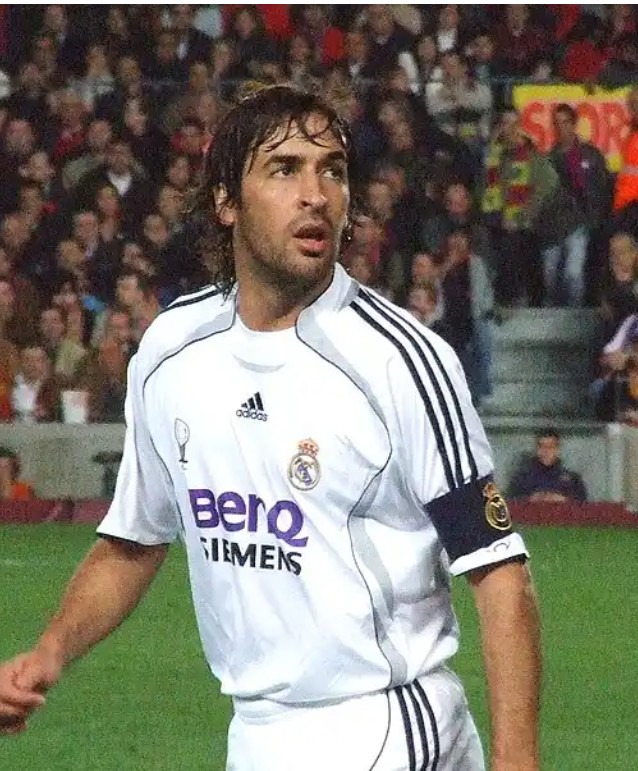 Responding to the leaked audio recording Prez released a statement in which he argued that El Confidencial released the audio in order to hurt him for the role he played in establishing Super League. The statement read: 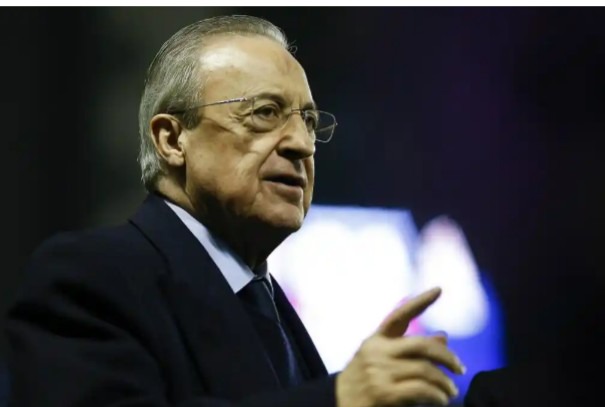 "Following the article published by El Confidencial that features comments that I have been credited as having made, I believe that it is important to clarify that: - The published quotes were part of conversations secretly recorded by Mr José Antonio Abellán, who has been trying to sell the recordings for many years without any success. I find it surprising that they have been published today by El Confidencial, despite the time that has elapsed.

- They are isolated quotes that were part of conversations and have been taken out of the wider context in which they were made.

- I understand that the fact that they have been published now, so many years on from the time the conversations took place, owes to my involvement as one of the driving forces behind the Super League. 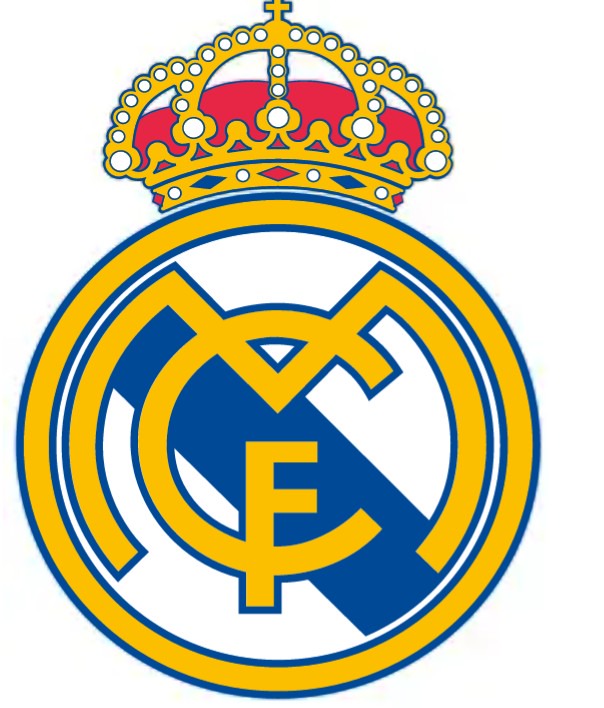 - I have placed the matter in the hands of my lawyers, who are examining the course of action to be taken.

Do you think El Confidencial is right to publish the audio fifteen years from the time the conversations took place?

Content created and supplied by: Omoadesiyan (via Opera News )