Opinion: Why Arsenal Need to sell Lacazette in January

By SplendidWorld1 (self media writer) | 23 days ago 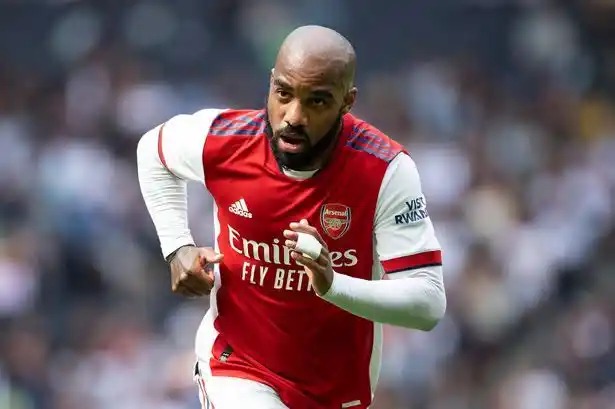 Arsenal remain in a state of flux this season as Mikel Arteta desperately tries to transition his squad into a side that can challenge for a top four spot in the Premier League.

The club have done all they can in the transfer window by spending a huge amount of money on new signings in the summer but real, meaningful change will also mean a number of older players will have to move on.

As such, the club will likely need to return to the January transfer window by moving on under-performting players with expiring contracts.

And according to Calcio Mercato, the club have now offered striker Alexandre Lacazette to Milan in the hope of moving on the senior goal scorer.

So why would Arsenal selling the French striker in January be such a smart move? 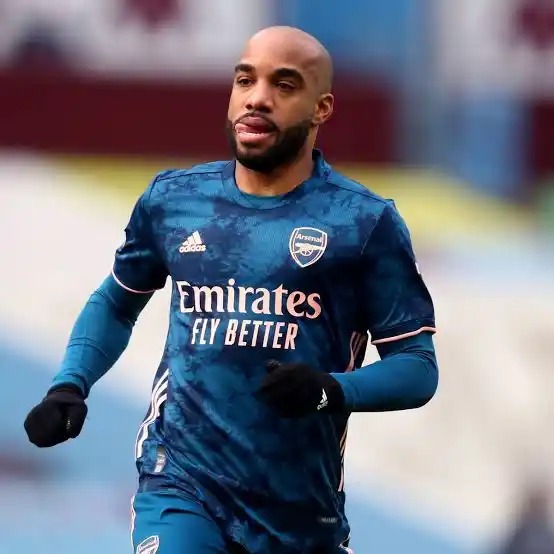 Much of Arsenal’s demise in English football can be put down to sub-par first team players and Lacazette is, unfortunately, exactly the kind of player that has struggled to truly thrive in the Premier League.

Since joining the club in 2017 for £47.7 million, the French striker has never managed to score more than 15 league goals in a single season and to date he’s managed just 50 in 129 Premier League appearances for Arsenal.

Last season the 30-year-old striker bagged just 13 goals in 31 league games for Arteta’s side and that’s simply not good enough for a clear starter at the club, when he’s fit enough to play.

A number of clubs want to buy him

Another reason why Arsenal may wish to bid farewell to the French striker is because they may quite easily be able to cash in on him in January.

Alongside the aformentioned reports linking the player to Milan, reports in England also suggest Lacazette is a major transfer target for West Ham in the next transfer window, as David Moyes' side continue their search for a new striker.

Similarly, reports in France have linked the player with a return to Lyon, while the Spanish press inisist Atletico Madrid remain interested in the striker.

Should Arsenal put Lacazette up for sale, they'll likely have plenty of offers. And that's money that could be used elsewhere in the squad. 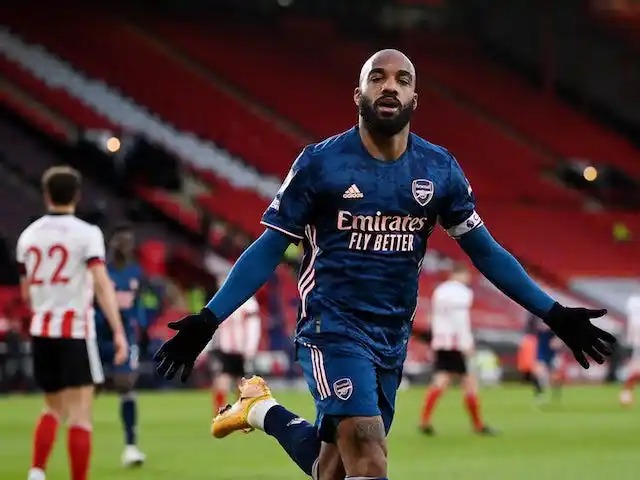 The natural consequence of Lacazette not being good enough for his starting role is that he blocks other strikers from taking on the role and trying to establish themselves as better goalscorers.

Arsenal have spent a fortune on new central defenders, midfielders and wingers in recent seasons, but they haven’t really bought any strikers since the French goal scorer arrived in 2017.

While part of that may have been down to the striker doing just enough to retain his spot in the team, another reason has clearly been down to the fact that the club have been reluctant to drop one of their most highly-paid players.

Not only is Lacazette not good enough, he’s also stopping Arsenal from fixing their striker problem. And that won’t be solved until they move the French striker on to another club.