EPL: Arsenal Continue Their Winning Run with a 3-1 Win Over Tottenham

On Sunday, September 26, Arsenal welcomed Tottenham to the Emirates Stadium for the North London Derby. The hosts easily beat Tottenham 3-1 to claim all three points. Smith Rowe, Aubameyang, and Bukayo Saka were all on target for Arsenal. Tottenham's only consolatory goal came from Son Heung-Min. By claiming a victory in this match, Arsenal have now extended their winning run in the Premier League to three matches. 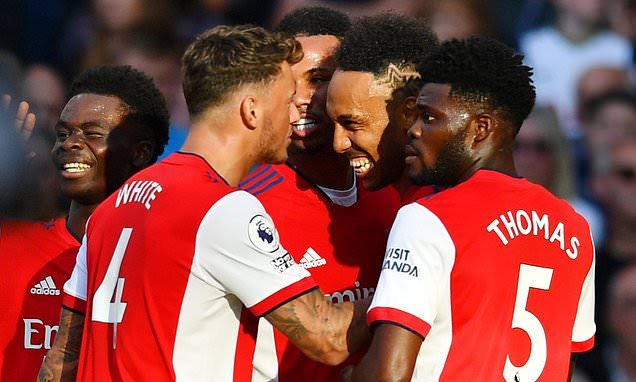 Arsenal started on the front foot, with Aubameyang forcing a save from Hugo Lloris after just six minutes. Arsenal's dominance paid off in the 12th minute when Smith Rowe scored to give Arsenal the lead. Aubameyang added to Tottenham's miseries in the 27th minute with another goal. Saka then scored seven minutes later to ensure that the hosts went into the halftime break with a 3-0 lead. 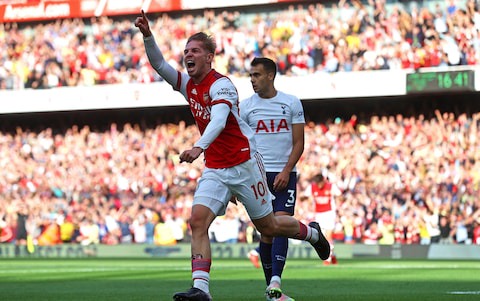 Tottenham played better after the restart. They managed to get more chances but were unable to turn their fortunes around. Arsenal continued to play brilliantly in the second half. Both teams came close to scoring on several occasions. Son Heung-Min scored a consolatory goal for Tottenham in the 76th minute. The match ended 3-1, with Arsenal claiming all three points. 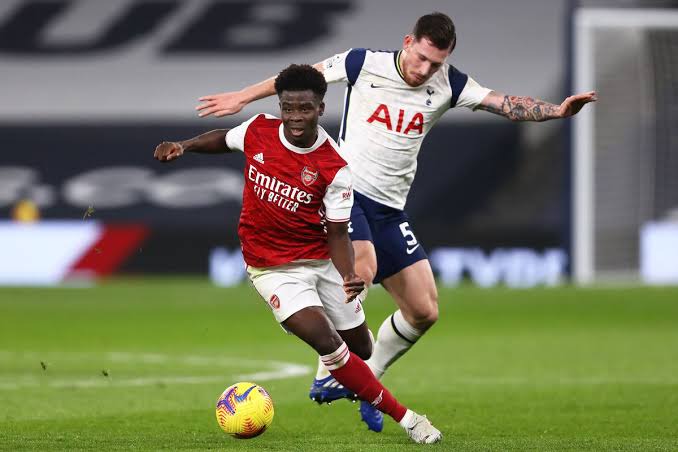 Arsenal's Granit Xhaka was subbed off in the 80th minute due to injury. By failing to score in this match, Tottenham's Harry Kane continued his goal drought. This result should provide more relief to Mikel Arteta, who has been under immense pressure due to Arsenal's poor start to the season. The result also means that Tottenham have now lost three Premier League games in a row.