By SplendidWorld1 (self media writer) | 29 days ago 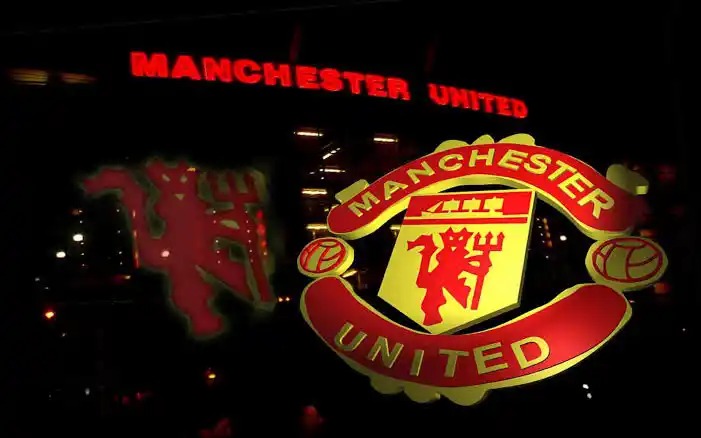 Borussia Dortmund are considering Anthony Martial as the replacement for Erling Haaland when he eventually leaves for another club. The player is on the fringes at Manchester United and fans have called for the Frenchman to be sold in the future.

“I don’t think it’s right to go into individual performances. Anto was the same as the rest of the team,” remarked Solskjaer. “We lacked some of that cutting edge and he knows what we want from him. He’ll keep working and get his chances.”

The striker is in his seventh season at Manchester United and has struggled for consistent game time at United over the years at the club. He was also not very influential when West Ham United knocked them out of the Carabao Cup recently. 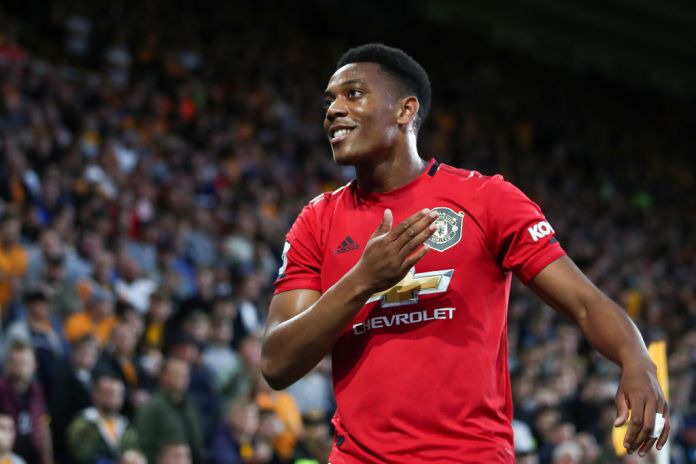 Dortmund are looking at replacements for Haaland next season, since the Norwegian has a release clause in his contract. The player’s agent, Mino Raiola has included a release clause in the youngster’s contract with Dortmund, priced at 75 million. The top clubs in Europe such as PSG, Manchester United, City, Real Madrid and Barcelona are in the race for the player, and he will surely move to a bigger challenge in 2022.

Martial could find a way out to PSG next year as well, since they are in the race for a new striker. Richarlison was one of the options considered by PSG since Mbappe was on the verge of leaving. If the 22-year-old leaves next summer, then Martial or Mbappe could be one of the names that could replace him in attack.