By Himurai (self meida writer) | 1 months

Fc Barcelona is arguably one of the best football clubs in the world and behind their Spanish counterpart Real Madrid, they are the most successful club in Spain. Having won 92 trophies all together with 5 Uefa Champions league inclusive, Fc Barcelona remains one of the most feared club in football world.

Lionel Messi is considered the greatest football player of all time along with his counterpart, Cristiano Ronaldo who played for Juventus. Messi is regarded as the G.O.A.T (greatest of all time) by many, including some of the football legends. He is the only player to have won six ballon D’or in the history of football, an award which was presented to the best player in a particular football year. Also Lionel Messi has won 6 golden boots which makes him the only player to have won it in the history of football. 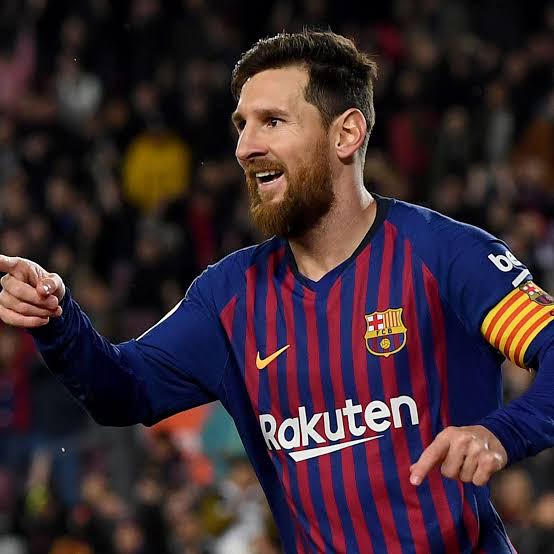 Despite having Messi, Fc Barcelona keeps making headline following their shambles performance in the Uefa champions league and La Liga. This is down to lack of quality players but largely due to wrong coaches. From Valverde to Setien and now Ronald Koeman. Pep Guardiola made people love football when he was a coach at Barca and Messi has never shy away from admitting the fact that he loved Guardiola. 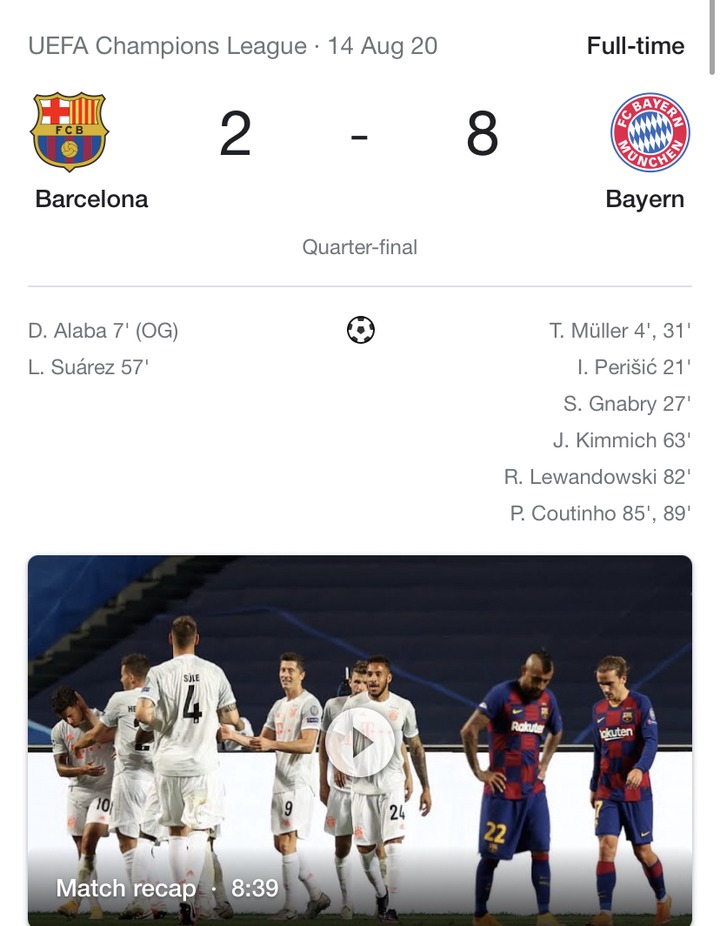 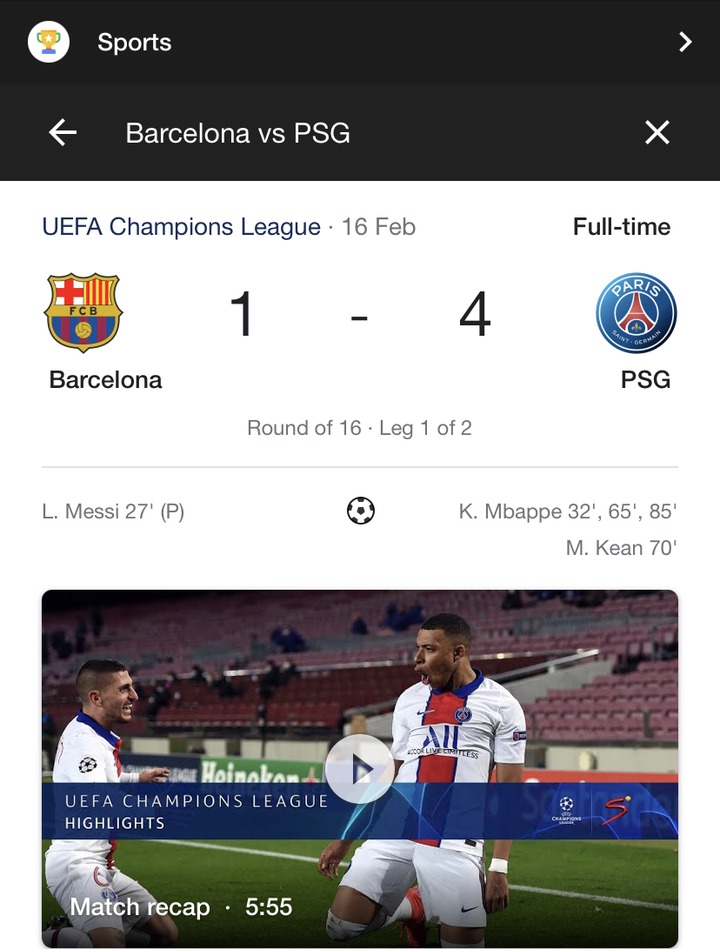 Lionel Messi is yet to sign another contract for Barcelona and is probably waiting to see how the season will turn out before he decides if he wants to continue or leave. Barcelona should do anything to bring Pep Guardiola back to Camp Nou so as to make Messi happy. While that can be a hard thing to do, another Brilliant coach is Thomas Tuchel who has shown over the years that he is capable of managing a big club. 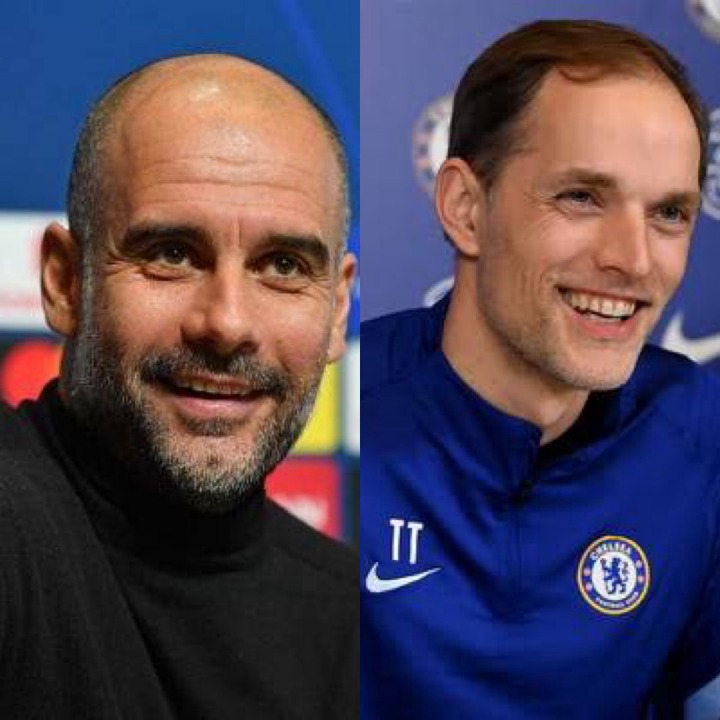 He played Uefa champions league final last season against Bayern Munich and his team lost by a lone goal, moved to Chelsea and took the team to Champions league final again. These two coaches are arguably the best one right now and it would be wise for Barcelona to get a good coach for a great player like Lionel Messi.