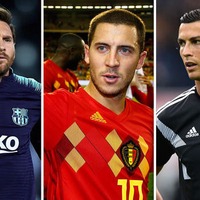 By SportingAbimbola | self meida writer
Published 17 days ago - 46888 views 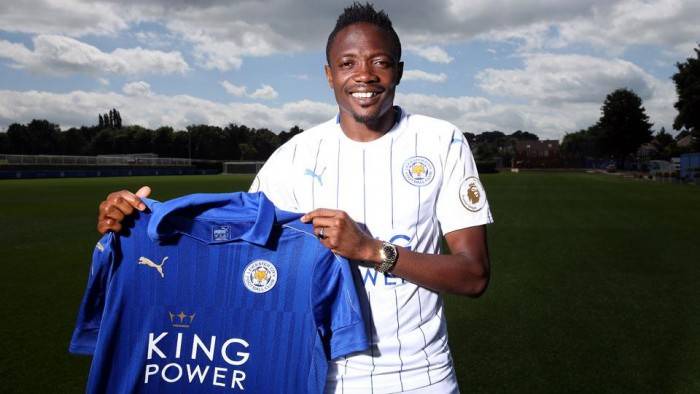 Chelsea will sign out-of-contract Bayern Munich defender Jerome Boateng at the end of 2020/21, reports Spanish outlet Todofichajes. The 32-year-old spent a year at Manchester City before leaving for Germany a decade ago.

Liverpool are, according to OKDiario, looking into a deal for Real Madrid forward Vinicius Junior. The Brazilian has been struggling for regular game time under Zinedine Zidane, with the Blancos said to be open to talks regarding a sale.

Sergio Ramos' agent will travel to meet Manchester United next week over a lucrative move to Old Trafford in the summer, according to Spanish outlet Todofichajes. The 34-year-old, who is out of contract with Real Madrid in June, will reportedly choose to join United over PSG and sign a £200,000-a-week two-year deal in the north west.

Samuel Umtiti turned down the chance to sign for Liverpool in January, according to the Daily Mail. The Barcelona defender was a target to solve the Reds' defensive crisis, the paper reports, but rejected a move to Anfield.

West Bromwich Albion are struggling financially to complete the signing of free agent Ahmed Musa, according to the Daily Mail.

The Nigeria captain, who arrived in England last Tuesday, is said to have impressed Sam Allardyce in training, but the Baggies have stretched their budget limit after intense transfer activity in January.

West Brom risk losing the former Leicester City forward to their Premier League rivals with Burnley, Southampton, Brighton & Hove Albion alongside CSKA Moscow interested in submitting an offer for him.

Winger Joel Asoro has completed a transfer from Swansea to Swedish club Djurgardens IF for an undisclosed fee, subject to international clearance. 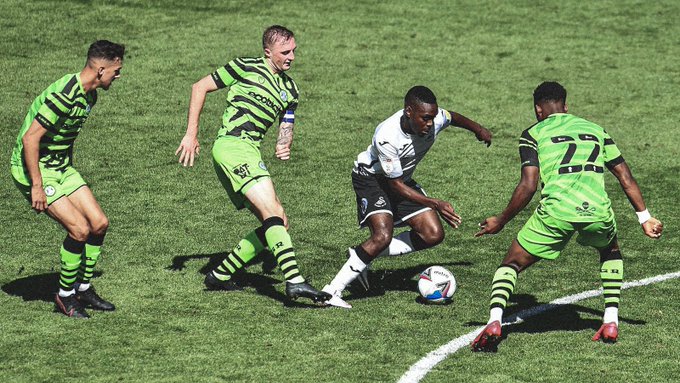 Greg Cunningham and Ched Evans have both joined Preston permanently. Both players had joined the Lilywhites on loan in January, from Cardiff and Fleetwood respectively.

albania league download yoruba movies 2019 jeans gown pouvoir 3 air r&s lotto empire of winning sures
Opera News is a free to use platform and the views and opinions expressed herein are solely those of the author and do not represent, reflect or express the views of Opera News. Any/all written content and images displayed are provided by the blogger/author, appear herein as submitted by the blogger/author and are unedited by Opera News. Opera News does not consent to nor does it condone the posting of any content that violates the rights (including the copyrights) of any third party, nor content that may malign, inter alia, any religion, ethnic group, organization, gender, company, or individual. Opera News furthermore does not condone the use of our platform for the purposes encouraging/endorsing hate speech, violation of human rights and/or utterances of a defamatory nature. If the content contained herein violates any of your rights, including those of copyright, and/or violates any the above mentioned factors, you are requested to immediately notify us using via the following email address operanews-external(at)opera.com and/or report the article using the available reporting functionality built into our Platform 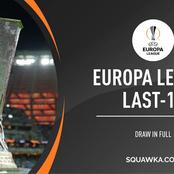 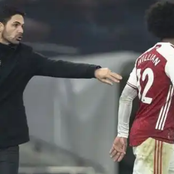 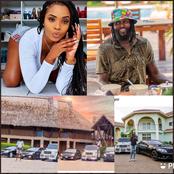 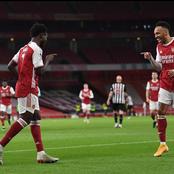 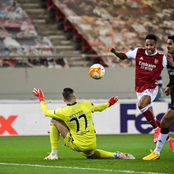 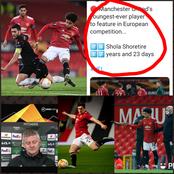 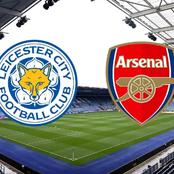 After Arsenal Knocked-Out Benfica From Europa League, See Who They Will Face In Their Next Fixture 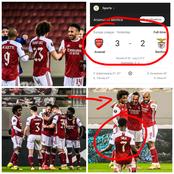 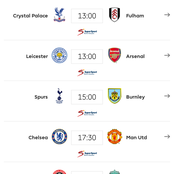