Nigeria At 61: A Look At Some Of The Country's Achievements In Sports

By ZephaniahBethelKalu (self media writer) | 15 days ago

Nigeria turned 61 on Friday, October 1, 2021. The country has made giant strides in the sports sector. Just as a person would take stock after getting a year older, we look at some of Nigeria's major achievements in sports since it gained independence 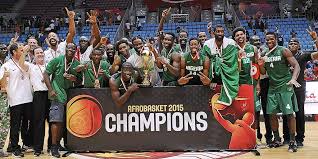 Nigeria's Dick Tiger set the pace for the Nigeria's numerous achievements in sports when he beat Wilf Greaves in November 1960 to win the Middleweight Championship of the British Empire. The Nigerian further became the WBC and WBA title holder 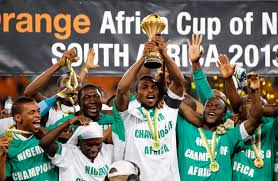 The Super Eagles of Nigeria lifted the African Cup of Nations three times within this period. Nigeria's first AFCON victory was in 1980, then 1994 and 2013 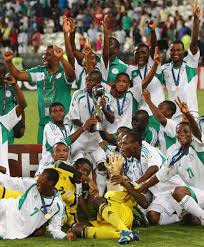 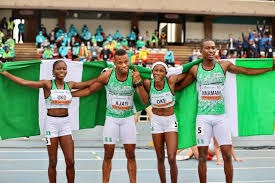 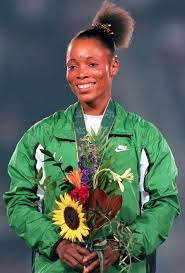 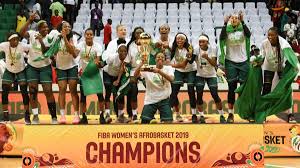 Nigeria's mixed relax team also became the first side to win the 4×400 mixed relay at the World U-20 Athletics Championships. 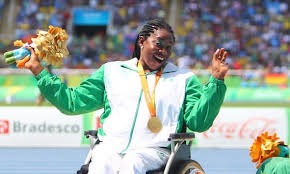 At the Olympics and Paralympics, Nigeria set and broke records in the events. Nigeria has won many medals at the Olympics. Some of the most notable of them being the 1996 Atlanta Gold medal by the Dream Team and Chioma Ajunwa's leap which brought gold to Nigeria. 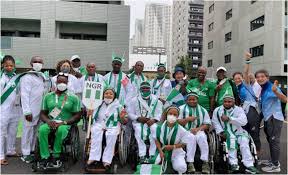 At the Paralympics, the country has also done well for themselves. The Paralympians have won 70 medals and have broken and set world records in the process. The country won 10 medals at the last Paralympic Games in Tokyo