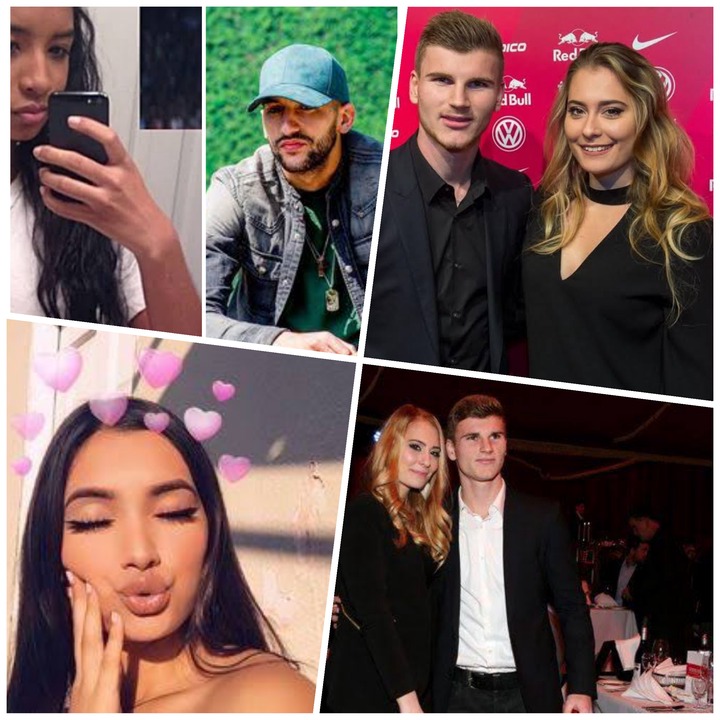 The adage "Beauty lies in the eyes of the beholder" is definitely true because Men and women definitely have their reasons for loving someone. The pictures above and below shows the wives of Timo Werner and Hakim Ziyech that when you see, you will say they do not have taste or are just bad in choosing girlfriends. Looking at Timo Werner's girl friend, it looks as if she is older than the German striker but record have shown that Werner is a year older than her. Also, compared to Hakim Ziyech's handsome nature, his girlfriend is no match to him but they have each other's back and are living happily which matters most. 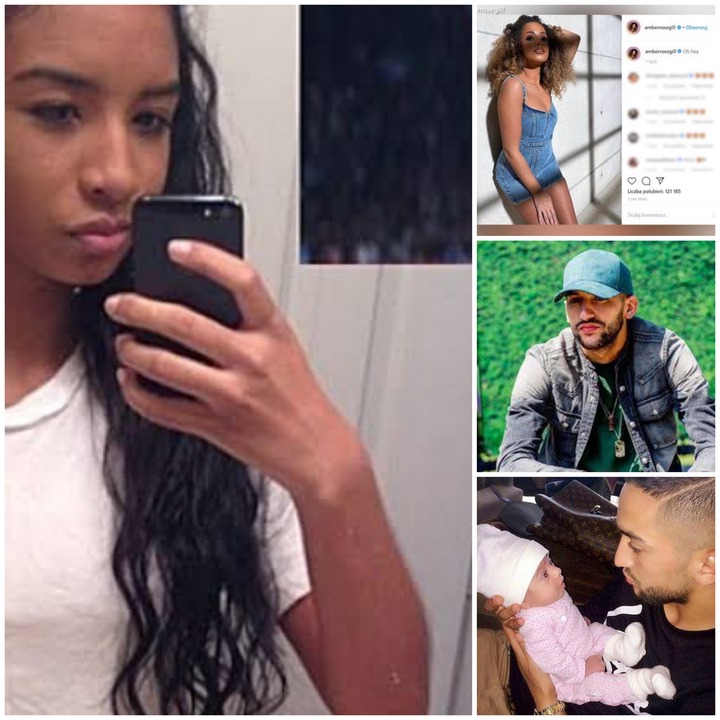 Timo Werner has been signed to Chelsea from RB leipzig but he has not yet landed in London to join his new team mates. The German striker is currently dating Julia Nagler who is a student from Sturtgart, their personal life is not much known but they are happy together irrespective of what people will think. Reports also have it that Werner might be joining his new team mates next week but will not feature in any of their matches till next season. Hakim Ziyech is a dutch-born Morrocoan. Most of his life stories are based in Netherland as seen in his club record. He was signed as cheap as €35m from Ajax Amsterdam that would be probably because of his age 28).He arrived in london on Sunday and has began to train with Chelsea players. Record has it that this Moroccoan is no longer dating and have only had one girlfriend when he was in Ajax. These duo will really improve Chelsea's attacking strenght if they team up with Pulisic, Kante and Kovacic. There are also rumours of Kai Havertz coming to Chelsea but a deal has not been agreed .Chelsea's transfer manager Marina is really doing her best and all accolades goes to her good works this season so far. It will also be very interesting if Chelsea signs Jan Oblak from Atletico Madrid although the chances are slim. 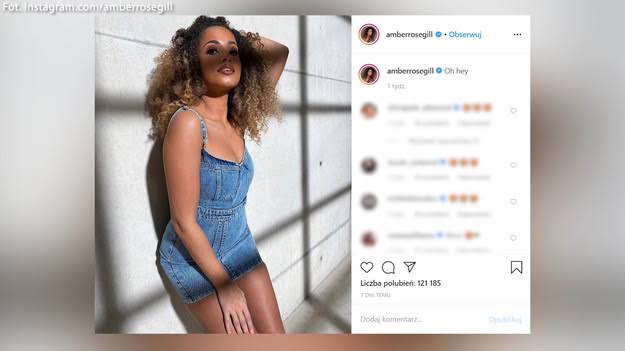 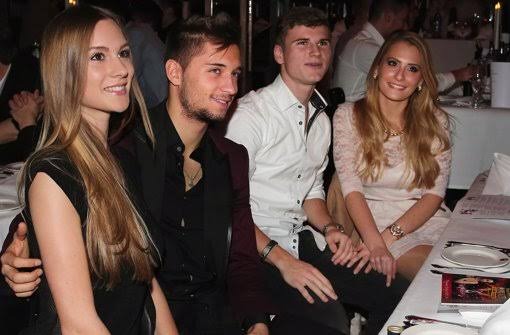