By Fridiano (self media writer) | 21 days ago 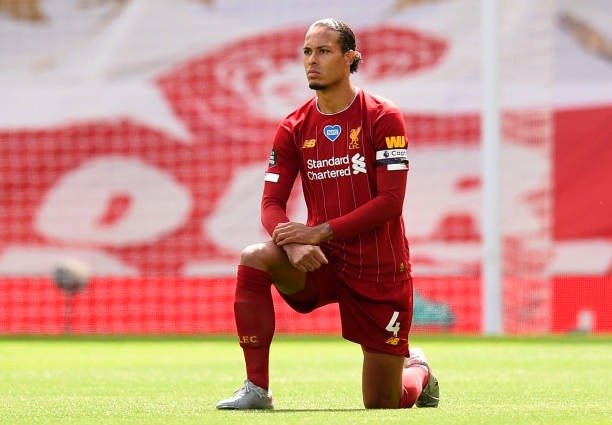 In contemporary football, it is the job of the Defender to continuously adjusts and improve their game in order to stop any danger to their team. They also serve as the last line of defense as center-backs.

Goals are being prevented, clean sheets are being kept, and the offense is being built from the back. These are defensive tasks that are essential to the modern center-back. 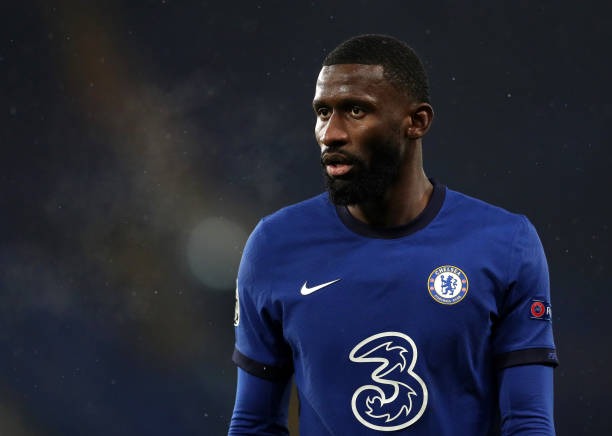 Number of clean sheets, number of goals surrendered, aerial duels (won), and pass percentages per 90 have all been used to rank defenders.

On that point, let's take a brief look at Europe's top center backs. 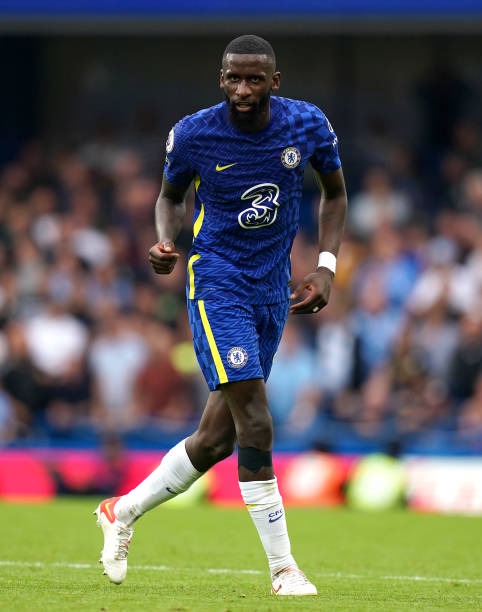 Chelsea has developed a magnificent defensive-statistics piece under Tuchel's tenure. Chelsea have had more clean sheets this season than they have surrendered goals. 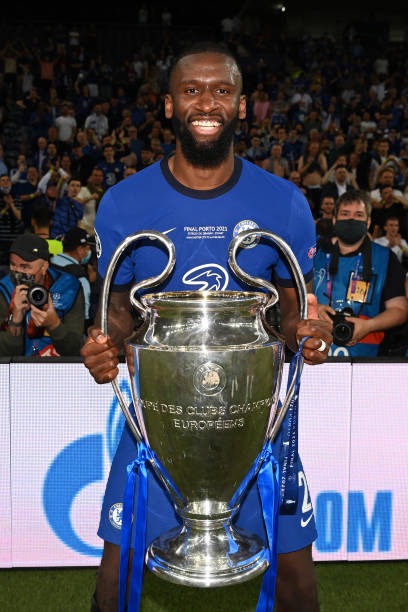 Rüdiger has helped Chelsea keep four clean sheets in their last five league outings. He also has an 89.7 percent pass completion percentage. Chelsea has only allowed two goals in the league thus far. So far, Antonio Rudiger has been the most in-form defender in Europe's top five divisions. 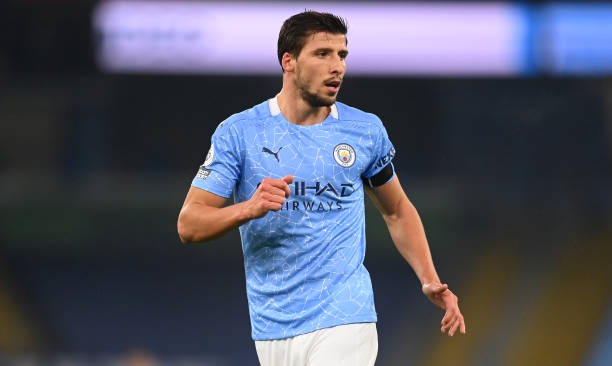 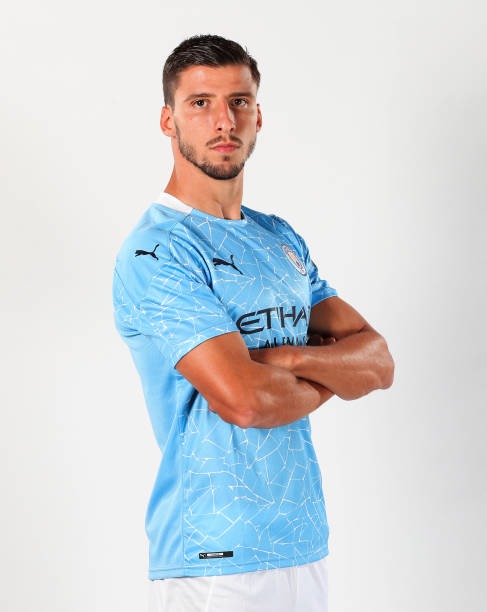 Dias has contributed in a little way to Manchester City's Premier League clean sheet total of five. City has only surrendered one goal in the league so far, owing to his efforts. 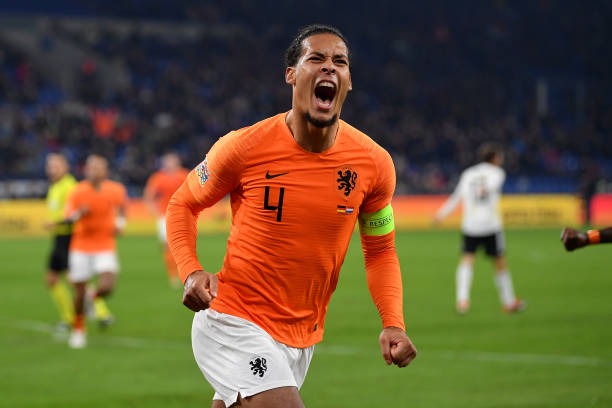 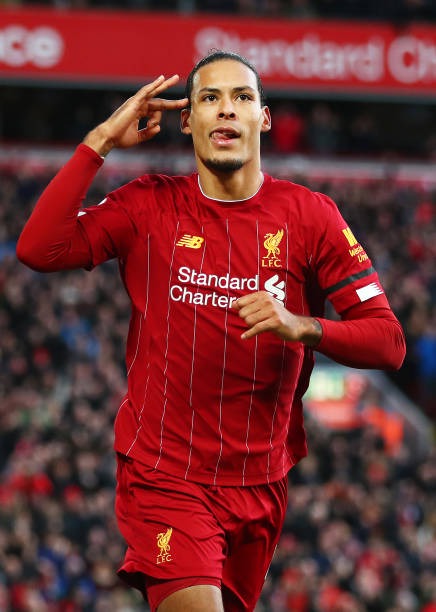 Virgil van Dijk missed the entire previous season due to injury. He's returned and is ready to make a statement this season. He has four clean sheets in the Premier League for Liverpool thus far. His performance has also helped Liverpool reach thirteen points so far this season, as they are joint-leaders.