The Story Of How Jose Mourinho Was Arrested And Put In Jail Just Days Before An FA Cup Final.

By EmmanuelAkanni (self media writer) | 21 days ago

Jose Mourinho is one of the best coaches ever in the world and he is also one of the most reputable.

Jose Mourinho is a tactical, controversial, smart and confident coach who has achieved success everywhere that he has been. However, the Portuguese has previously spent time in jail for an minor offense that he committed in England. 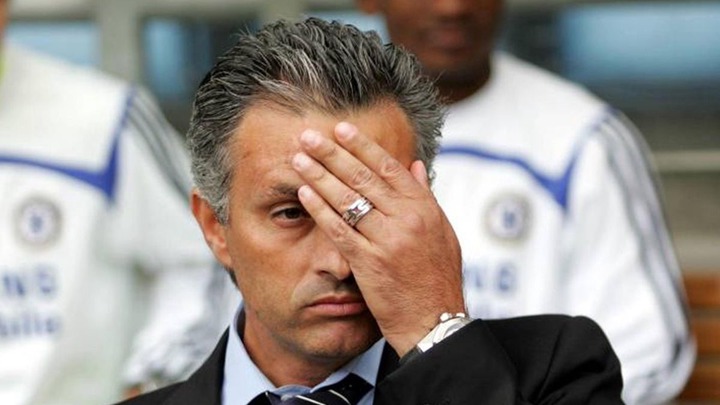 The tactical genius was arrested during his first spell with Chelsea in England. He was arrested just a few days to the final of the FA Cup against Manchester United.

What did Mourinho do? Why was he arrested? How long did he stay? and did his arrest affect the FA Cup final preparations? all these questions will be answered in this article.

What Did Mourinho Do?

Mourinho travelled outside England with his pet dog without proper documentation and vaccination for the pet and that is illegal in England. 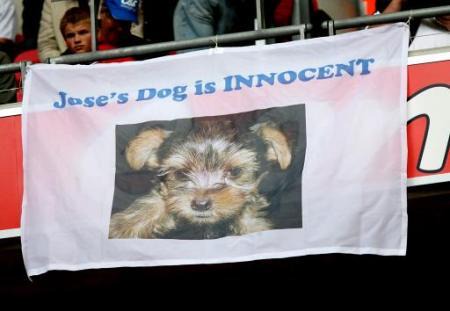 So, when Mourinho returned, the authorities came to take his pet dog away for quarantining, but the former Chelsea boss was reluctant to release his pet dog. 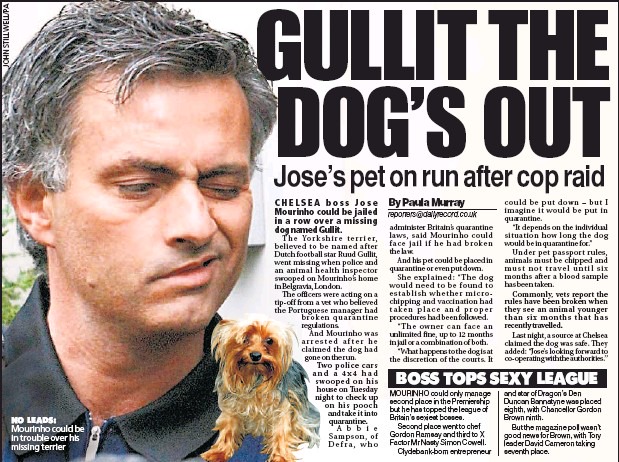 It was even reported that Mourinho let the pet dog run away from the police.

Why Was Mourinho Arrested?

The Portuguese coach was arrested for obstruction of justice as he failed to let the cops do their jobs at the right time. 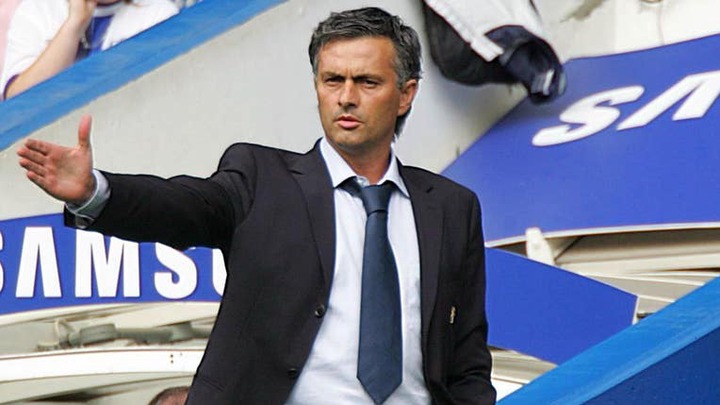 How Long Did He Stay In Jail?

Jose Mourinho was reportedly released after spending some hours in police cell.

Did His Scuffle With The Police Affect Chelsea’s FA Cup Final Match? 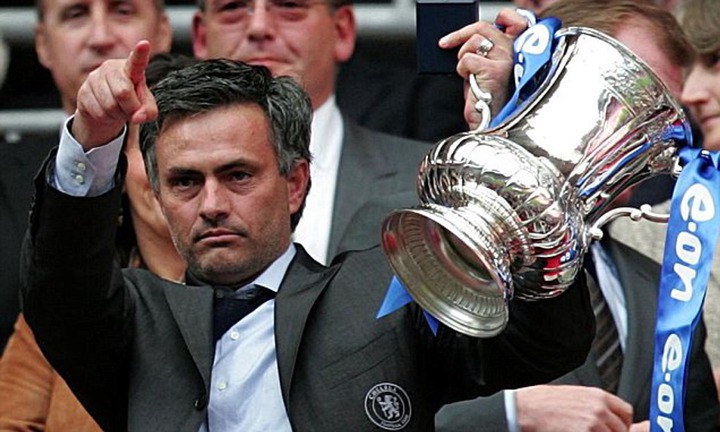 No. Chelsea won the match against Manchester United with Didier Drogba scoring the winner. Mourinho’s side won 1-0 After extra time. 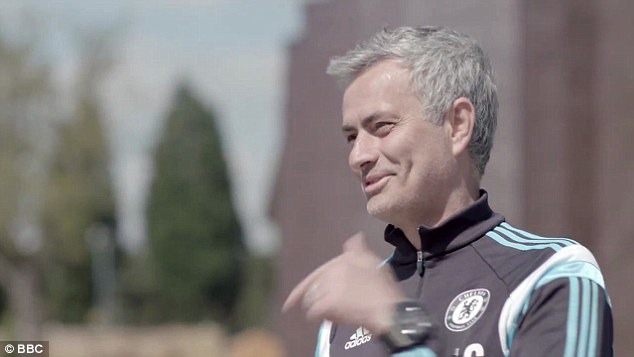 Jose Mourinho opened up about the incident when he was talking to Gary Lineker some years ago during his second spell at Chelsea.

I Bet You Didn’t Know Before, Well, Now You Know!