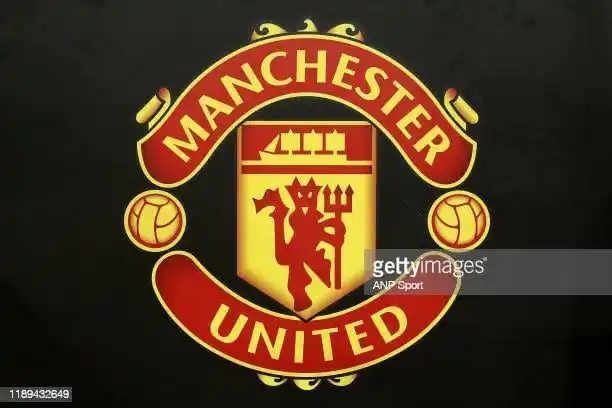 Manchester United are pushing to extend the contract of Jesse Lingard, according to renowned transfer insider Fabrizio Romano.

Lingard scored the winning goal against West Ham United yesterday, in the final stages of the game. The goal made amends for his mistake against BSC Young Boys in the Champions League that directly led to their second goal, and all three points dropped as a result.

The 28-year-old has scored twice in the Premier League from three appearances, and is already showing strong improvements this season. He only has one year remaining on his current contract with Manchester United, and if he doesn’t renew his deal, he will be able to walk out as a free agent next summer. 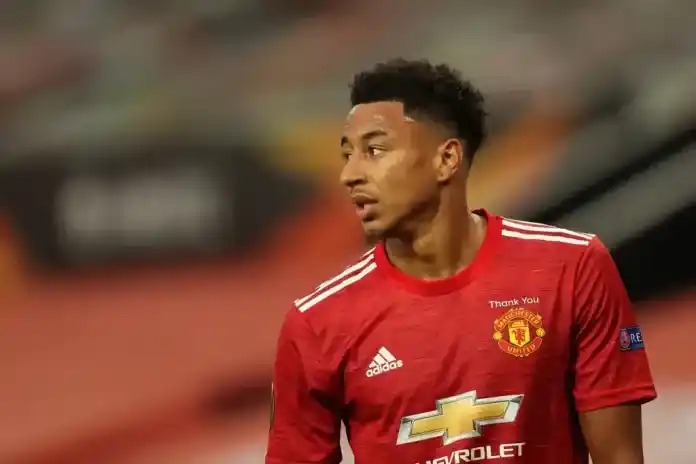 The England international has earned a call-up to Gareth Southgate’s squad as well, and featured for the World Cup qualifiers recently. His resurgence in form is one of the main reasons why United are trying to keep the player, since he can be a very good rotational option for the team, as seen in recent weeks.

Lingard spent the latter half of the 20/21 season on loan at West Ham United, and had a great run with the Hammers, helping them qualify for the Europa League for the first time in their history. The attacking midfielder returned to United at the end of his loan spell, and while West Ham wanted him back, they were unwilling to pay the fee demanded by Manchester United for the player.

As a result, Lingard’s future seems to be set at Manchester United for the next couple of seasons at least. He has rejected their opening proposal, but Ole Gunnar Solskjær hopes to find an agreement with the player soon.