JUV vs CHE: Meet Gil Manzano, The Referee With A Record Of 23 Yellow & 2 Red Cards In 4 Games

Chelsea will travel to Turin to face Juventus in the uefa champions league on match day two. Both Chelsea and Juventus opened their champions league campaign with a victory in the first round of the tournament two weeks ago. 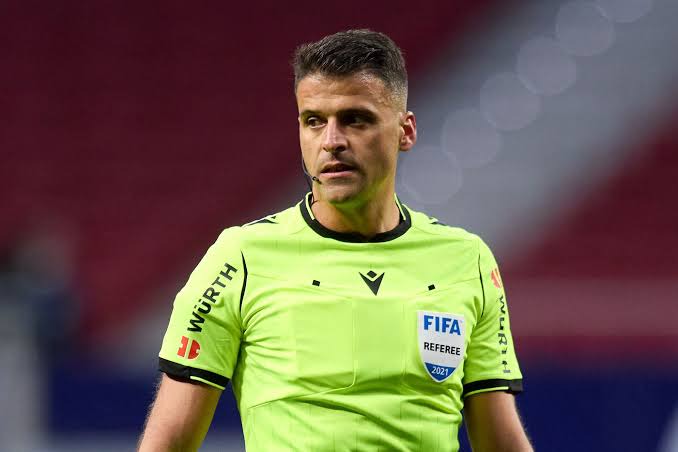 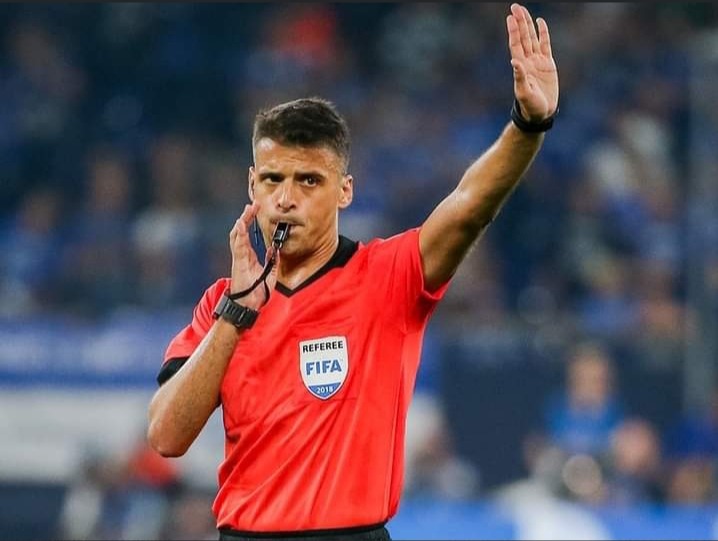 The second match of the group H encounter between Juventus and Chelsea will be officiated by FIFA certified Spanish referee, Jesús Gil Manzano.

The 37-years-old referee is one of the best young officials in Europe at the moment. He officiates matches in the Spanish top flight and also regularly in uefa competitions. 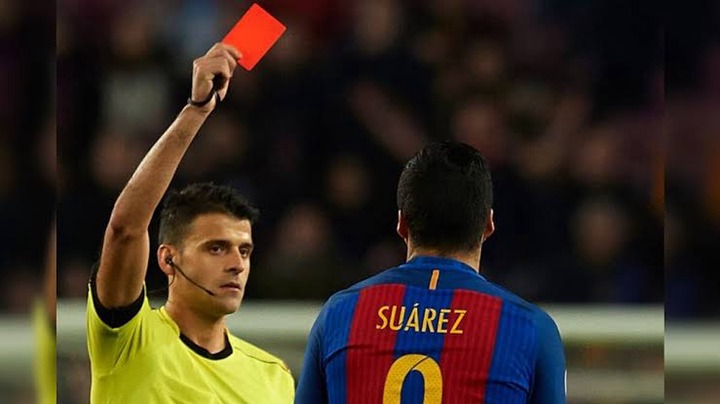 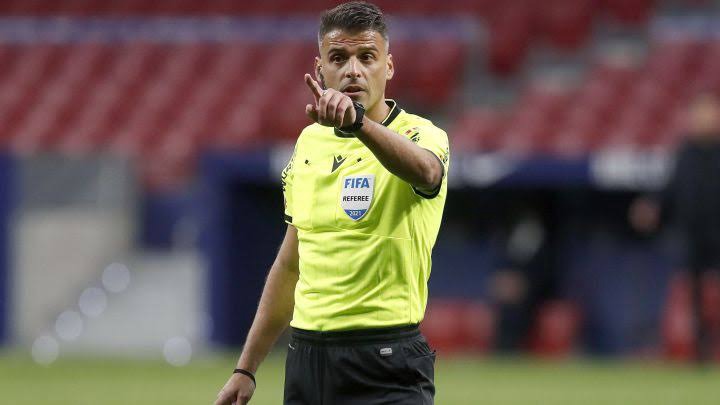 Jesús Gil Manzano has dished out twenty-five bookings in four La Liga matches this season. The Spaniard is a very vocal referee who doesn't hesitate to book a player.

His record of twenty five cards this season has been given like this: Twenty-three yellow cards and two red cards in just four games.

He has also officiated a champions league qualification match between Ferencvaros and Slavia Prague where he gave out three yellow cards in nineteen minutes. 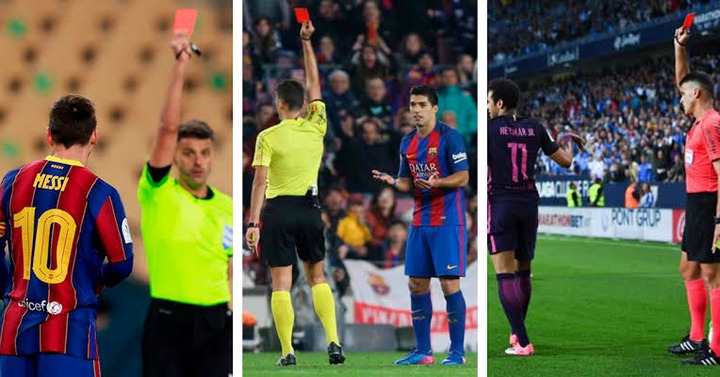 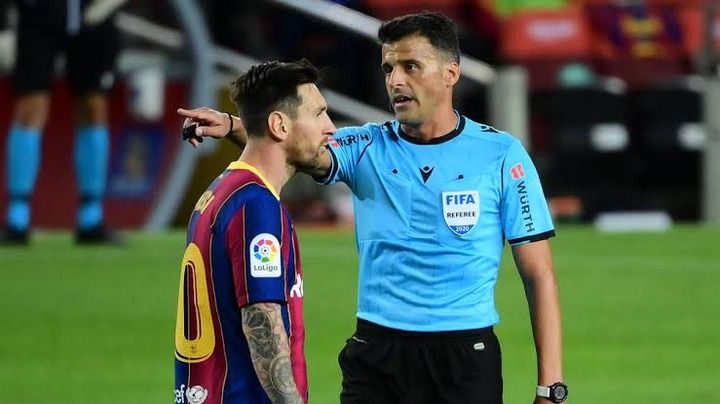 Chelsea and Juventus players need to be very careful with their tackles and protest during their champions league clash at the Allianz Stadium in Turin on Wednesday night because Jesús Gil Manzano will be the match official.

For Chelsea, players like Rudiger who like to argue with the referees should be very careful because this is one referee you would not want to be arguing with. He will not hesitate to book you.