Quick Flashback: The football match with the highest own goals ever.

An own goal is a football error any player would want to avoid at all cost, as everyone on a football pitch looks forward to scoring if presented with the opportunity. Now imagine instead of scoring and winning the game for your team, you end up putting the ball in your own net, and having the goal recorded in your name in favour of your opponent. It's actually more traumatizing than it appears on screen. It could weaken a player's spirit and even kill the momentum they brought into the game.

But unfortunately it is an inevitable occurance even the best teams have succumbed to it. A total of 53 own goal have been recorded at the FIFA world cup tournaments with Mexico being the highest with four goals. 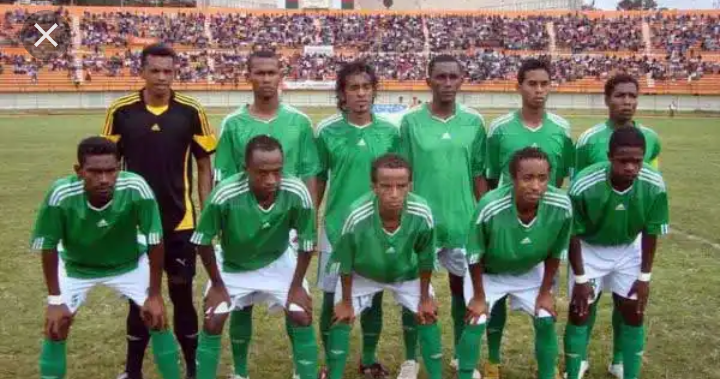 The game with the highest own goal took place back in October 31 2002 in Antananarivo Madagascar, in a match between As Edema and SO L'Emyryne which ended 149-0 in favour of As Edema. The game gained entry into the Guinness book of record as the football game with the highest number of goals.

Every goal of the game was an own goal. It was actually a protest by the players of SO L'Emyryne against the biased officiating by the refree of their previous match which handed their opponent a late controversial penalty kick against them. Spectators narrated that after each kick off the Emyryne players would play the ball directly into their own net to the bemusement of the As Edema players. The spectators eventually demanded a refund of their ticket fees. As a result the club coach Zaka Be and four other players including the goal keeper were banned for 3 years by the Malagasy football federation, however the score line still stands.