Manchester United was in fine form in the first few games of the season, but the squad's play has since worsened, with the team losing two games in succession. The Red Devils are expected to have a successful season ahead of them, given the quality of their roster, but it may be difficult to compete with the likes of Manchester City, Liverpool, and Chelsea for trophies in the Premier League. 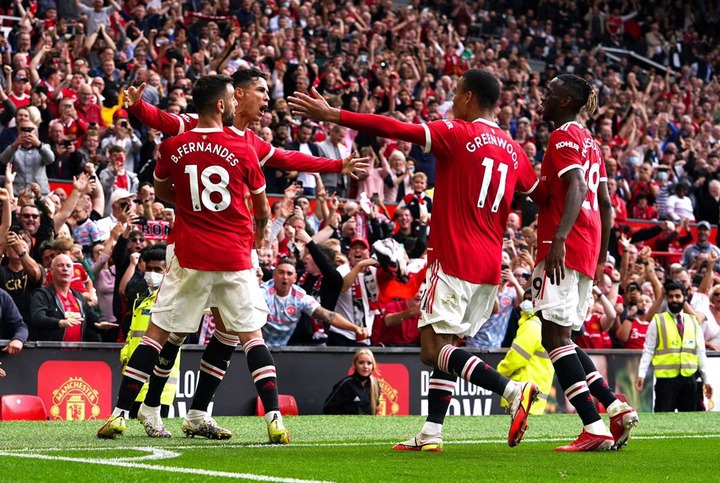 Under Ole Gunnar Solskjaer's leadership, the English giants came tantalizingly close to winning a trophy last season.. They have made significant strides forward, and they now possess one of the most talented squads in Europe, capable of winning big championships. Manchester United, on the other hand, has lost matches that they should have won based on the quality of their players. 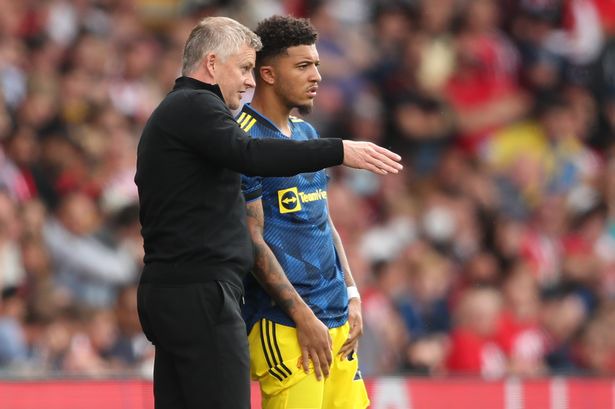 They have suffered defeats against Young Boys in the Champions League, West Ham in the Carabao Cup, and most recently against Aston Villa in the Premier League, among other things. Despite having good players and a winning group, the Red Devils have struggled under manager Ole Gunnar Solskjaer, and they may yet win a trophy under the Norwegian coach.

Despite the fact that he has made significant contributions to the squad, Manchester United has higher expectations of him, and going for a season without winning a trophy is considered a failure. The Norwegian coach has struggled with decision-making and squad selection despite the high level of talent available at Old Trafford. 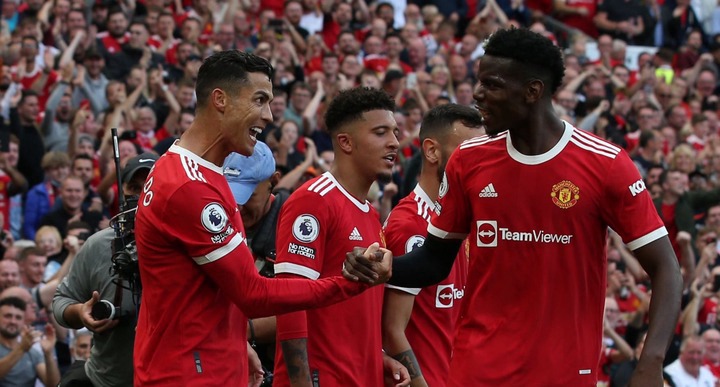 If it were Jurgen Klopp or Pep Guardiola in charge of such a roster, he could be among the top teams in the league, if not the best team in the league, but for Ole Gunnar Solskjaer, it has been a very different story altogether. He was beaten by Villarreal in a match he was much favored to win last season, and it is possible that he will never win a title with the Red Devils.