However, recent reports confirm that only Pedri has been handed a new contract by FC Barcelona. The young midfielder, who has been exceptional for Barcelona, got a new contract that will expire in 2026. Also, note that this contract has a release clause of €1 billion. Therefore, this article will be talking about the only two players with a release clause of €1 billion. Take a look! 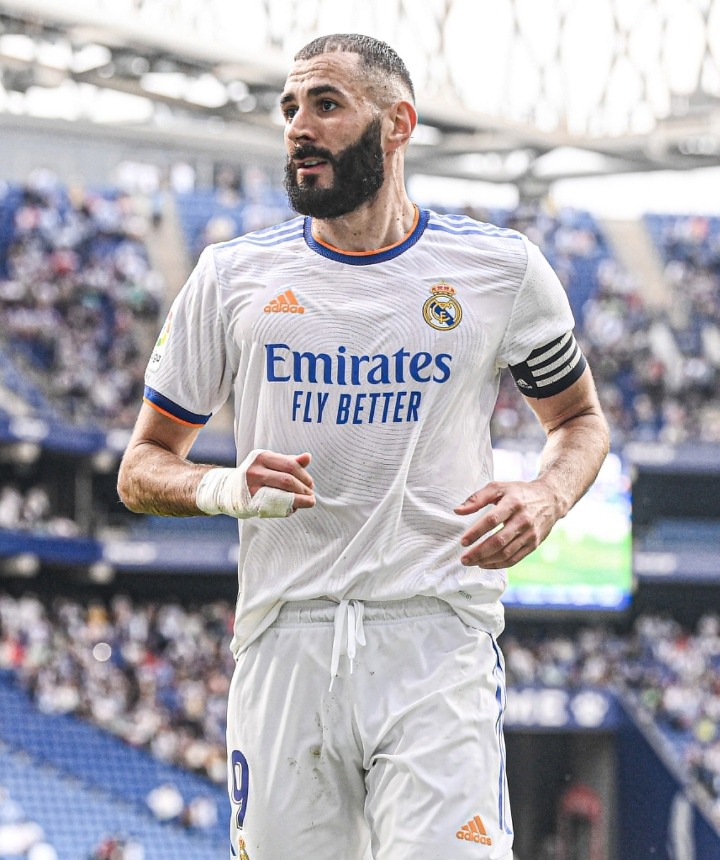 The striker currently has a release clause of €1 billion on his contract. The Frenchman's contract will expire in 2023. Well, it must be stated that this contract also shows how important he is for Real Madrid. 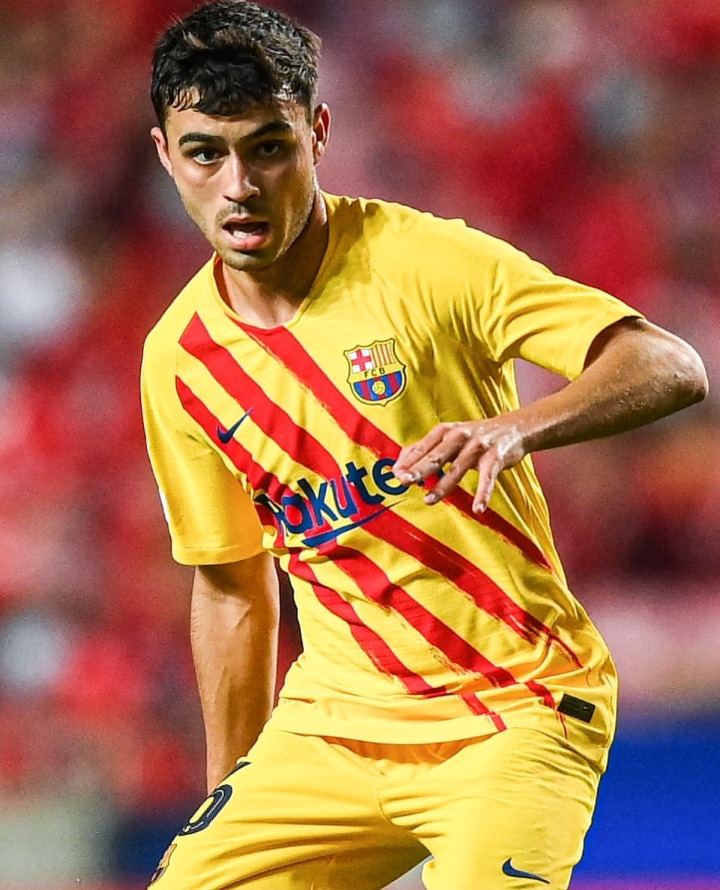 As stated earlier, the 18-year-old midfielder just signed a new contract with FC Barcelona. This contract is expected to expire on the 30th of June, 2026. From all indications, Barcelona added a release clause of €1 billion to make him one of the untouchables in the team. Recall that the youngster made more than 50 appearances for Barcelona on his debut season with Barcelona. 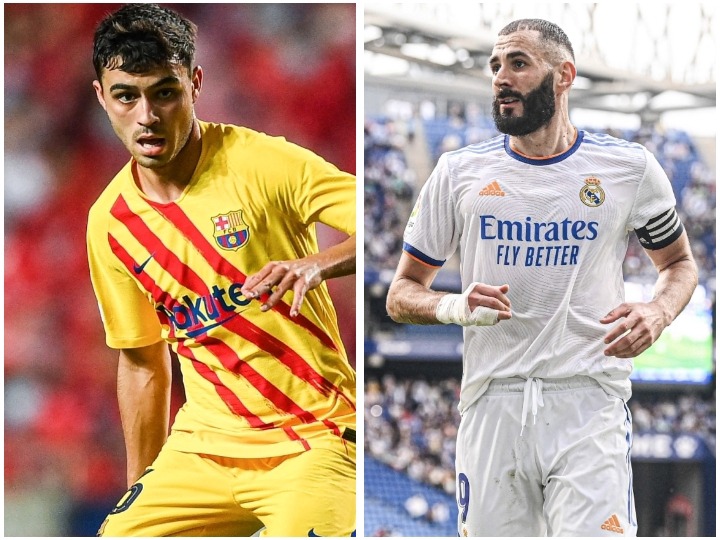