Top 5 Wrestlers with the Highest number of World Championships (Photos)

By Princeking55dwriter | self meida writer
Published 19 days ago - 1603 views Wrestling is one of the most entertaining game ever, and the most difficult sport ever. In my article today, I will be showing you TOP 5 superstars with the most number of world championships reigns. 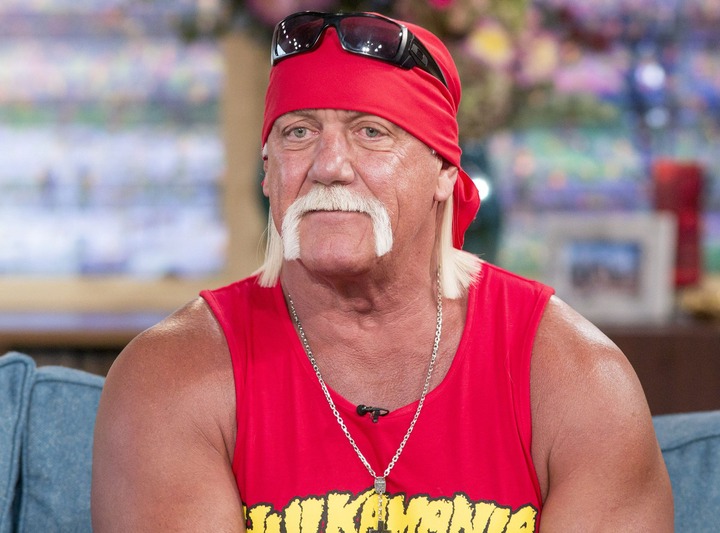 The Hogan is indeed Immortal, he has won 12 world titles in his career, which are WCW(6) and WWE(6)

His last win came in 2002 when he defeated the Undisputed WWE Championship at Backlash, at the age of 48. Famously known as the Viper. Randy is one of the most dangerous wrestlers in WWE. He has won 13 world title so far.

Most of his reigns includes nine WWE Championships and four World Heavyweight Championship. He became the youngest World Champion, at the age of 24. 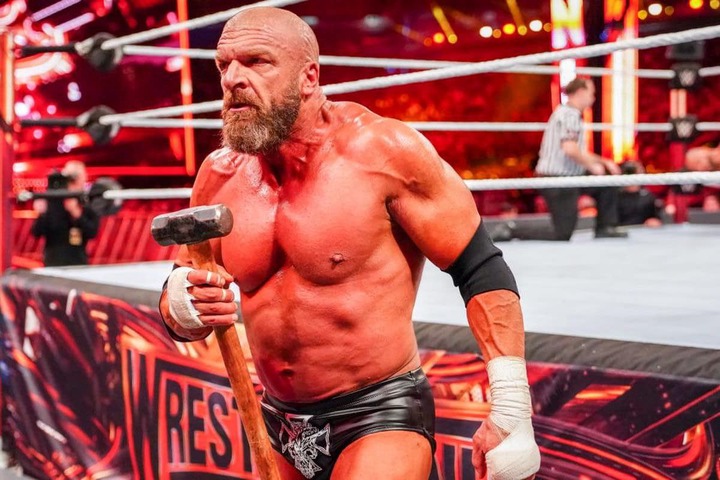 During his peak, Triple H won 14 titles so far. Famously known as ‘The Champ is here’, John Cena is indeed the Champion of Champions. He won the World Championships on 16 occasions (13 WWE Championship, and Three WHC) 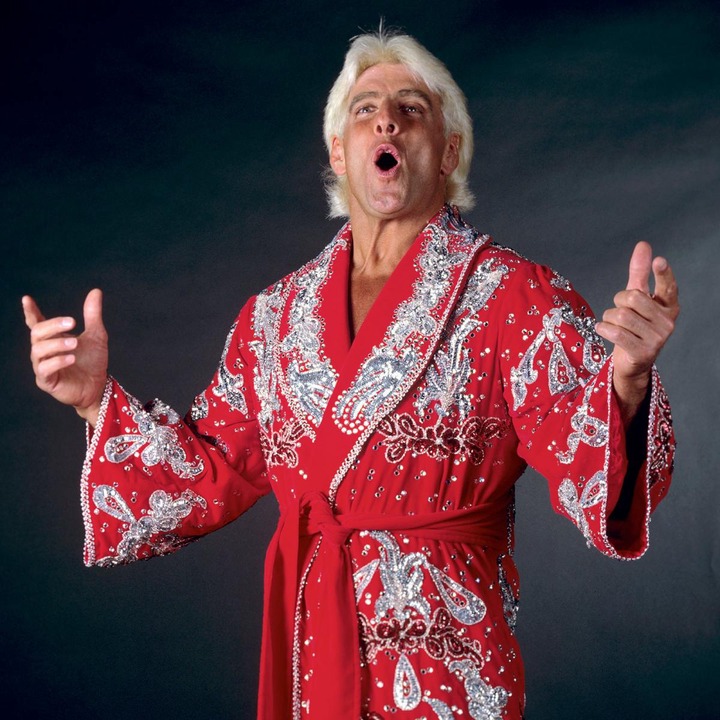 During his prime, RIC won the world championship eight times, followed by six in WCW and a couple in WWE

9mobile data code ksu post utme niit lagos true mp3 download world currency
Opera News is a free to use platform and the views and opinions expressed herein are solely those of the author and do not represent, reflect or express the views of Opera News. Any/all written content and images displayed are provided by the blogger/author, appear herein as submitted by the blogger/author and are unedited by Opera News. Opera News does not consent to nor does it condone the posting of any content that violates the rights (including the copyrights) of any third party, nor content that may malign, inter alia, any religion, ethnic group, organization, gender, company, or individual. Opera News furthermore does not condone the use of our platform for the purposes encouraging/endorsing hate speech, violation of human rights and/or utterances of a defamatory nature. If the content contained herein violates any of your rights, including those of copyright, and/or violates any the above mentioned factors, you are requested to immediately notify us using via the following email address operanews-external(at)opera.com and/or report the article using the available reporting functionality built into our Platform 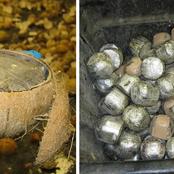 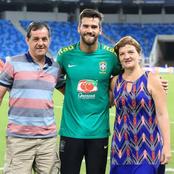 Ladies, Do These 3 Things For Your Man If You Want Him To Have Eyes For You Alone. 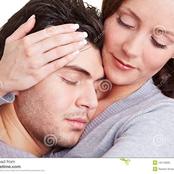 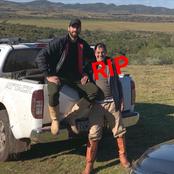 Men, Don't Do These 2 Things On Your First Date With A Lady. 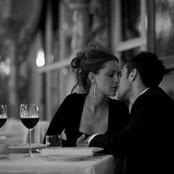 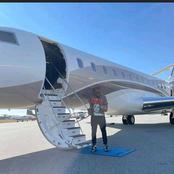 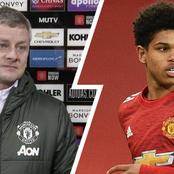 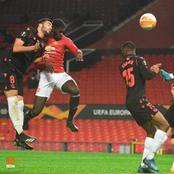 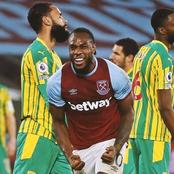