By FootballCEO (self media writer) | 11 days ago 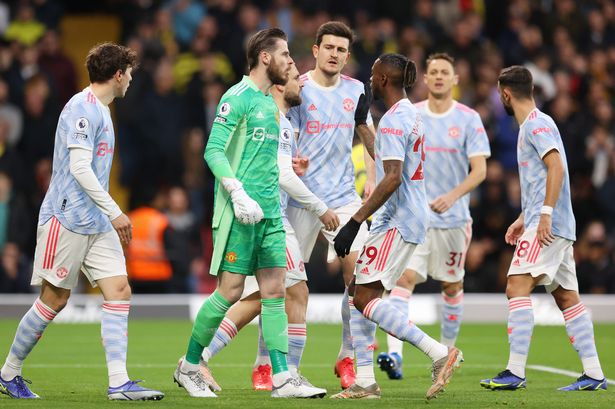 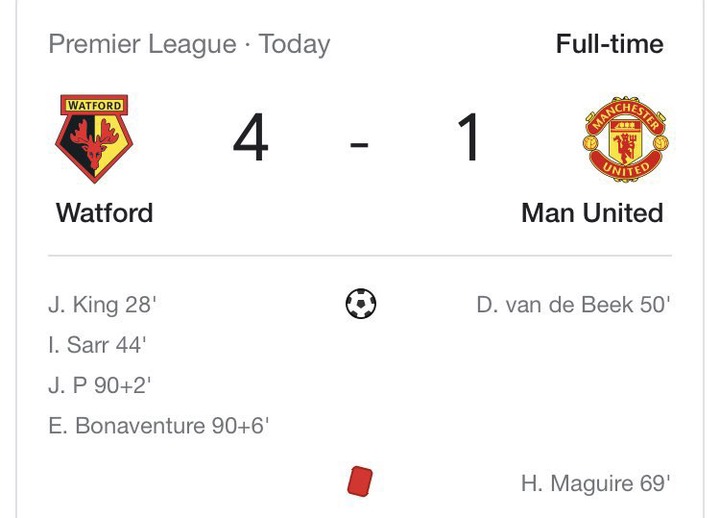 After a humiliating defeat to Watford at Vicarage Road Stadium, Manchester United's board has taken the big decision to sack Ole Gunnar Solskjaer. The former Man United Legend Solsksjaer assumed the coaching position at United in March 2019. The Norwegian man has been trying his best for two years now, but it seems his best isn't good enough this season. 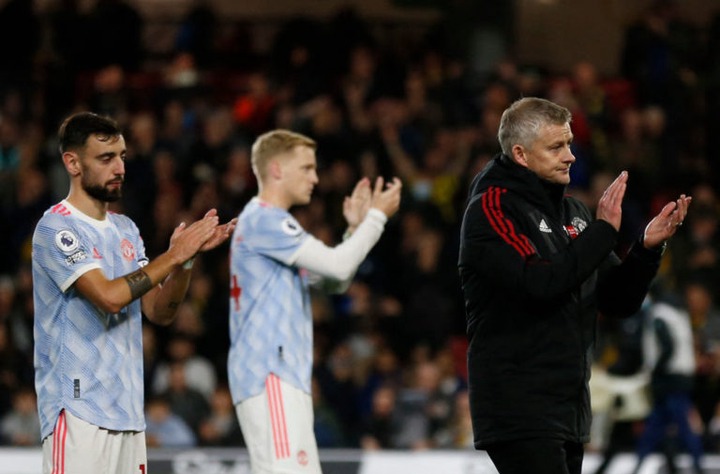 Ole Gunnar's results and performances have not met the club's expectations, leaving the club mid-table without any clear path to sustained improvement. Their 4-1 loss against Watford was the height of it all. 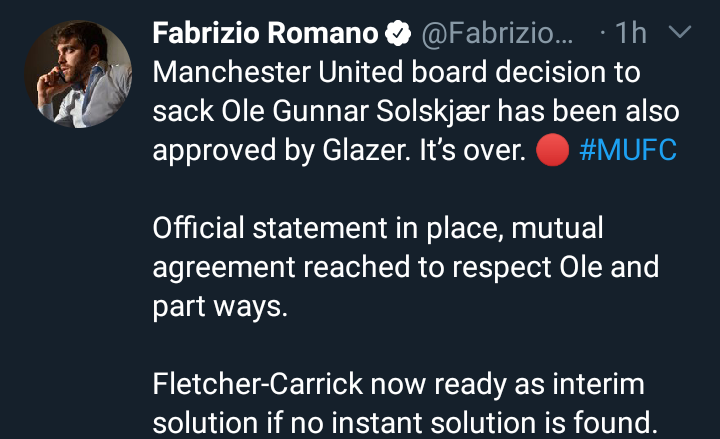 However, now that the Glazers have approved the sack of Solskjaer, here is the man capable of replacing Ole Gunnar Solskjaer's position. 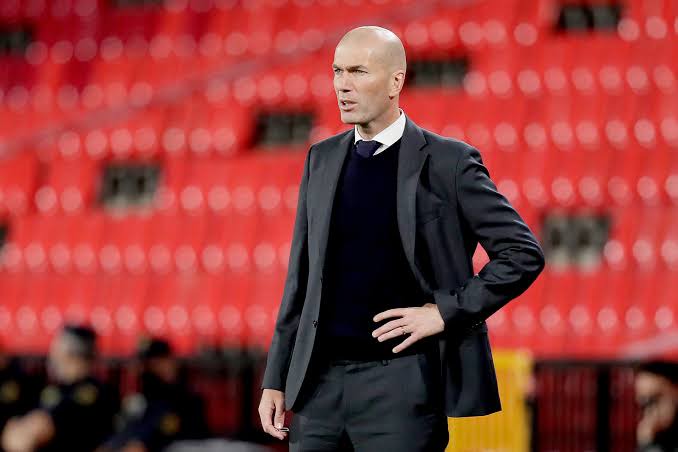 Manchester United will make an improved approach to Zinedine Zidane in the wake of Saturday's humiliating 4-1 defeat at Watford, according to reports. 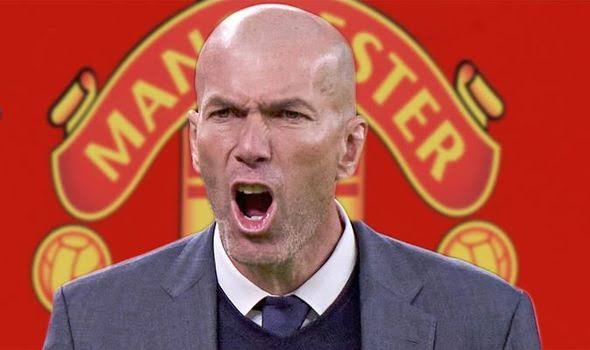 Zinedine Zidane has many achievements as a coach and he might as well lead Man United to success if he is appointed as Ole Gunnar Solskjaer's replacement. He is the only manager who has won the UCL 3 times in a row. Zidane is the likely manager who could compete with Chelsea, Tottenham, Liverpool, and Manchester City managers. Imagine having Zinedine Zidane in the Premier League, with the likes of Pep Guardiola, Thomas Tuchel, Jürgen Kloop, and Antonio Conte. It would be very interesting to see. 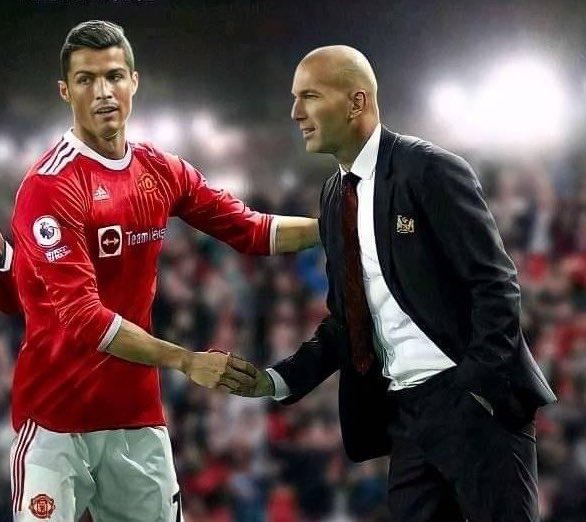 Zinedine Zidane would be reunited with his former player if he becomes United's Manager.