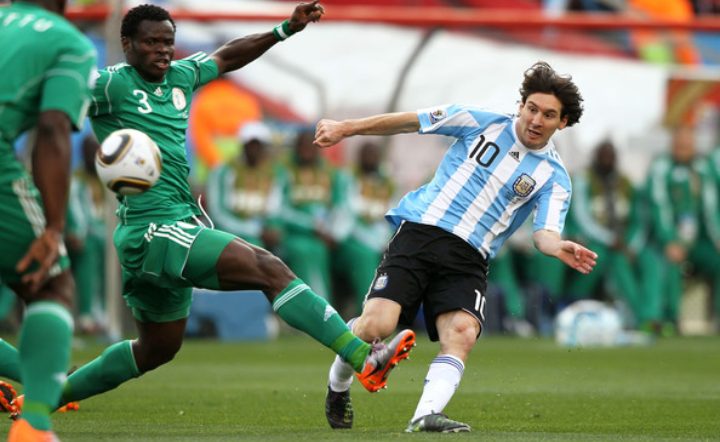 One of the names that was synonymous to the green jersey of the Super Eagles of Nigeria is that of former AC Milan left-back, Taye Ismaila Taiwo. He was one of Nigeria's best assets during his peak years, but one major issue he had was the controversy regarding the authenticity of his age.

There were accusing reports of him having a twin sister who was ten years older, which literally means he lied about his age. It was a lot to handle for him but he eventually had the chance to clear himself on an interview held live on Instagram. He says, “People don’t even know the background of someone but they just write what they don’t know about. When I was younger, my father told me that I was a twin but the second was a girl and we lost her. So, how come since Taye Taiwo started playing football, going to the World Cup, and there is no picture of my twin?”

“When I was in London, they started doing a joke around. A journalist came to the training ground to ask me if I have a twin. I was like, what kind of question is that? I don’t have. I was feeling very bad though. But it’s a free world". 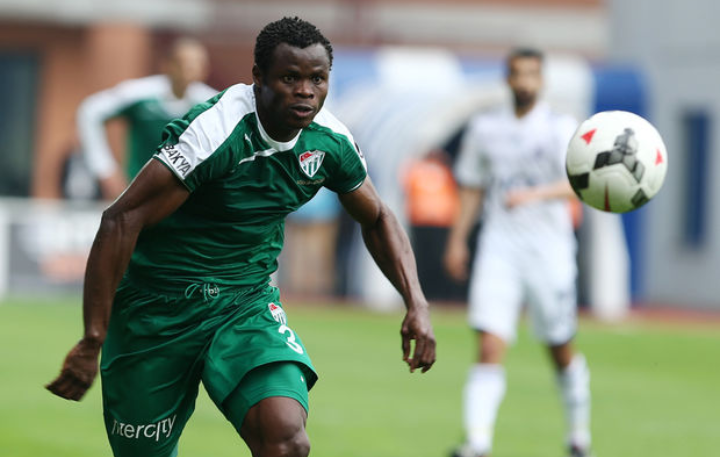 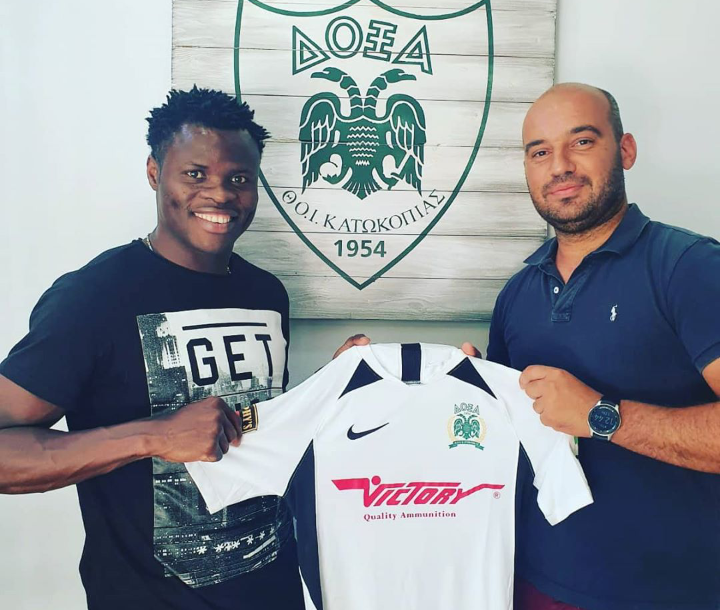 Taiwo played for the Super Eagles between 2004 and 2012, racking up 52 appearances and scoring five goals. He also played in four different editions of the African Cup Of Nations. At 36, he is still playing active football. He is currently in America where he plays for Palm Beach Stars.

He is happily married to his wife, Nimota and they are blessed with two beautiful kids. We wish him the best as he approaches the twilight of his career. 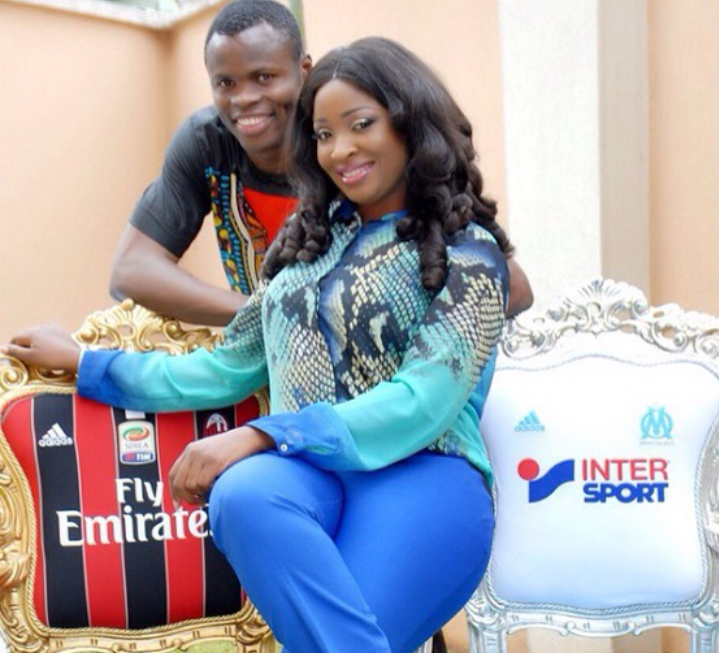 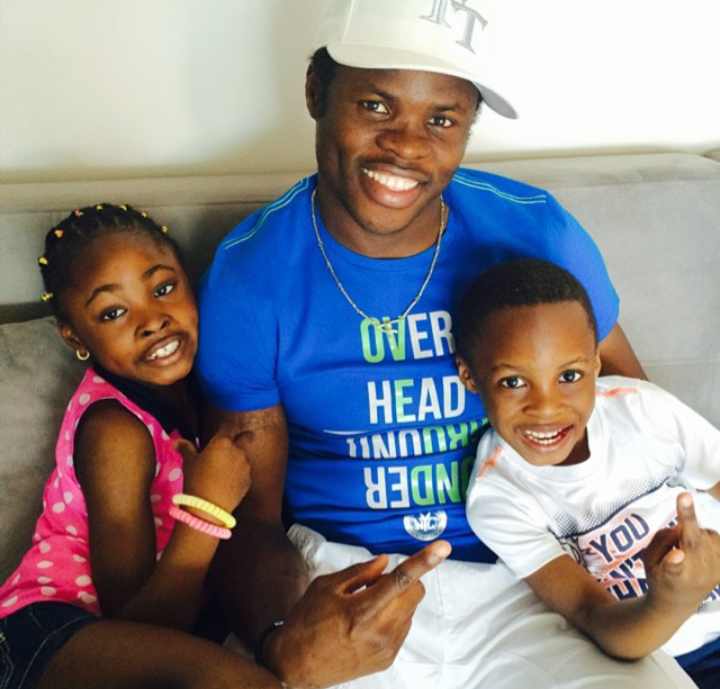