By Bleeding_Heart (self media writer) | 4 months ago 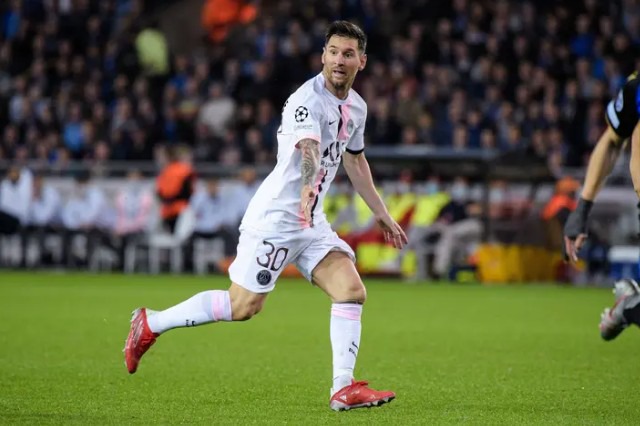 Hans Vanaken and Ander Herrera were both on the scoresheet, scoring one point each. Argentine International's Lionel Messi also participated in the fixture, although he did not do much to help his team win their first Uefa Champions League match. 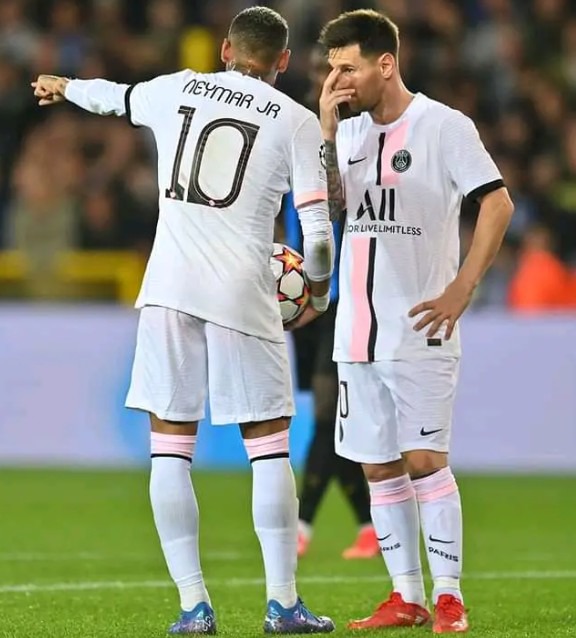 Messi wants to control every game that he plays. To do this, he must get the ball almost all the time. Because of the lack of understanding between Messi and his teammates, the 34-year old failed to make an impact on yesterday's fixture.

His runs were sometimes ignored by his teammates because they wanted to control the game more than to play as a group. Because of their play style, Messi is unlikely to score goals for Paris Saint Germain. 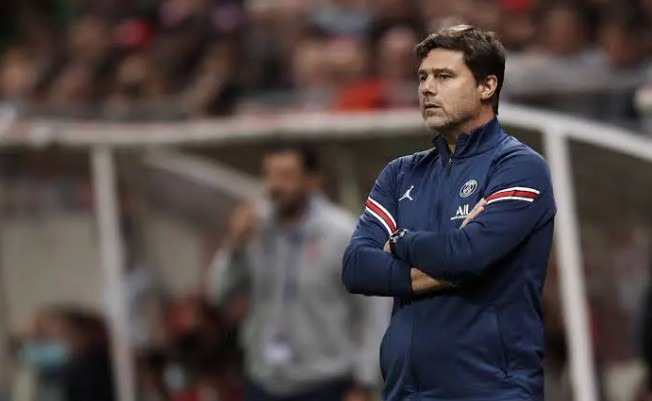 Although PSG has one of Europe's best teams, Pochettino was unable to lead his team to the first UCL win against Club Brugge. The 49-year old needs to create a team that can work together no matter how much pressure

Content created and supplied by: Bleeding_Heart (via Opera News )