What Mbappe Meant When He Said He Agrees To Run Around The Pitch When Messi Is Walking.

By Danladi (self media writer) | 19 days ago

PSG were one of the losers over the weekend as they were shocked by Rennes who got two goals past them despite having Messi, Mbappe and Neymar on the pitch together. Despite sitting comfortably at the top of the Fench Ligue 1, the three players haven't still been able to form a lethal bond worth fearing in Europe. 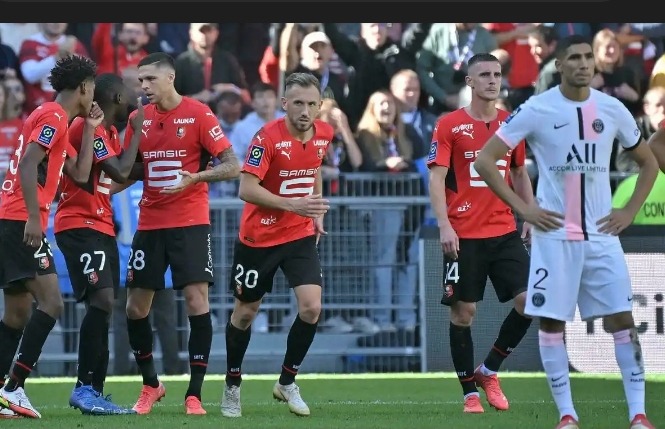 Pochettino hasn't still found a way to bring out the best of the three players whenever they start even though the team has been getting the desired points. Mbappe who is characterized by his energy and fast feet spoke with French Newspaper, L'Equipe where he said he had never expected Messi to join the club.

Whilst speaking to them, he made a statement regarding Messi's style of play and his willingness to make sacrifices to accommodate him. 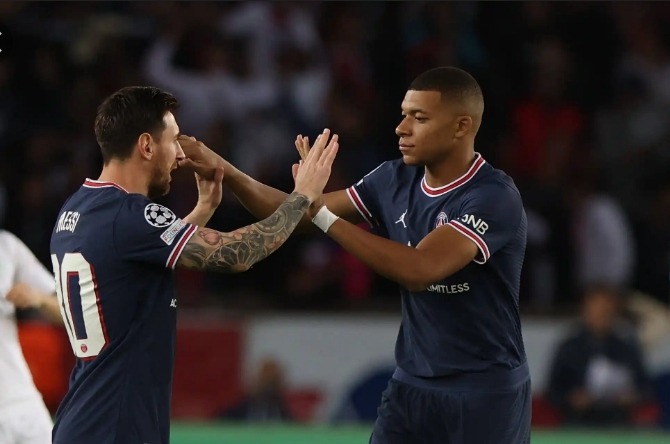 Mbappe in the interview said he agrees to run when Messi walks as he has no problem doing that because Messi is Messi, he also added that there's an established hierarchy that supports that.

The statement could come out as if the Frenchman was tagging Messi a lazy player but in actuality, he was trying to refer to the fact that Messi is more efficient when he doesn't have to be running around the pitch especially closing down opposition defenders.

Some attackers need to be able to put pressure on such defenders so they're forced to play the ball into the midfield but Messi rarely does such which makes him reserve enough strength to be used when he has the ball on his feet. 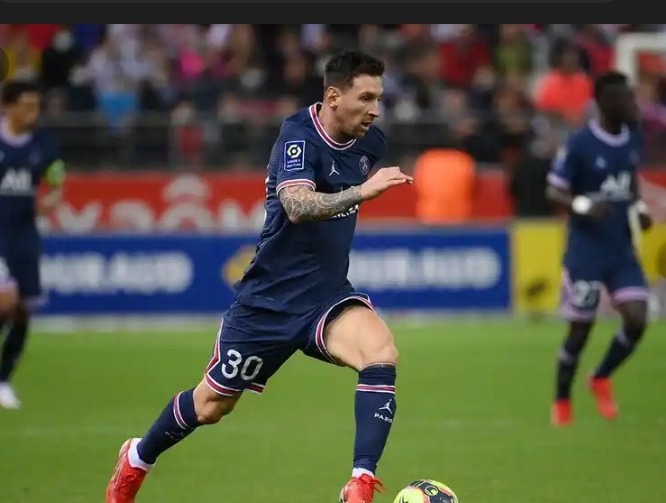 Mbappe will also have to make runs where he takes about two to three defenders with him so that the likes of Messi can feel a bit refreshed for important minutes in the game where decision-making is very important. This could lead to the unveiling of a more selfish Mbappe but it will serve as a tactics to keep Messi less busy and not because Mbappe wants to prove any point regarding his technical capabilities.

In recent years, Messi has been favoured as a midfielder who comes deep into his half to get the ball and initiate an attack hence the need for other attackers to cover more ground while waiting for the Argentine's passes or individual runs. 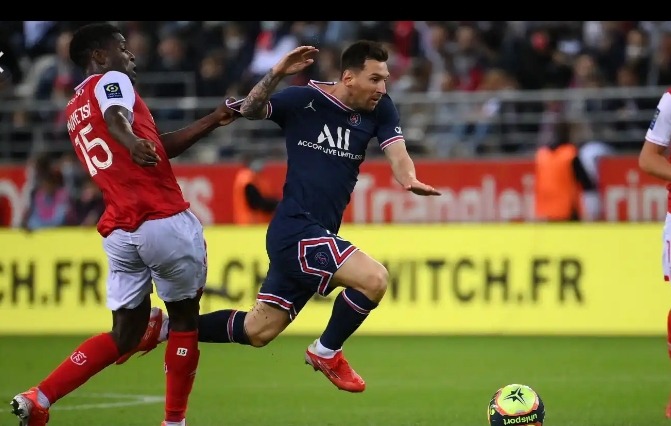 Mbappe knows he's quite young and has the energy to make those runs both in an attacking and defensive manner but Messi might only be privileged to make runs in an attacking manner given his age and the ability to decide games when going forward.

Mbappe might be young but he understands the need for players like Messi to have reserved energy till the final minutes because of their capability to create clear-cut chances out of nothing. 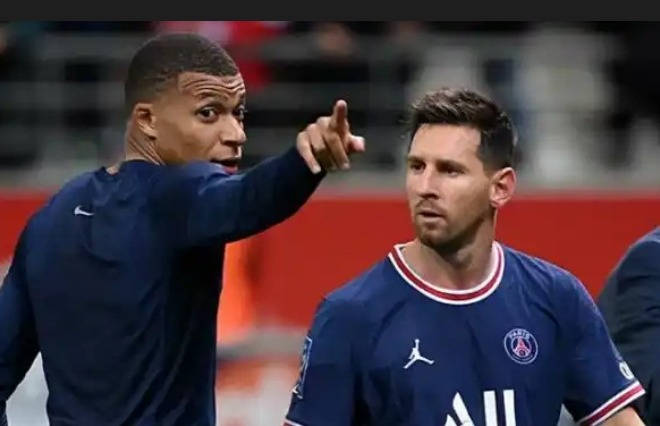 Do you think Mbappe's acceptance of this approach means there could be more synergy between the Frenchman and the Argentine?