Ole Gunnar Solskjaer could be sacked as Manchester United head coach as the tension from the fans continues to increase over the poor performance of the team in this season English premier league campaign. 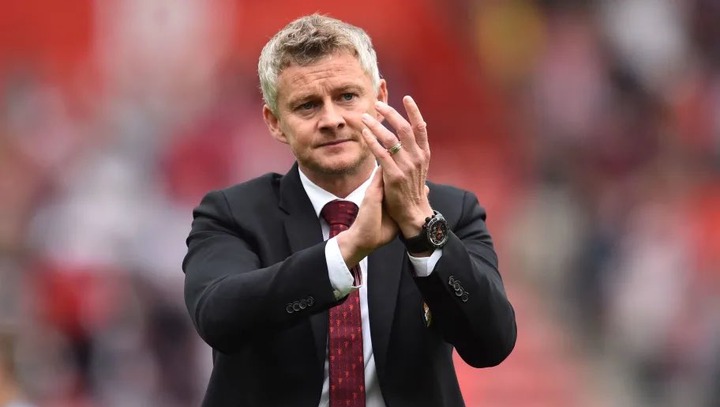 Manchester United lost to Leicester City by 4-2 in the week 8 of the English premier league. It was a disapointing performance from the Red Devils despite having the likes of Pogba, Bruno Fernandes, Ronaldo, Sancho and Harry Maguire in the line up. 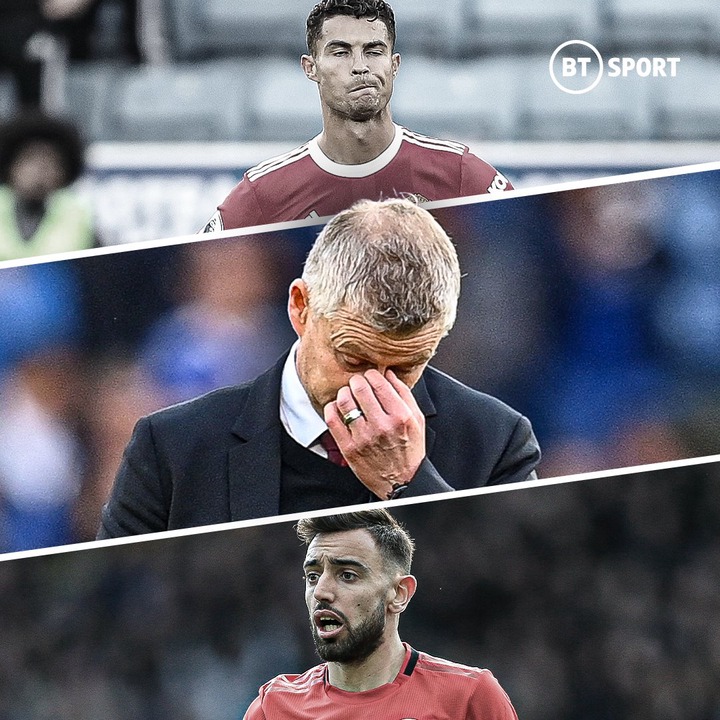 Brenden Rogers team was outstanding from the beginning of the match and a a solid second half performance gave them 3 goals. Mason Greenwood powerful strike in the 19th minutes of the first half gave United the lead.

Leicester City equalized through Tielemans before the half time break it was an entertaining first half performance from both teams but Leicester City started the second half of the game with high pressing counter attack. 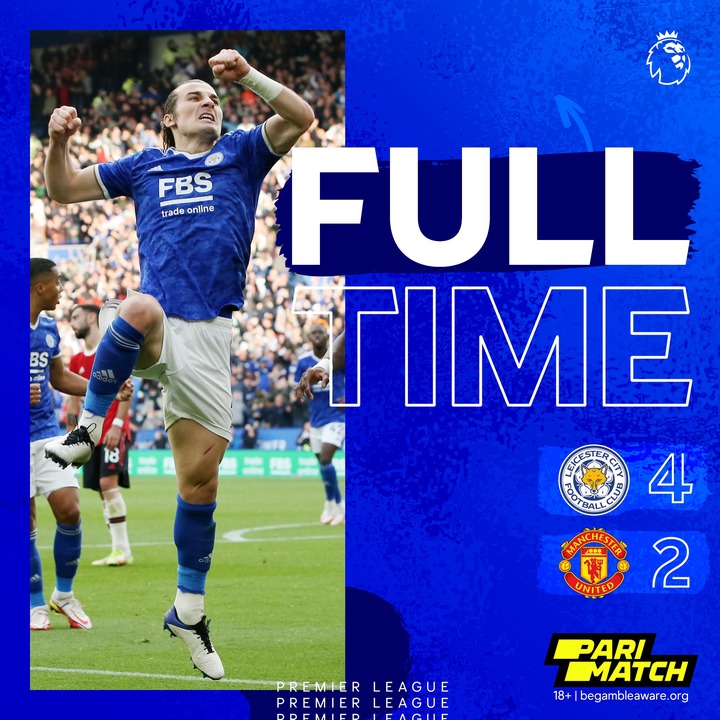 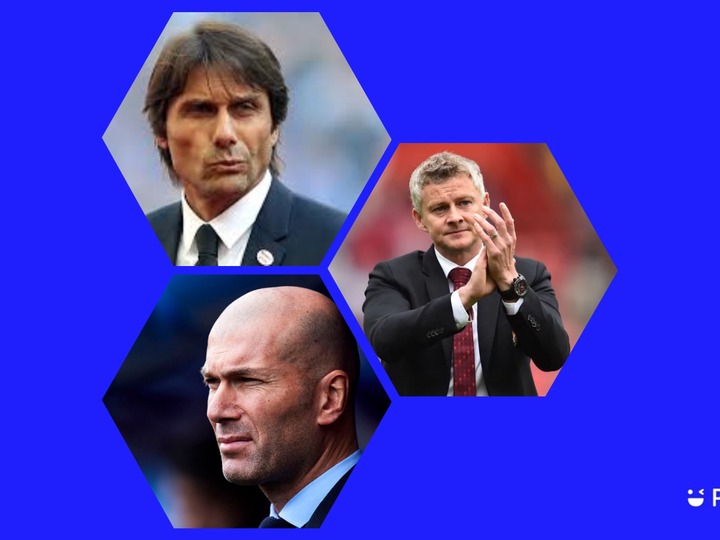 According to reports, former Real Madrid head coach Zinedine Zidane have been linked to replace Ole Gunnar Solskjaer at Manchester United. The French International is currently out of contract and his next destination might be in the English premier league.

Zidane was impressive during his time at Real Madrid after winning the UCL, World club cup, and the La Liga title with the Spanish Champions.

Ole Gunnar Solskjaer have not been convincing this season and with the fans pressure, the United head coach might be sacked before December. 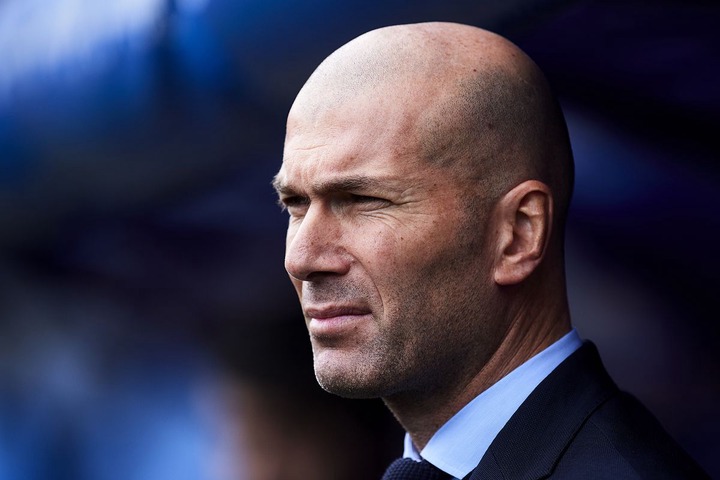 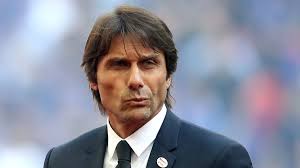 Conte's Premier League experience will help Manchester United to have one of the best team in the league. The former Chelsea head coach is one of the best manager in the word and with his recent success with Inter Milan, he will be a good replacement for Ole Gunnar Solskjaer.

Which manager do you think should replace Ole Gunnar Solskjaer between Conte and Zidane?