By SportyGist (self media writer) | 4 months ago 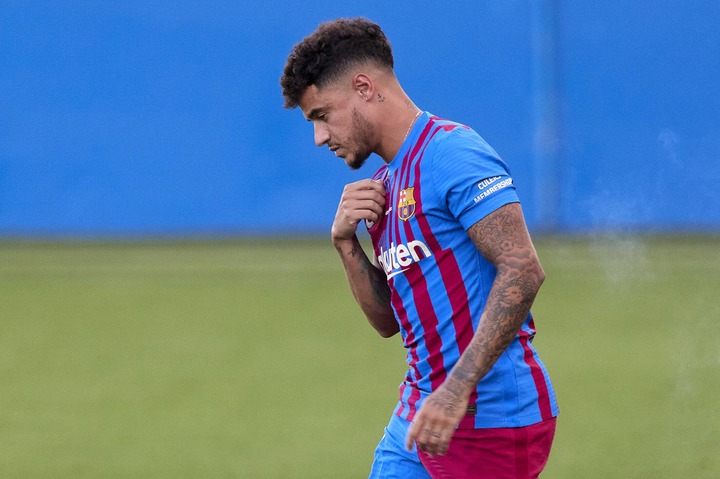 Barcelona and Bayern Munich face off tonight in their first group stage match. The match is very important for both teams as a win would be a morale booster for their champions league campaign.

This is the biggest stage where Philippe Coutinho can prove himself for Barcelona. Coutinho could be instrumental for Barcelona in their revenge against Bayern. Bayern humiliated Barca in 2020 when they met at the UEFA Champions League quarter-final. The match ended in an 8-2 drubbing.

Barcelona's dilemma was made worse by the fact that they had a player named Philippe Coutinho who scored two more goals for the Bavarians that night. Coutinho was on loan from Barcelona to Bayern at the time, and he didn't mind scoring goals against his former club to demonstrate his worth.

This time around, Coutinho will be playing for his original team, Barcelona. The Brazilian is just coming back from injury and is yet to play a match this season. He could use this match against Bayern Munich to be a good start to the season. 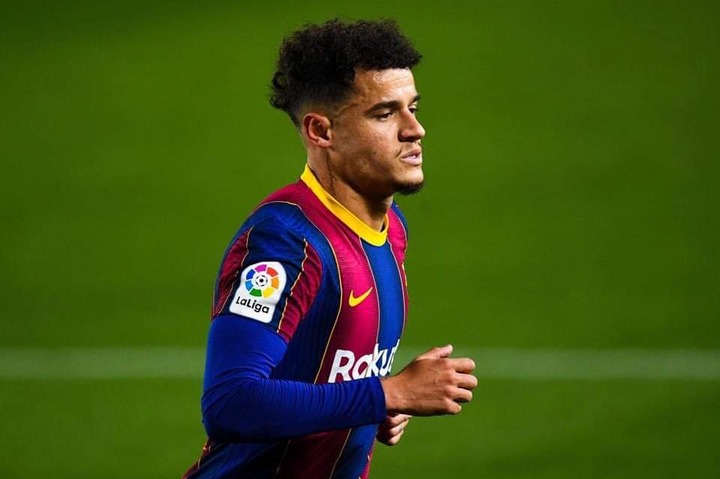 With the vacuum left at Barcelona after the departure of Antoine Griezmann and Leo Messi, Barcelona needs another player of similar calibre to lead the team to success.

Philippe Coutinho can be that man, the player Barca can depend on and build the team around. He has done it before while he was playing in England for Liverpool. Coutinho was Liverpool's most important player at the time before his sale to Barcelona. Similarly, Barcelona can build their team around him and leverage his skills better. This time he wouldn't be under the shadow of any star player who might limit his playtime.

If the Brazilian can come back to his previous form at Liverpool he can help Barca in this current transition phase.