By OxygenNews (self media writer) | 29 days ago

The low form can be in action, but Class is permanent. A player with high status in football can't be wiped off with just three games. We all know the man called Lionel Messi is inevitable, he knocks everyone out of their expectations with a brilliant performance. 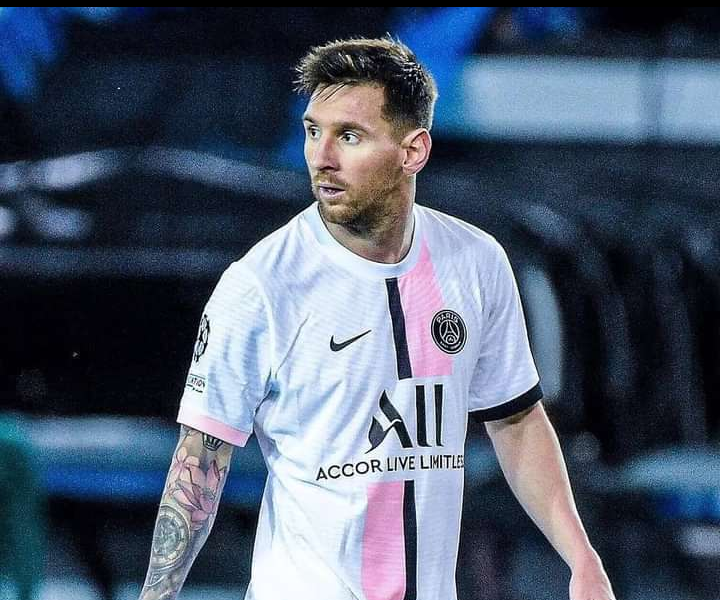 The media had been making some needless comparison between him and Cristiano Ronaldo. Well, this assumption of Messi going to struggle in the French League is null and void. He's having a bad time there because he just moved from a club he had spent his entire whole life, he can't just hit the ground running immediately.

Looking back at the four runs of games he had played, his teammates seem to have this individual ego, they are not getting the ball through to him. Having Kylian Mbappe and Neymar at the forefront is not helping matters, they are two ambitious players. It's a game of Messi starting the run and scoring the goal all by himself, and that's what he would be doing in the upcoming games.

You can criticize all players in the world but when it comes to Messi and Ronaldo, you just have to keep calm and watch. When Messi starts getting the goals, the criticism would take a different form of story, and football fans would remember that the French league is a farmers league. This is a football game, the French league is not substandard as we all might have thought. Maybe because they don't have the Press and Fame as the English Premier League, they have produced so many great talented individuals in Football today. 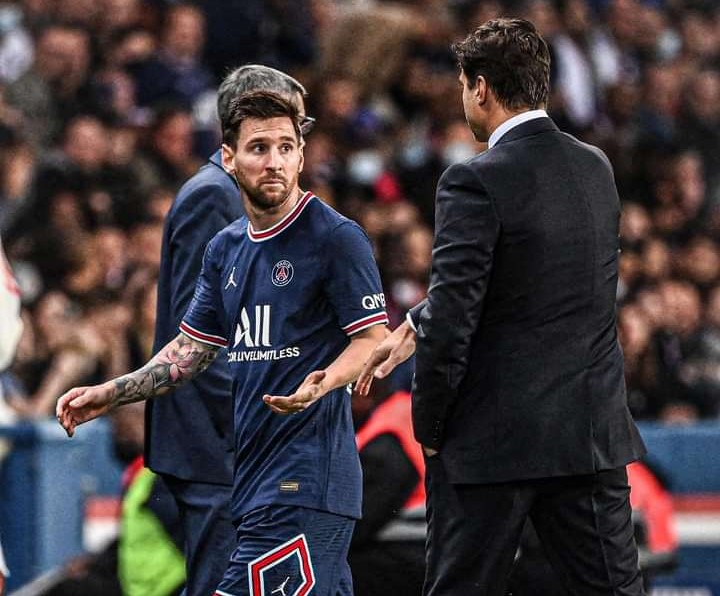 The scuffle with Pochettino might not be as football fans have presumed it to be. Poch may have taken Messi of because of a possible injury, you could see Messi stretching his knee during the match. A thigh problem can lead to a hamstring injury, it's more about the safety of Leo. In my viewpoint, it's too early to judge Messi with four games when he still has more matches to play.