5 Footballers That Have One Common Tattoo On Their Legs

By Alfredsports (self media writer) | 14 days ago 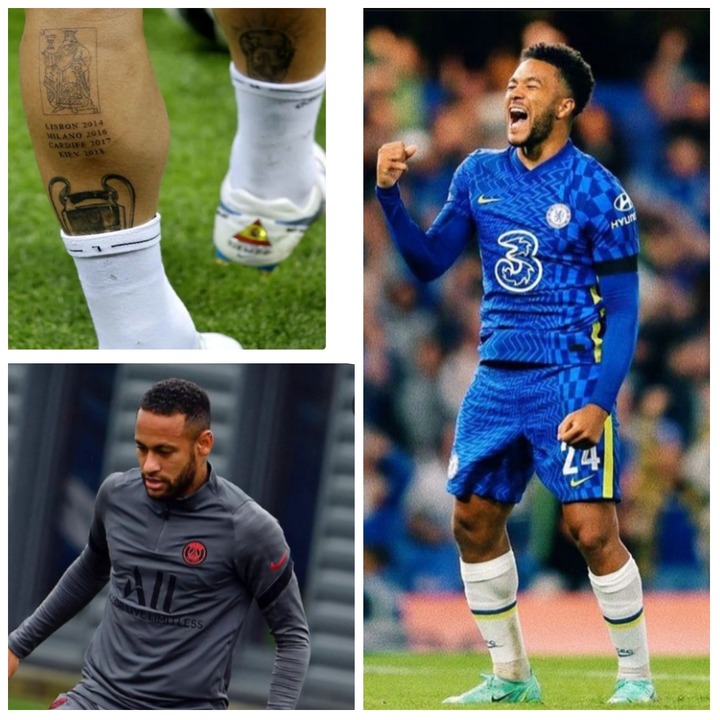 Marcelo is no doubt one of the best left back defenders in the history of football. He has been playing for Real Madrid for many years now, and has won a lot of trophies. He has also won four UEFA champions league cups. This is the reason he tattoed the champions league cup on his leg, and also wrote three years which he won it. 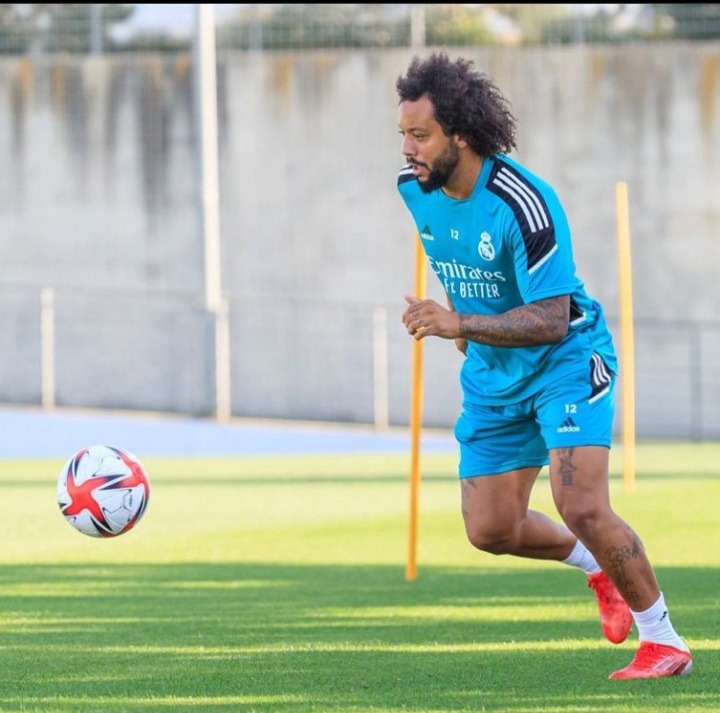 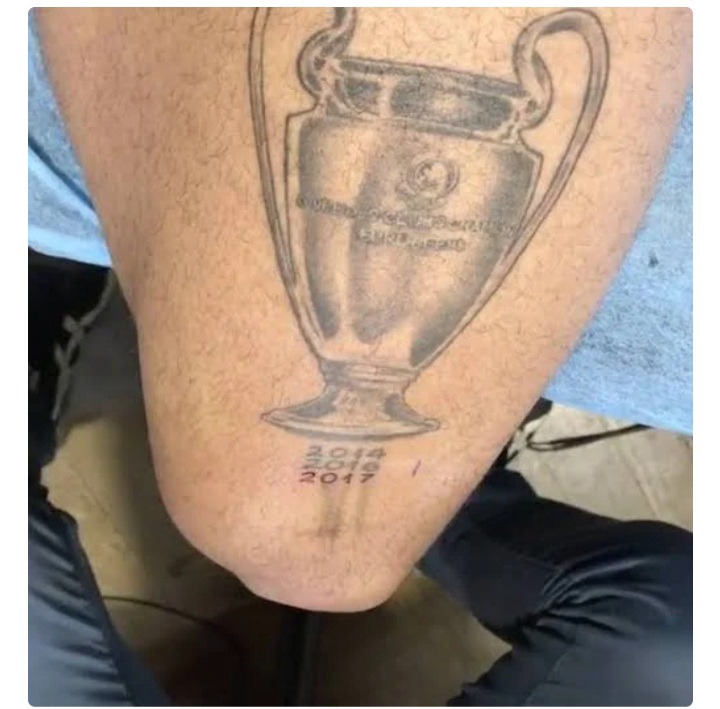 Sergio Ramos is also one of the best defenders in the history of football. Their is barely any competition he has competed in, and is yet to win the cup. Sergio Ramos who currently plays for PSG, spent many years in Real Madrid. He also won the champions league with them four times, and has a tattoo of the cup on his leg. He also wrote the years which he won the cup. 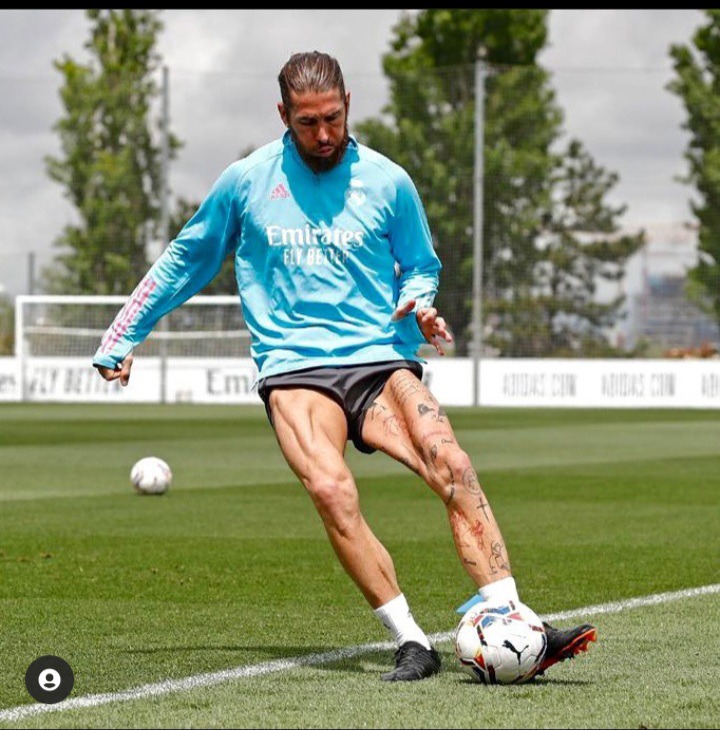 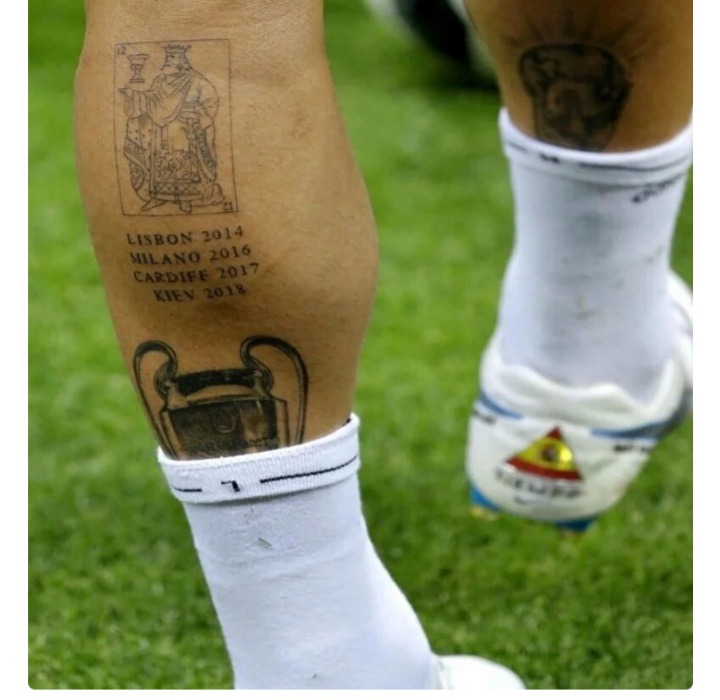 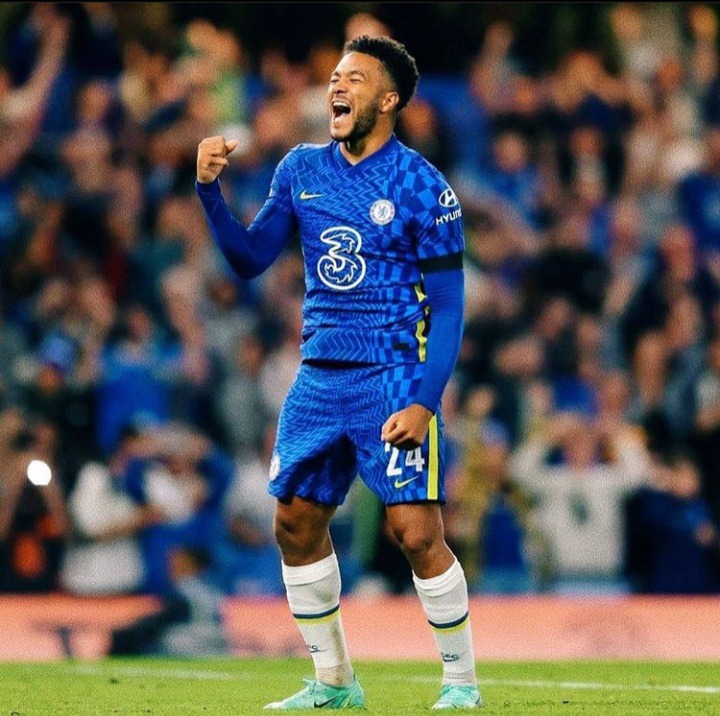 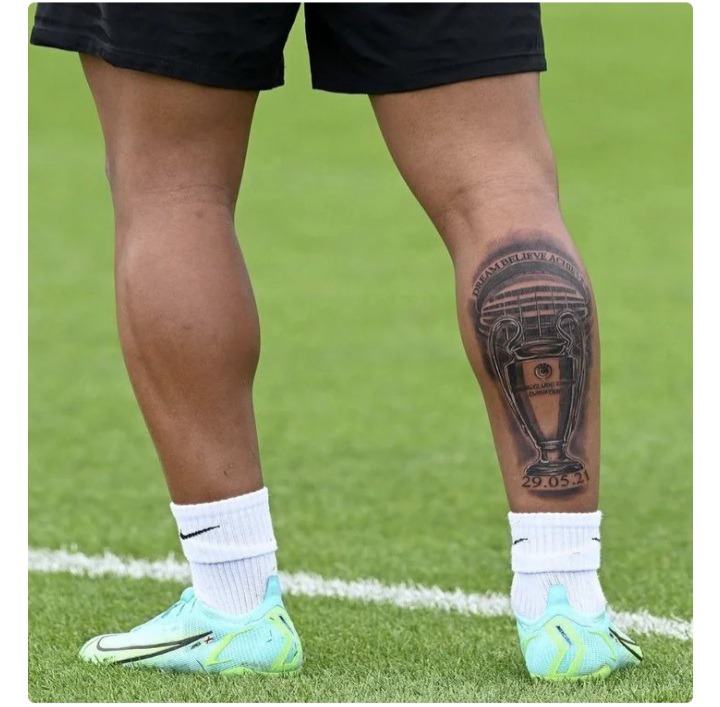 Neymar is one of the most skillful players in the world of football. He currently plays for PSG too, and is hoping to win the Champions league with them this season. He has won the champions leaguwle before, and this was when he was playing for Barcelona. Last year, Neymar drew the Champions league cup on his leg just before his team played the final against Bayern Munich. They however ended up losing the match. 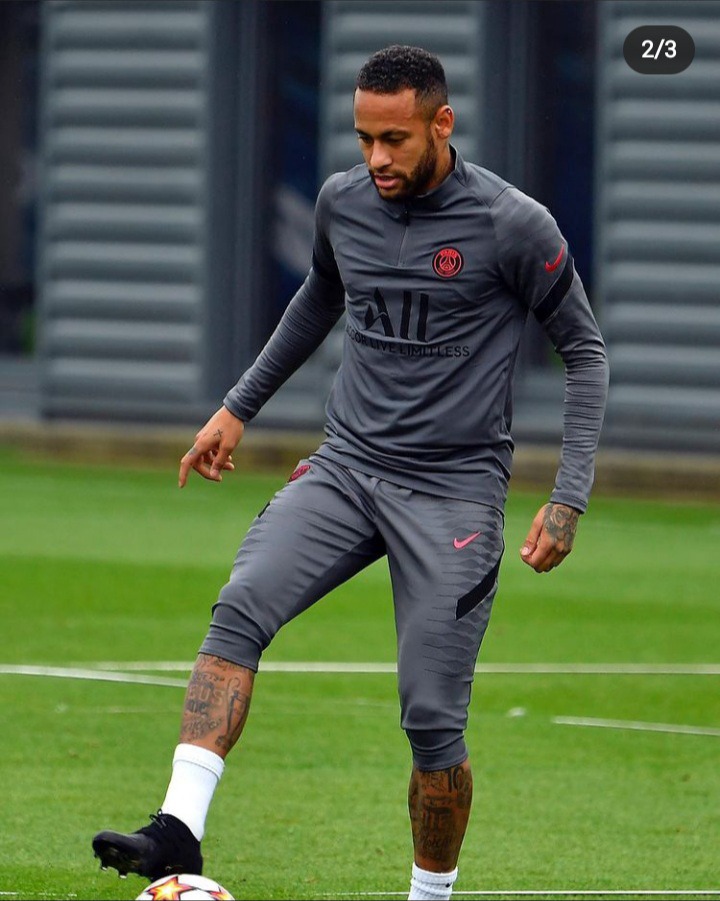 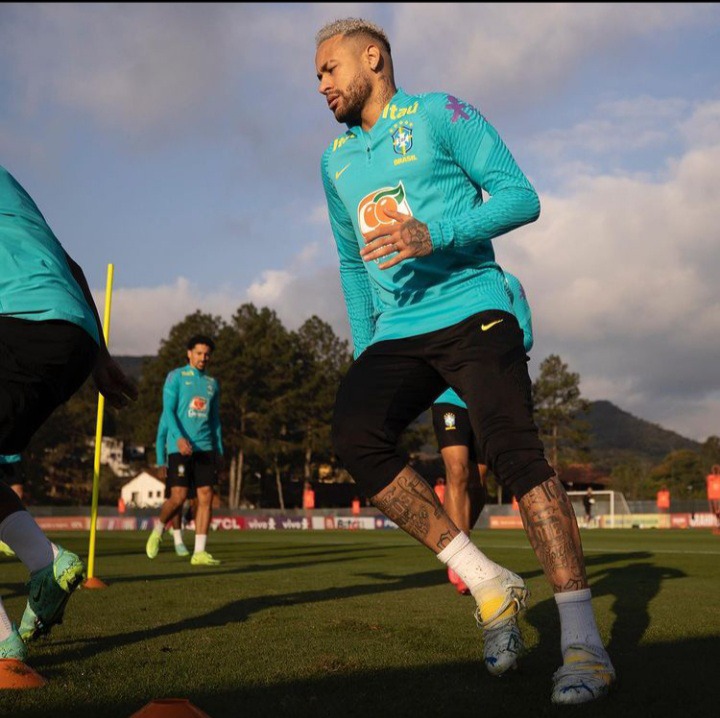 Sebastien Thill is a footballer that plays for Sheriff club. He has different tattoos on his legs, including the Champions league cup. The tattoo shows that he dreamt of playing in the Champions league very soon. His dream however came through this season, as he also scored the winning goal against Real Madrid. 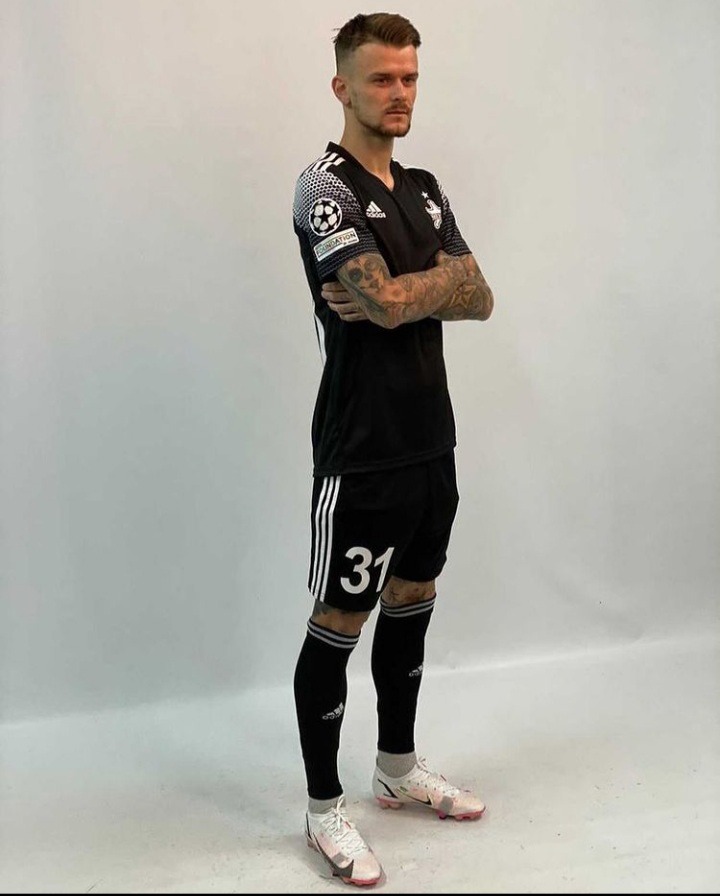 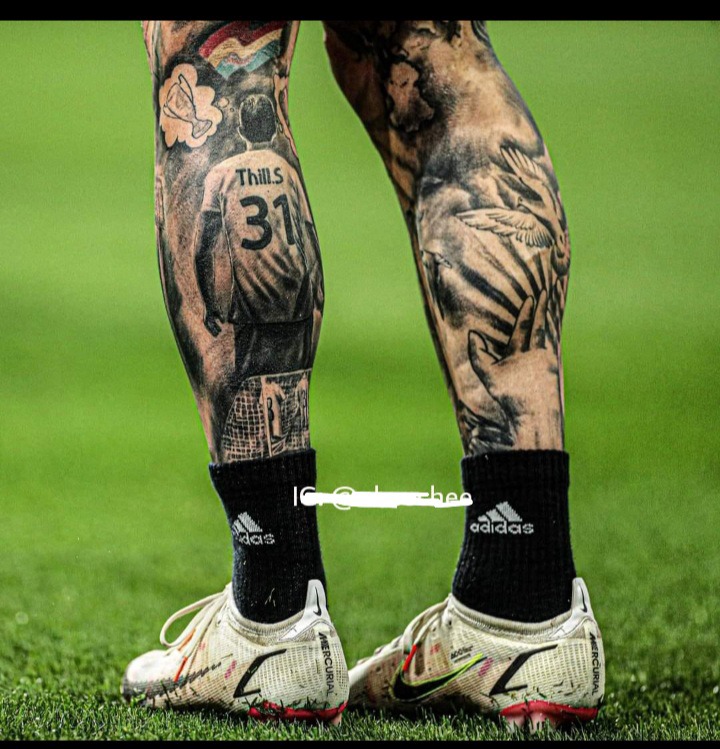